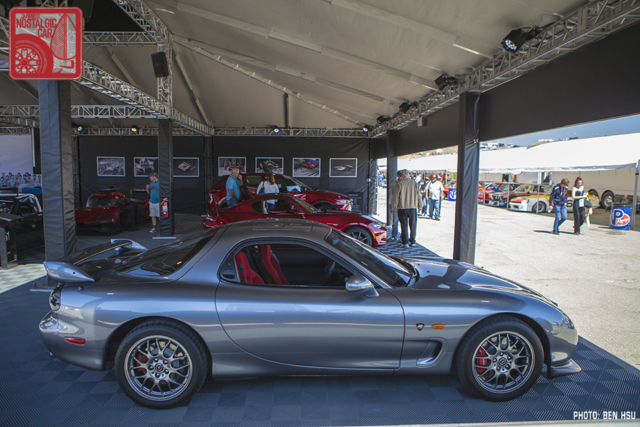 Mazda plans to launch a restoration program for the FD RX-7. Details are scarce for now, but we expect something similar to the Mazda Roadster Restore program launched in 2017. If that is the case, the program will likely see certified Mazda technicians removing every nut and bolt off of the cars and rebuilding them as new. 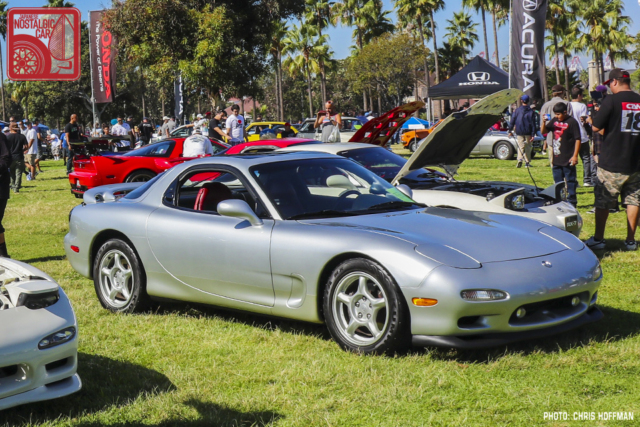 Mazda will make an official announcement at the Mazda Fan Festa, to be held in Okayama, Japan on November 5-6, 2022. There, they will exhibit an FD RX-7 under restoration and introduce the program’s contents.

Five years ago, Mazda made a similar announcement for the NA Roadster/Miata. The program even won a Special Award by the Automotive Researchers’ and Journalists’ Conference of Japan and prompted Bridgestone to recreate the original’s SF 325 tires. Mazda received over 600 applications initially, but did not complete the first restoration until almost a year later. However, the program prompted Mazda to remake many discontinued parts for the NA, and made them available in the US and Europe as well. Mazda has been remaking heritage parts for the FC and FD RX-7s since 2020, so it will be interesting to see if this program yields any more parts for the beloved sports car.