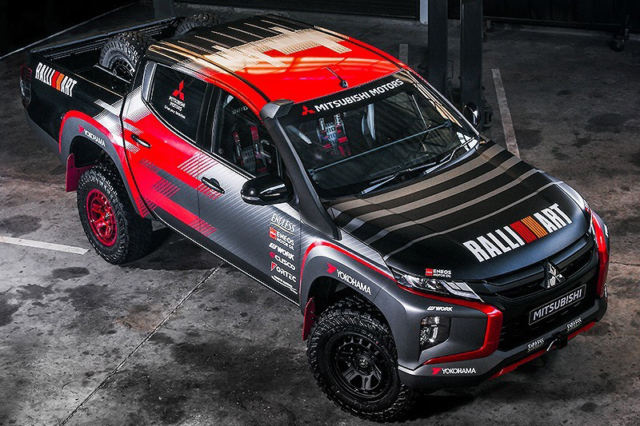 Mitsubishi has announced a new rally machine, the first to fly the Ralliart banner in over a decade. The not-available-in-the-US pickup will participate in the 2022 Asia Cross Country Rally later this year. The FIA-sanctioned contest isn’t well known outside Thailand, but that country is one of the few markets in which Mitsubishi remains a modestly successful and somewhat popular brand. 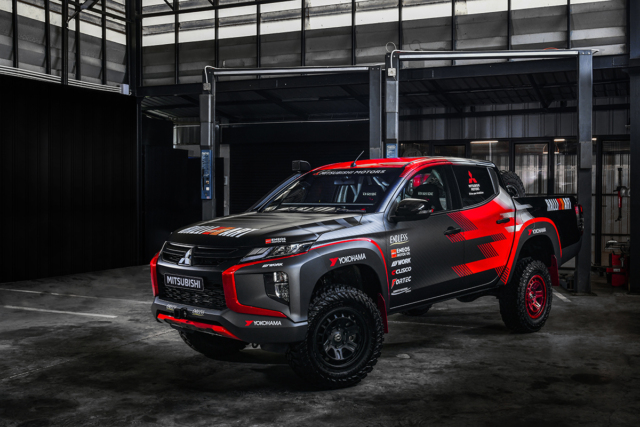 It may not be a Lancer Evo, but at least the Triton looks like it has undergone modifications to make it at least somewhat worthy of the Ralliart name. Ralliart had all but shut down by March of 2010, until the brand was resurrected last year. So far, it appears to be primarily an appearance package like BMW’s M Sport that doesn’t offer any performance gains. 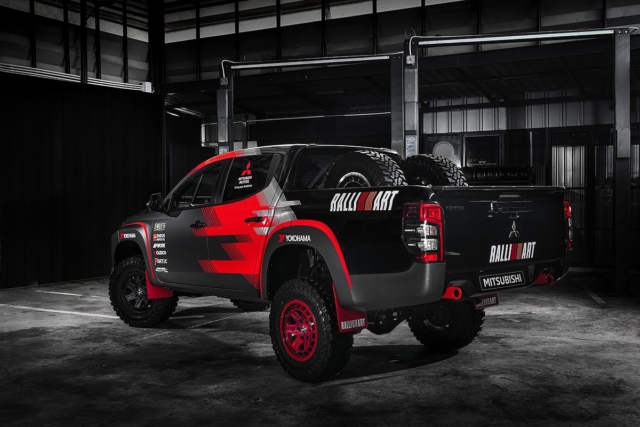 The most promising bit of news about this new endeavor is the fact that Hiroshi Masuoka has been chosen to head the team. Masuoka was a Mitsubishi test driver involved in Pajero development since its first generation, and went on to win the Paris-Dakar Rally twice, in 2002 and 2003. If anyone knows how to off-road a Mitsubishi, it’s him. Hopefully with a little success, the program will see some expansion. 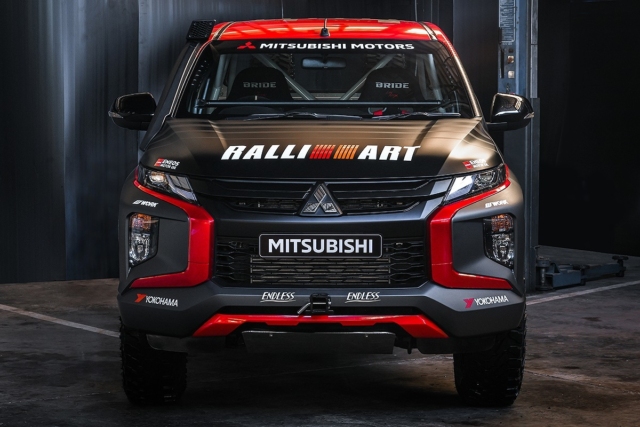 Remember, Mitsubishi didn’t come out of the gates with guns blazing in the Lancer Evolution. There were lots of Galants and Carismas competing in little-known rallies all over the world before Mitsu’s WRC glory days. 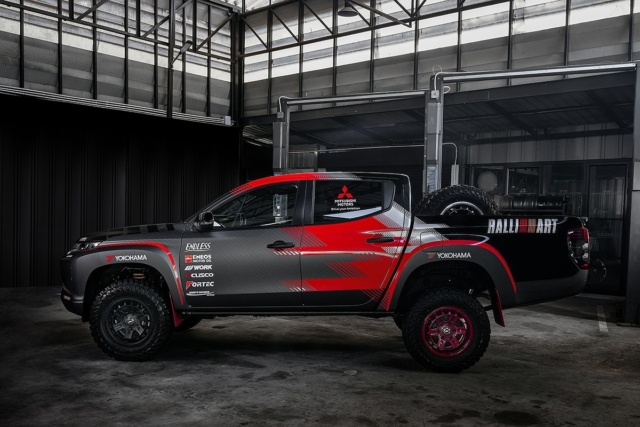 The Triton is going to be as close as we’re going to get for a proper Mitsubishi racing machine for a while. The Eclipse Cross or Mirage isn’t going to be winning any races any time soon, the Pajero is no longer built and its dedicated factory has been sold off to make toilet paper. At least Mitsubishi Motors announced today that it’s donating 1 million euros — that’s a little over 3 percent of its Pajero factory value — to the Ukrainian refugee crisis, so some good is coming out of that sale.