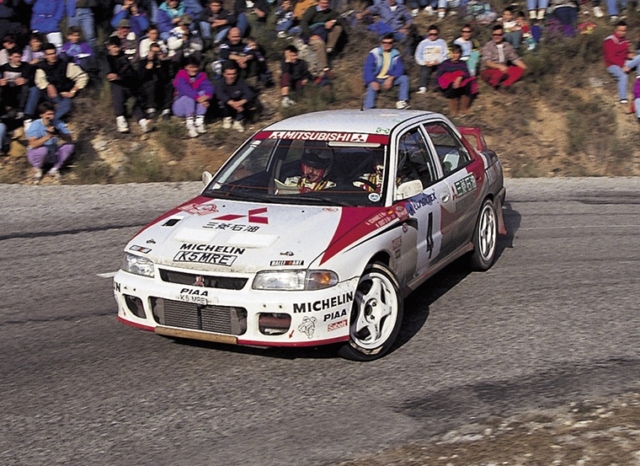 Japanese companies are in the midst of releasing their fiscal year financial reports right now. These are typically pretty boring investor briefs, but on May 11 Mitsubishi Motors divulged an interesting tidbit in theirs — that it plans to revive the Ralliart brand, and is considering a return to motorsports. 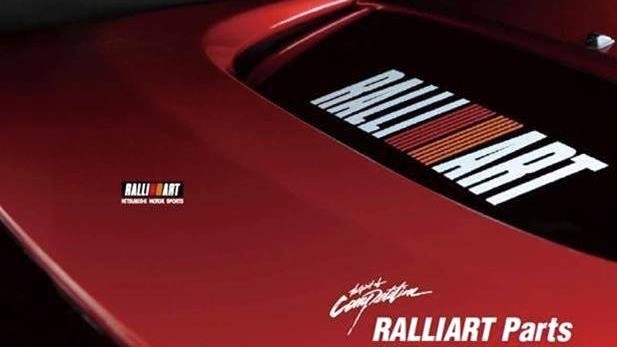 The report was mostly devoted to the automaker’s medium-term plans: strengthening its presence in ASEAN markets, a brand focus on the environment and safety, stuff to appease shareholders. Deep within the bowels of the presentation, though, was an image, perhaps a catalog cover, labeled “Ralliart Parts,” complete with the “Spirit of Competition” motto so often affixed to the hoods of Lancer Evos. 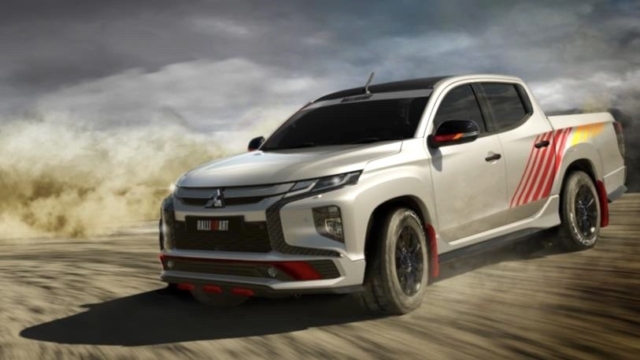 Mitsubishi stated that the brand would consist of a line of factory-backed parts, expanded to a wide range of models. While it might be easy to imagine a line of appearance package accessories that don’t add much in the way of performance, they did add, “We will take the opportunity to consider involvement in motorsports.”

Since Mitsubishi’s lineup consists entirely of SUVs and trucks, kei cars, and the Mirage, it’s not clear which vehicles would don the Ralliart warpaint for competition. An accompanying image of a Triton pickup drifting through a desert offered one possibility. 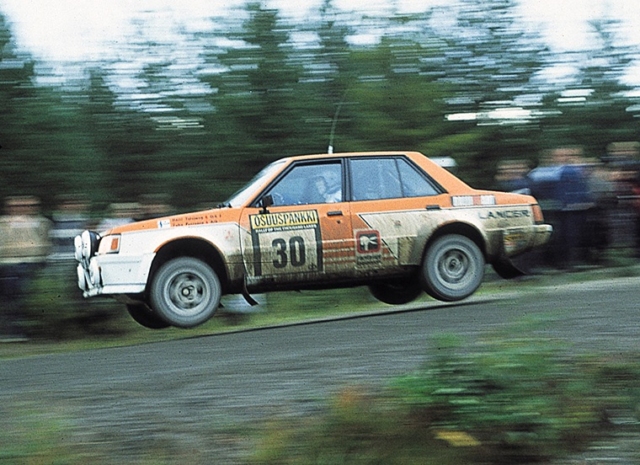 The Ralliart name was first used in 1981, when Mitsubishi sent two Lancer EX2000 Turbos to the Acropolis Rally in Greece. Entered under the name “Team Ralliart,” it too marked a return to motorsports after Mitsubishi halted racing programs in 1977 to focus on emissions reduction technology.

The name became an official motorsports subsidiary in 1984, established for the express purpose of developing racing parts, building rally cars, and managing Mitsubishi’s activities in WRC and the Paris-Dakar Rally. They even offered racing license classes for drivers. 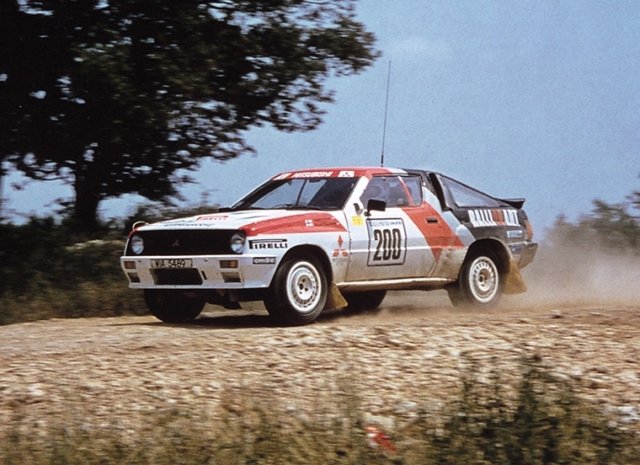 Due to cashflow issues, however, Mitsubishi withdrew from WRC in 2005.  Following the global financial crisis, they pulled out of the Paris-Dakar Rally in 2009 as well, effectively ending the carmaker’s racing efforts altogether.

We’re not going to hold our breaths for a new performance-oriented model, but hopefully this news means that Mitsubishi will be slightly more interesting than it has been for the past decade or so.