We’ve spilled much digital ink here at JNC singing the praises of Honda bikes. Now three of the most popular designs from the company’s two-wheeled history have been transformed into electric bicycles for a new generation of riders in the Chinese market. Using the official but clunky names from Honda, they are the “Cub e:”, “Dax e:”, and “Zoomer e:” (the latter being the overseas name for the Ruckus). 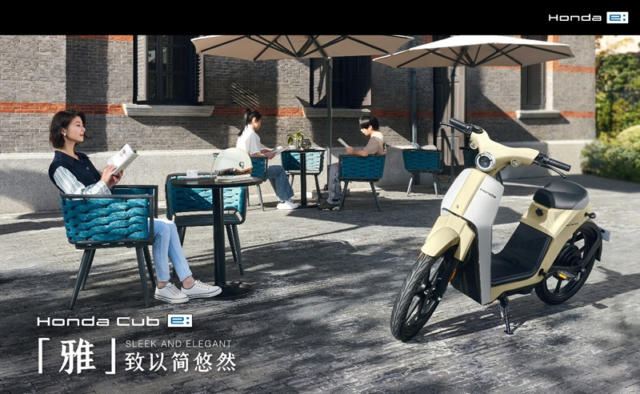 Strictly speaking, these are classified as electric bicycles in China. EBs are limited to a maximum speed of 25 kph, while a more powerful class of vehicle called an electric moped is limited to 25 to 51 kph top speeds. Full-blown electric vehicles can have a top speed greater than 51 kph. Electric bikes are all over the place in China, often serving as a cheap transportation in dense urban centers. Honda’s options are notably more stylish than typical examples. 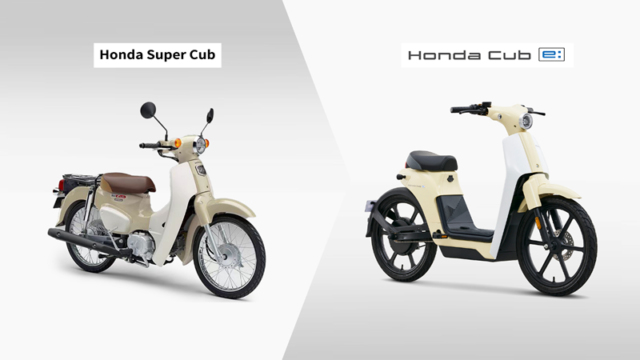 The word iconic gets overused these days, but the Honda Super Cub truly deserves the description. It’s the most sold motor vehicle in the world and the same basic design has been in continuous production for 65 years. Honda’s been showing electric variants since the 2009 Tokyo Motor Show, where it unveiled a concept alongside an electric N360 kei car. The lithium battery of the Cub e: has a 40-mile range and can be charged/discharged 2000 times, and the bike is equipped with disc brakes. 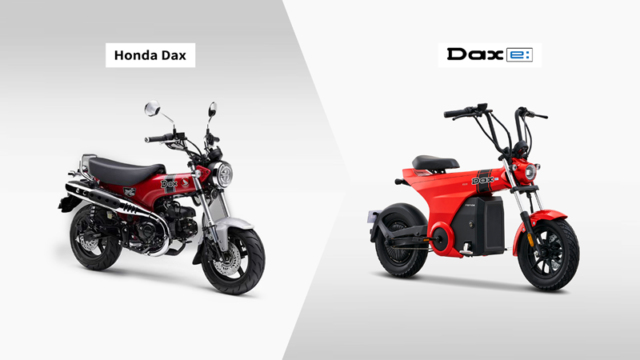 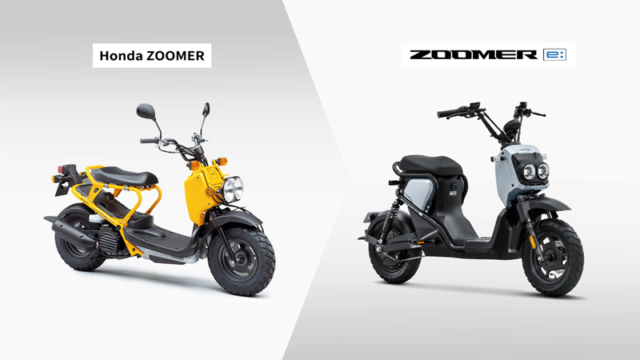 The Zoomer/Ruckus is already a hugely popular platform for young riders and has a thriving aftermarket to rival any Honda car. The Zoomer e: was designed for young buyers with the same customization flexibility in mind. It has the same exposed steel tube structure and split handlebar design and is locked and unlocked with Bluetooth from your phone. It has the longest range of the three at 56 miles. 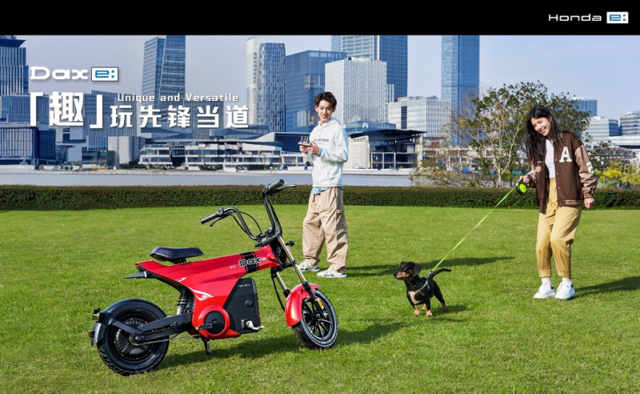 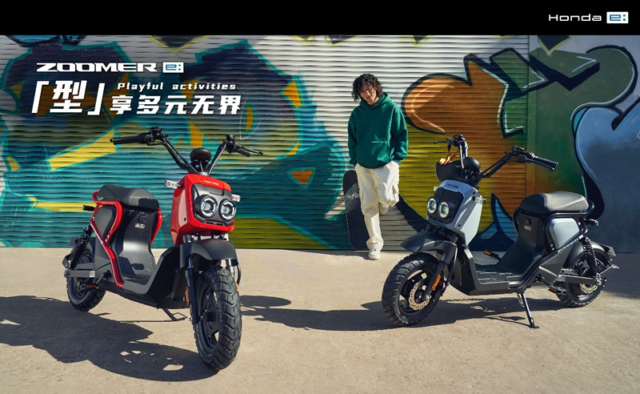 It’s unlikely any of these will come to America officially, but we could see these as a useful means of transportation in large US cities as well. All three bikes will form the basis of a new sub-brand for Honda, called “e:”. 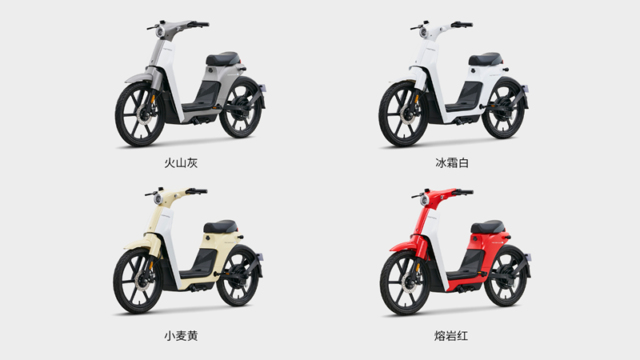 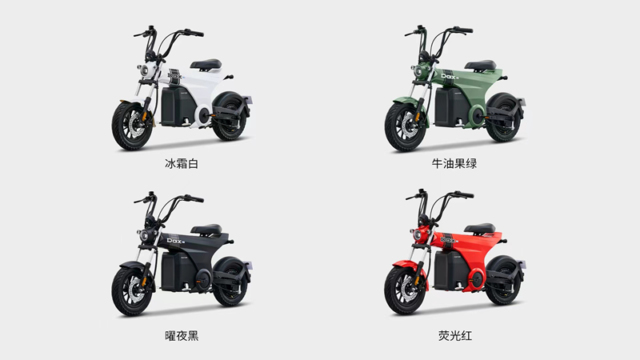 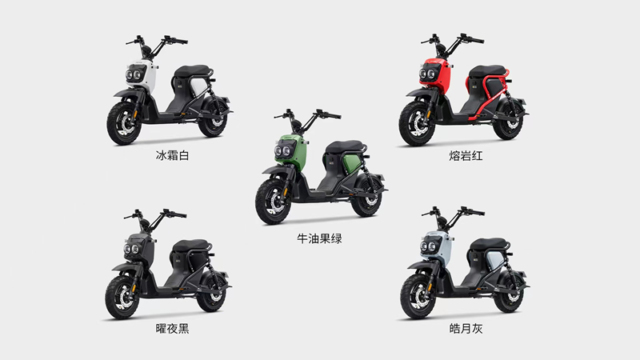