Collect the 100 most significant Japanese cars in 1/64 scale 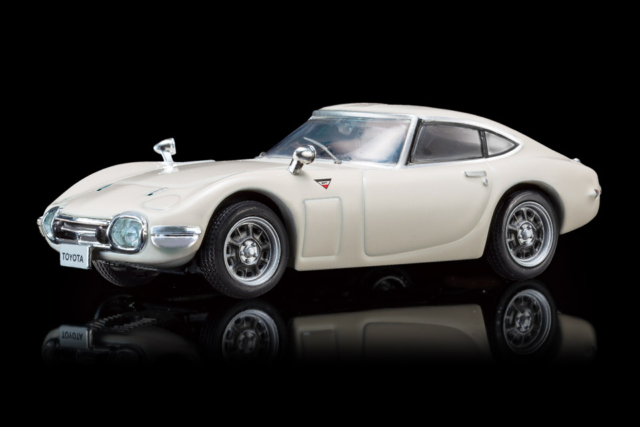 By now JNC readers are probably familiar with large-scale subscription model kits. Iconic cars like the Nissan Skyline GT-R or Toyota AE86 are common subject matter, with a few pieces mailed to you each week over a period of about two years. In the end you’ll have an approximately 2-foot model of a single car. But what if you want a whole collection of tiny historic Japanese cars instead? Well, one of the companies that kicked off the modern subscription model trend has got you covered. 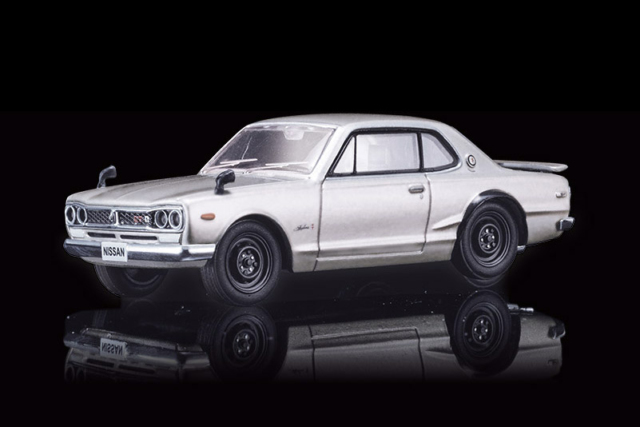 DeAgostini, the company that took the subscription model game to a new level in 2011 has just kicked off a collection of 100 historic Japanese cars. Unlike its 1/10 or 1/8 scale models, the cars will be rendered in 1/64 scale, or about the size of a Matchbox or Hot Wheels car. From photos, the cars seem to be of a quality level between that of a premium Hot Wheels and that of a Tomica Limited Vintage. 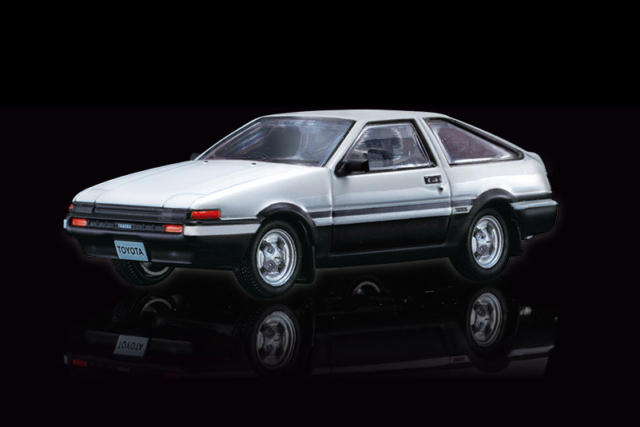 What’s perhaps more interesting is the fact that someone has effectively come up with a “Top 100” list of Japanese cars. Appropriately, it starts off with one of the earliest, rarest and most desirable cars from Japan.

Curiously the third slot is filled not by an early classic, but by a 1980s Corolla equivalent. It’s a pretty bold move to put the AE86, famous as it is, ahead of cars like Honda’s first passenger car and the world’s first rotary sports car. 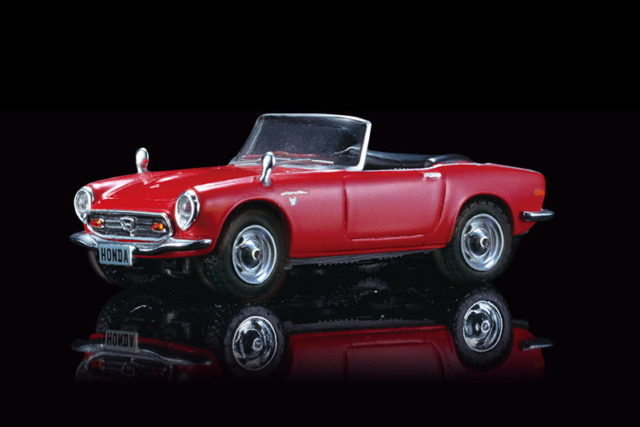 The cars are made of diecast metal and ABS resin. Each one comes in a stackable acrylic display case with plastic base with the year, make, and model printed on it. Accompanying the cars are pamphlets about each model so that when it’s all over, according to DeAgostini, you’ll have a fairly complete history of Japan’s automotive industry. 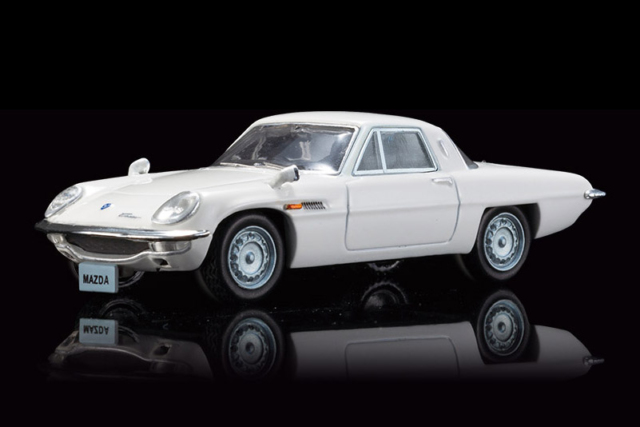 The commitment starts out with an introductory price of ¥790 ($5.50 USD) for the first model, and ¥1,990 ($14 USD) for each model after that. That means if you make it till the end you’ll have spent ¥197,800 ($1,380 USD). As is typical with subscription models, there are bonus items available — for a a small additional cost, naturally — like a 25-car display case or a sleeve that combines all the pamphlets. Online subscriptions in the first two months get the perk of an extra model, the green and yellow Yatabe speed trial Toyota 2000GT. In another twist, this is a biweekly subscription, not the traditional weekly ones. All in all, collection all 100 cars will require almost a four-year commitment. 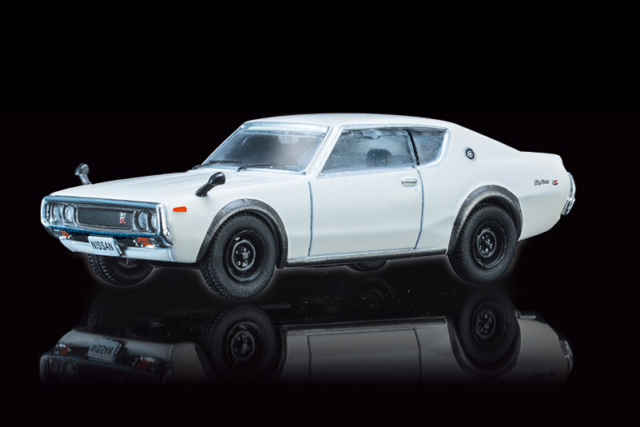 The next 11 models include the following, but the order has not been revealed: 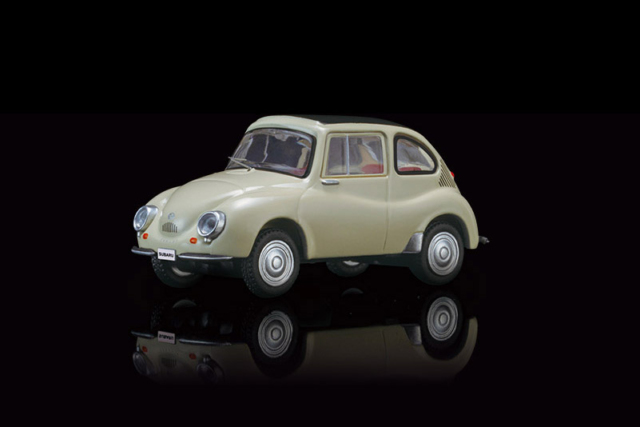 Beyond that, the DeAgostini site lists the following planned models, with the caveat that these are subject to change:

It should be a fairly compelling list for many collectors. Where else are you going to get a 1/64 model of a first-gen Honda Accord or Daihatsu Charade? However, if having one giant model of your favorite car is more your thing, there are a few to choose from, like Hachette’s Seibu Keistasu DR30 Skyline, Hakosuka Skyline GT-R, Toyota Celica Liftback, or Toyota 2000GT. As mentioned above, DeAgostini’s has its own recently released Toyota 2000GT, a remake of the model that started the modern subscription model trend. If you want to know more about subscription models, here’s a brief history of them.