The original Toyota 2000GT subscription model has been re-released, requiring $1,000 and year to complete 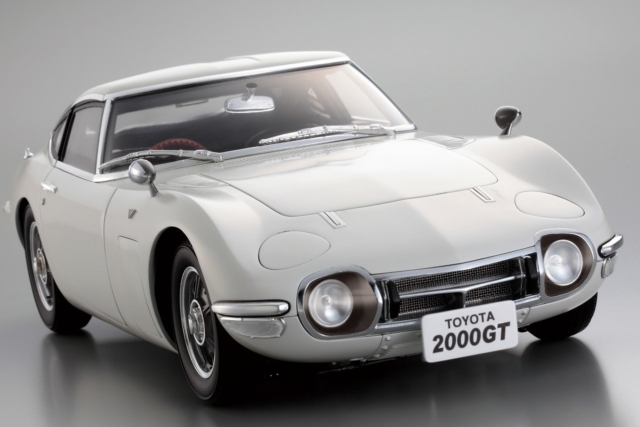 Though large-scale models had existed before, the original DeAgostini Toyota 2000GT took the fitment quality and level to detail to a whole new level of Japanese precision. It came out in 2011 and, unlike the 1:8-scale Hachette model, is a slightly smaller 1:10 scale. The finished car will measure 16.4 inches in length (as opposed to the 20-plus inches of the Hachette). 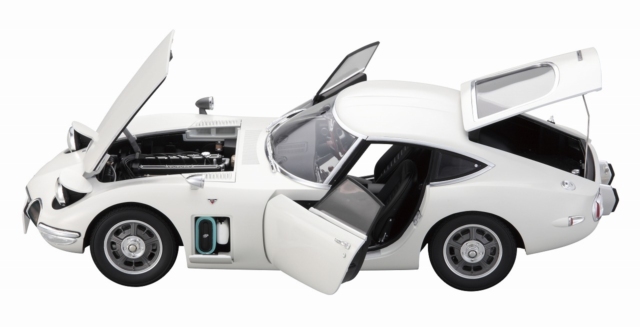 The subscription window is narrower, just 12 months, but with more parts arriving in each package. When all is said and done, the car will cost ¥113,770 (just under $1,000 USD). However, with this release, DeAgostini is not including the pamphlets that, when combined, form a book about the car. Nor is it including printed assembly instructions, which will now have to be downloaded from the DeAgostini website. 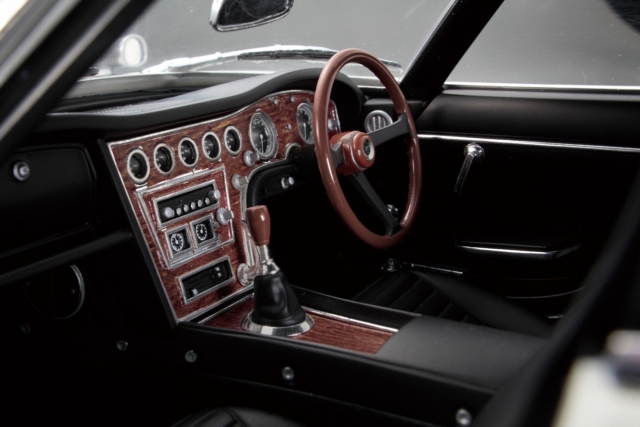 Of course, it has all the incredible detail one might expect from such an undertaking. DeAgostini says the kit was modeled on the very 2000GT that resides in the Toyota Automobile Museum’s collection. From photos, the rosewood-laden interior looks even better than the Hachette model’s, but it could be the lighting. 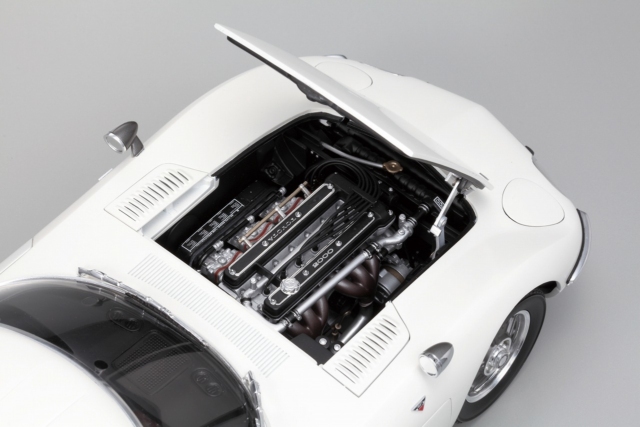 Naturally, the hood, doors, trunk, and side panels all open. The headlights pop up and retract as well. They do not light up, as they do on the Hachette. The 2000GT’s twin-cam inline-six engine is made of diecast metal and ABS resin parts, with the valve covers’ black wrinkle finish paint recreated in detail. 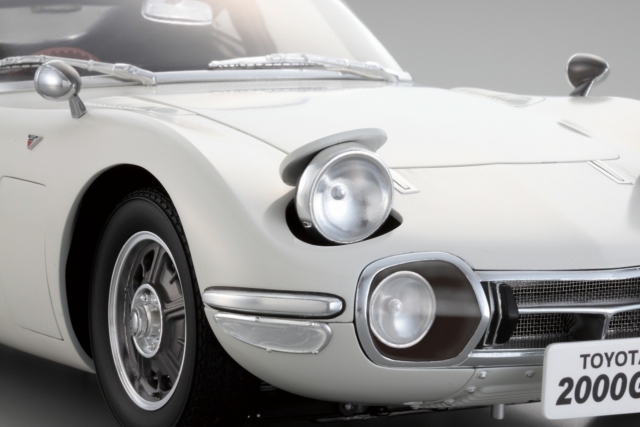 The fit and finish, at least from these publicity photos, however, look even better than the larger Hachette’s. On the other hand, it lacks a functional steering rack, reclining seats, the “lights and sound” electronics, and other details. There aren’t additional accessories included, either.

Ultimately, the DeAgostini Toyota 2000GT is still an incredible kit, and actually a historically important kit in the realm of model kits, if that is a consideration (those interested in that history can read more here). The subscription is available to start until May 22, and limited to just 500 units. That’s more than the number of real 2000GTs produced, but we predict it will sell out quickly.

permalink.
This post is filed under: minicar and
tagged: 2000gt, DeAgostini, toyota.