The Nakagin Capsule Tower, a symbol of Japan’s golden age of innovation, is being demolished 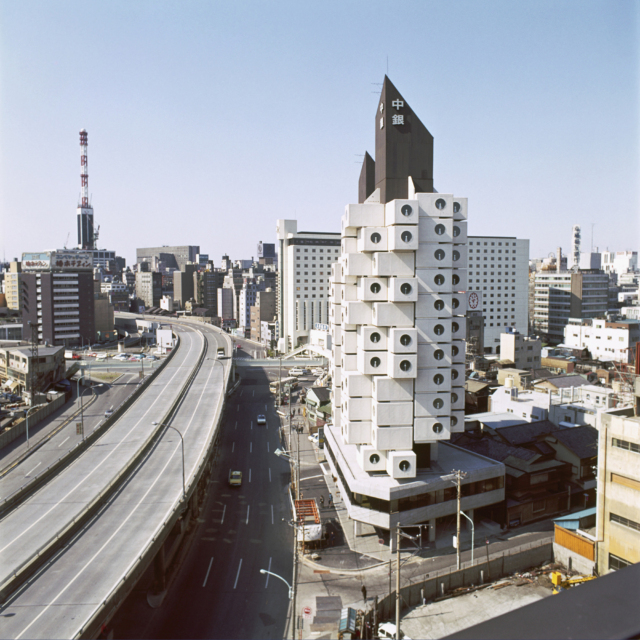 On April 12, demolition of the Nakagin Capsule Tower in Tokyo began. The once-futuristic building was a symbol of Japan’s modernism during its golden age of innovation. The avant-garde concept consisted of 140 detachable apartments that could be removed and replaced without disturbing the other units. It opened on April 5, 1972, the same year that the Kenmeri Skyline, TE27 Corolla Levin, and Honda Civic hit the streets. The Nakagin Capsule Tower just celebrated its 50th anniversary a few weeks ago; now it’s being dismantled. 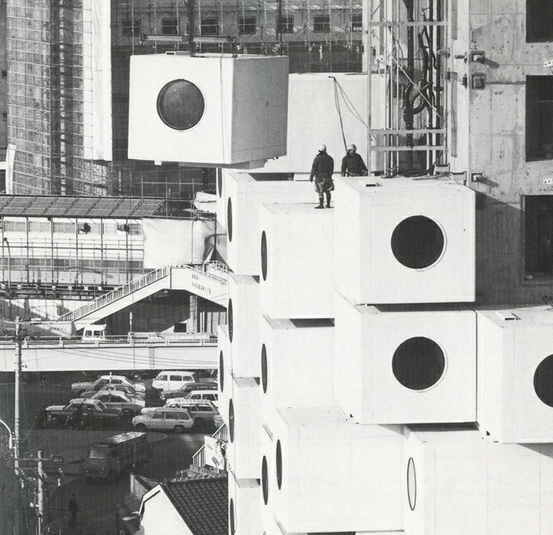 Designed by Kisho Kurokawa, the Nakagin Capsule Tower was supposed to usher in a new age of architecture to help deal with Tokyo’s rapid expansion. Kurokawa was one of the founding members of the Metabolism movement in architecture, named after a biological process because it proposed buildings that could grow as needed. Like many aspects of Japanese life at the time, it promised a bright, almost utopian, future.

Each of the Nakagin capsules included a giant control panel that took up one whole wall, with built-in state-of-the-art technologies at the time like a Sony reel-to-reel audio system, CRT television, rotary-dial telephone, and flip clock. They were designed to be replaced after a couple of decades, presumably with better technology. But that never happened. 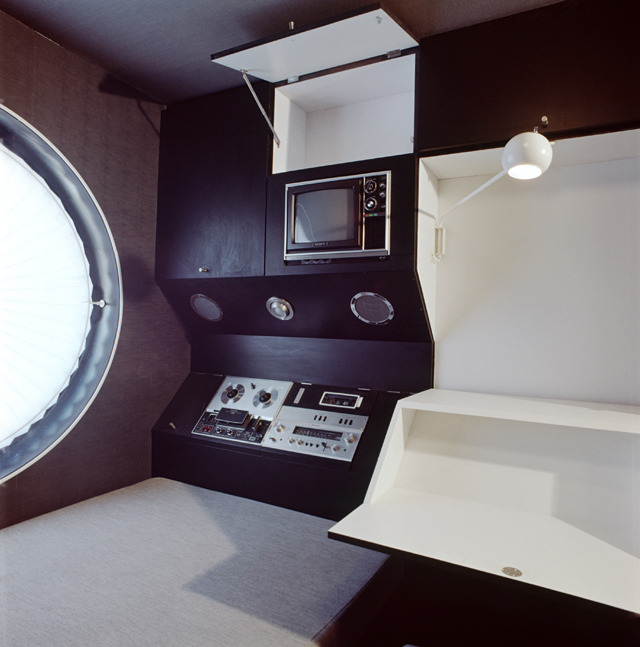 In Japanese the word for metabolism is shinchintaisha (新陳代謝), which carries a nuance that emphasizes the replacement of old cells with new ones. It’s not the strict biochemical definition of metabolism but a metaphysical one, which underscores the fact that the due to new cells replacing old ones, the entire human body is reborn approximately every three months. It’s a kind of Ship of Theseus way of looking at things.

While the Metabolists were talking about individual capsules, it can be applied to entire buildings. Like so many aspects of Japanese life, it was fleeting. After all, the cherry blossoms that bloom country-wide for just one week and then disappear into the wind has governed the march of seasons for eons. And then there are institutions like the 1,249-year-old Ise Jingu shrine, which has been torn down and rebuilt every 20 years (it is currently on its 62nd iteration). Japan’s the only country in the world where a giant automotive showroom and shopping mall can have a lifespan of only 22 years — and that was only due to the global financial crisis halting redevelopment; originally it was only supposed to last for 10 years.

We have written about the Nakagin Capsule Tower and how the unique building sometimes even finds itself appreciated in art that references Japanese cars. It’s also not the only historic building we’ve covered. In the end, like many cultural institutions in Japan that should be preserved, the Nakagin Capsule Tower fell into disrepair. A majority of the capsules were left unoccupied and deteriorated past the point of no return.

A few stalwarts tried to save it, launching a crowdfunding campaign to raise money and possibly establish it as a UNESCO World Heritage Site. One preservationist routinely gave tours of the building. Unfortunately, the COVID-19 pandemic stopped the flow of visitors and killed a planned architecture convention in Tokyo that preservationists hoped would have brought international attention to the building. However, all is not lost. Museums and other institutions around the world have expressed interest in rescuing individual capsules, and at least one of them, number A606, was detached and saved.

7 Responses to The Nakagin Capsule Tower, a symbol of Japan’s golden age of innovation, is being demolished