QotW: Which JNC would you name your kid after? 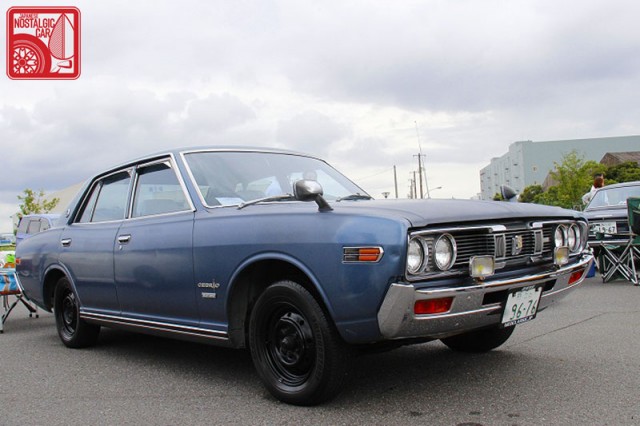 As we’ve mentioned before, there are some new babies joining the JNC family. While there are many great girls’ names in the JNC world, there aren’t many choices for boys. Brandon Kelly and his wife got there first last week, with the birth of their baby boy Maximus. I happen to think Cedric Hsu has a great ring to it but sadly my other half has vetoed it. Surprisingly, she’s totally on board with it being a car name, but believes that Cedrics are too obscure in the US and that everyone will think of Cedric the Entertainer instead (an assumption that has proven correct thus far). I guess I’ll have to insist on my second choice, AE86. Is it even a good idea to borrow a name from the JNC world?

Which JNC would you name your kid after?

The most entertaining comment by next Monday will receive a prize. Scroll down to see the winner of last week’s QotW, “What are the rules of the road for your JNC?” 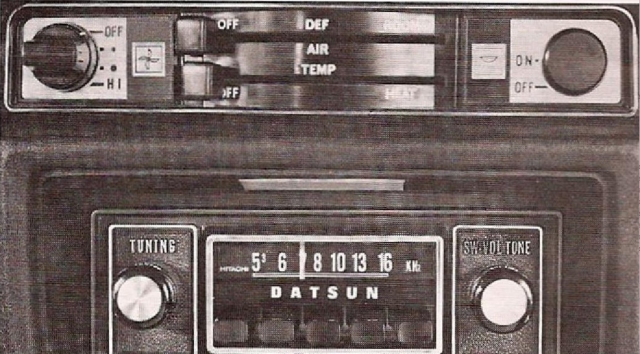 The answers this week were wide and far-ranging in scope. Negishi no Keibajo hilariously surrendered to the inevitable when driving an old car (we feel your pain, friend), Howard Drespain‘s level of strictness was truly admirable, and the suspiciously named Dommy T‘s rules sounded somewhat familiar. Ultimately, the winner this week was Mike RL411, whose grants us with the following wisdom:

No smoking, booze locked in the trunk even if not opened, no farting when on internal air circulation.

25 Responses to QotW: Which JNC would you name your kid after?