QOTW: What should become of the totaled JNC FD Mazda RX-7 R1? 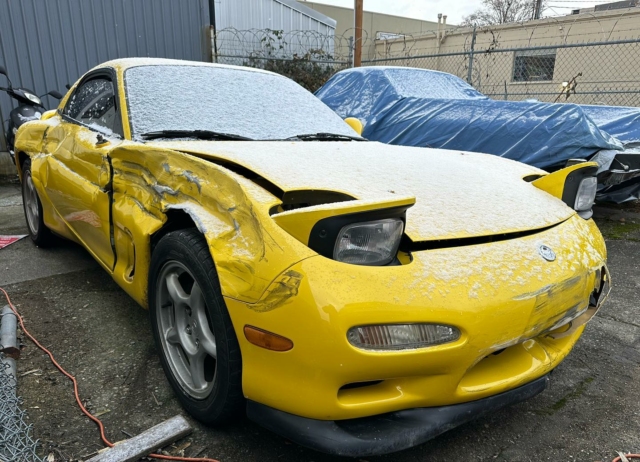 The sad specimen you see here is all that remains of JNC’s formerly mint original 1993 Mazda RX-7 R1. Purchased from its fastidious original owner, this once-beautiful FD was one of only 350 R1s produced in Competition Yellow Mica, putting it at the apex of third-gen RX-7 desirability. With few of these variants remaining in original, unmodified condition, our intention was to maintain and preserve this car as one of the very best examples in the world, but fate had other plans: a theft of the car and, by the looks of it, a collision with every K-rail on Interstate 5.

Needless to say, we are heartbroken by this turn of events, and also a bit lost. With preservation of the car’s originality now off the table, we’re not certain what to do next with our beloved-but-ruined FD. Though “preservation-class” classics are all the rage these days, the reality is that the top tier of the collector car world is filled largely with restored automobiles. It’s nearly impossible to find a Porsche 356, Mercedes Gullwing or Shelby Cobra that hasn’t at least undergone a color change in its lifetime, if not a full restoration or replacement of a damaged engine. As the hero cars of Japan’s bubble era slowly assimilate into the collector car mainstream, it’s worth considering whether or not to perform a comprehensive, concours-grade restoration on our FD. Generally, well-restored cars pay no penalty in valuation or reputation when compared to their original-condition brethren, and while it would be a very expensive proposition, bringing this car back to its as-new glory would ensure that a significant piece of JNC history would live on as a reflection of its former self.

That said, no matter how thorough or expensive the restoration, in our eyes there would always be an asterisk next to this car. It’s possible that we would never be able to see our violated FD as anything other than a lost opportunity, its restoration a crime against our mission to preserve an original piece of history. Such a notion gives us pause when contemplating whether to even keep the car at all, much less embark on the daunting task of sourcing unobtainium NOS parts.

There are, of course, other options. The R1 was intended to be a track car, and in its day it was a highly successful autocross weapon. Now that originality is off the table, perhaps a vintage race build would be an appropriate resurrection for our FD. Or, we could bow to the sad economic reality of this situation and whip out the R1’s organ-donor card, parting it out so that other FDs might live on. We’ll have more on the whole theft story soon, but for now:

What should become of the totaled JNC FD Mazda RX-7 R1?

The most entertaining comment by next Monday will receive a prize. Scroll down to see the winner of last week’s QotW, “What’s the best gift for a car enthusiast?“. 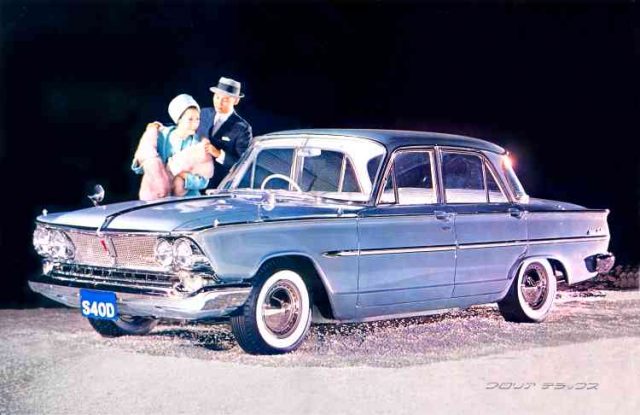 Our QotW generated a number of useful holiday gift ideas for the JNC enthusiast
(though looking back, perhaps fender skins for an FD would be ideal). Taylor C. and f31roger‘s model kits, Jonathon P.‘s 10mm socket sets, and Fred Langille‘s gas cards were all suggested, but it was Jim Klein who really got at the essence of what makes us petrolheads tick:

Every real car enthusiast needs a designer set of Rose-tinted glasses, the better to reminisce about the old cars they never should have let go that were all perfect all the time without any foibles, and in the case that mechanical disaster did strike them it was always completely obvious what was wrong without consulting some computer and they magically seemed to practically heal themselves with nothing more than a gentle tightening of a few random 10mm bolts under the hood.

20 Responses to QOTW: What should become of the totaled JNC FD Mazda RX-7 R1?