QotW: What’s the best gift for a car enthusiast? 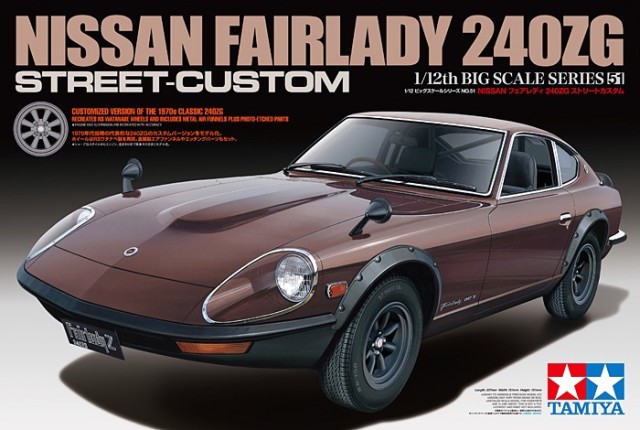 With the holidays coming it’s time to think about gifts. My wife will be the first one to tell you that car enthusiasts are impossible to shop for. The stuff we want is so specific, whether it’s a particular part or book or Hot Wheels, that she would have to spend days on eBay or some Facebook group full of jackals to find an item, and then it would still probably end up being wrong.

As someone who has recently rekindled an interest in plastic model kits I think they make a pretty good home run present. There’s enough diversity to get the right car or close to it, and attributes like color won’t matter. They’re simple enough for the casual tinkerer but complex enough if you want to get really hard core about it with customization, and they appeal to a variety of age groups.

What’s the best gift for a car enthusiast?

The most entertaining comment by next Monday will receive a prize. Scroll down to see the winner of last week’s QotW, “What car will go extinct in the next five years?“. 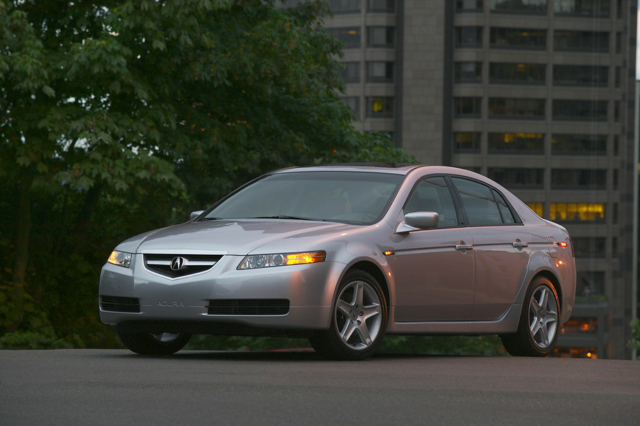 Rarely has a QotW elicited such a high ratio of answers from the same manufacturer. Sadly, as reader Alan put it, there was a “whoooole lotta Nissans nominated here,” starting with his own pick of the Nissan Cube. Specifically, Infinitis appear to be particularly doomed, with Fruity B. suggeting the Infiniti G35, Jim Klein naming the Infiniti M45, MikeRL411 just throwing all Infiniti models into the ring, and Taylor C. putting forth the Infiniti brand itself. Ouch.

Non-Nissan noms include danny‘s HC Mazda 929, speedie‘s lament for wagons in general, and JJ hilariously hoping for the demise of the Dodge Journey. It’s true, we didn’t specify that it had to be Japanese, and it is a terrible car.  The winner, however, was returning champion Land Ark, whose screed about the second-gen Acura TL made us weep for the once-respected luxury sedan:

Back in September I bought my friend’s 2006 Acura TL. He isn’t an enthusiast but he bought it new and maintained it well enough to keep it in good shape all these years despite moving across the country twice and living in NYC for a few years. After buying it I did a few regular and somewhat neglected maintenance to get it into shape to give to a family member.

I spent the next 2 months looking for parts and visiting junkyards. Seeing the examples that turned up in the yards made me wonder if any TLs had intact seats left. Most were absolutely obliterated with only foam left on seat bottoms. Dashboards were cracked beyond what I thought was possible and arm rests looked more like medieval torture devices for elbows. A quick search through online ads confirmed that most were in similar condition even if a seller was asking actual money for one.

And as you do when buying any car I started noticing more TLs on the road and I notice most are being piloted at Altima levels of speed and carelessness. They are pretty powerful cars and have drive trains that can take some abuse. And since many are now on their 7th or 8th owners and aren’t worth much since they also likely have 200k miles or more, the owners who probably have no insurance are yolo-ing to wherever they are going with no regard for their car, others, or ultimately themselves. It’s a recipe for automotive extinction.

15 Responses to QotW: What’s the best gift for a car enthusiast?