QotW: What car will go extinct in the next five years? 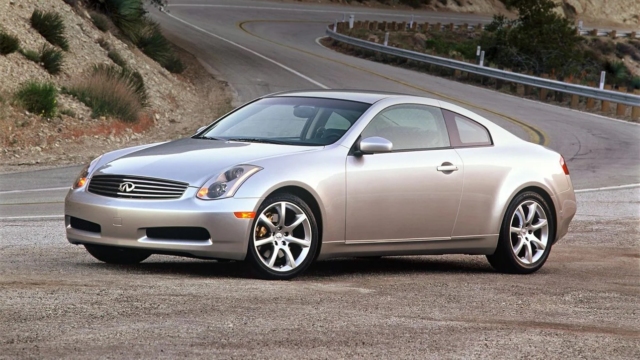 Stylish. Powerful. Affordable. These are attributes that typically make a very desirable car. Unfortunately, it also transforms them into dirtbag magnets. Once noble motorcars like the Infiniti G35 are now, at least in southern California, most often seen in various states of clappedness weaving through traffic like an Altima on a doughnut spare and steroids. At the current rate of attrition we think it’s unlikely there’ll be any garage-worthy examples left by 2028, but we hope we’re wrong.

What car will go extinct in the next five years?

The most entertaining comment by next Monday will receive a prize. Scroll down to see the winner of last week’s QotW, “What does your car cleaning regimen consist of?“. 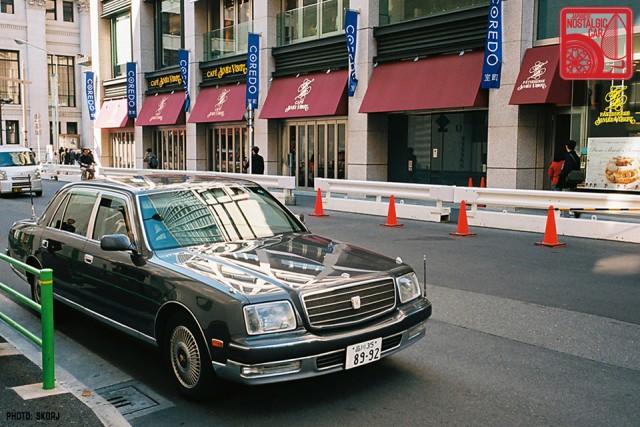 The question returned the least responses in QotW history so the winner was an easy pick. Emerging victorious was Alan, who knows how to keep his shit nice, but his answer was so good that he probably would’ve won even in a tsunami of replies:

Every evening at dusk I rub my G50 Century with hand-brewed, small-batch sake under twilight.

My other cars wear a protective, semi-permanent layer of filth similar to that afforded by naturally-cultivated dreadlocks.

16 Responses to QotW: What car will go extinct in the next five years?