QotW: What JNC should be in the Blade Runner universe? 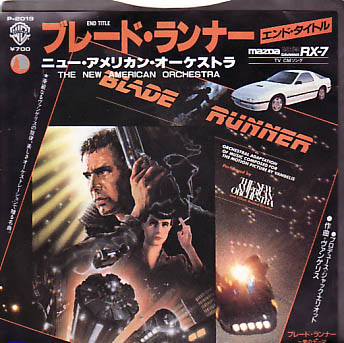 New Year’s in Japan is a time to take things slow. Many people leave the big city lights for the quiet hum of kerosene heaters at their grandparent’s homes in the flat countryside. I too, went outwards to Gunma prefecture and relaxed with family. A funny thing happened though. While browsing auctions I came across an old Blade Runner record and found a second-gen Mazda RX-7 Turbo in white happily resting on the corner. In fact, you can see the RX-7 and theme in action here!

Since the Ridley Scott classic hit in 1982 but Mazda didn’t release the car until 1985, we know it wasn’t cast as an extra for the streets of 2019 Los Angeles. But, I also feel that it may not be that out of place if it had. During this same New Year’s holiday, the new Blade Runner 2049 movie trailer was released and it got us thinking:

What JNC should be in the Blade Runner universe?

As always, the most entertaining comment by next Monday will receive a prize.  Scroll down to see the winner of last week’s QotW: What’s your JNC New Year resolution? 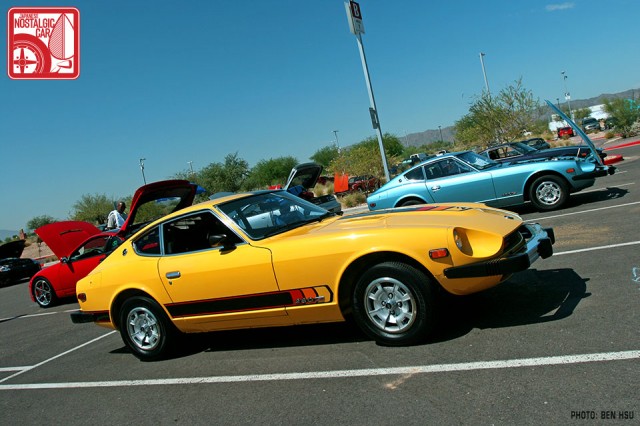 Last week’s QotW best New Year’s resolution came from Cobaltfire‘s drive to not only drive his S30 but to potentially spark (see what I did there) his daughter’s interest in JNCs! Good luck!

To get my S30 back on the road so that I can make some memories in it with my daughter, doing daddy and daughter stuff (Sunday trips, Jiu Jitsu class, road trips, etc.) and just maybe get the next generation interested in JNC’s.

permalink.
This post is filed under: Question of the Week and
tagged: Blade Runner, QotW.

16 Responses to QotW: What JNC should be in the Blade Runner universe?