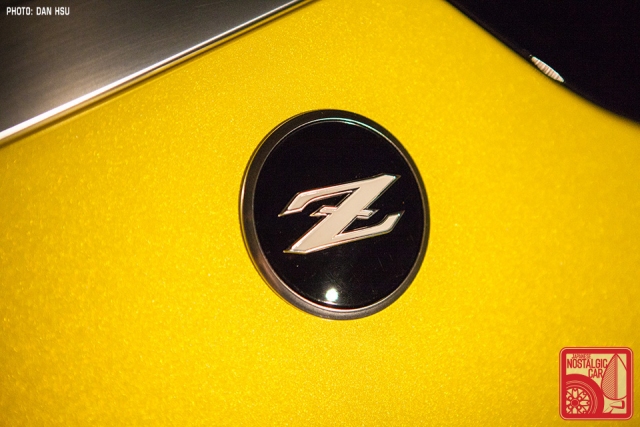 We finally have an official date for the Z35’s debut. Nissan tweeted that it will unveil the seventh-generation Z-car in New York on August 17, 2021. This means it will likely debut as a 2022 model, matching the GT-R Proto’s timeline over a decade and a half ago. 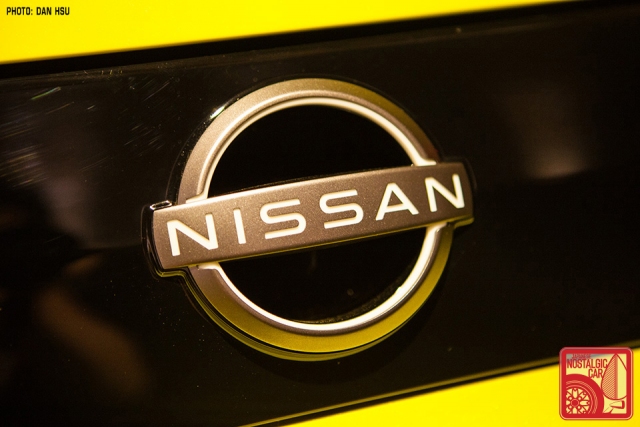 Nissan had told us that the “Proto” moniker was meaningful in regards to the release, and the GT-R Proto debuted in 2005, two years before the GT-R proper. The Z Proto was unveiled September 2020, so a 2022 on-sale date would follow. Also, the location of New York might be significant, as the Datsun 240Z made its North American debut at the Pierre Hotel there in 1969.

permalink.
This post is filed under: Next Version and
tagged: nissan, Z35.