Nissan has released another video teasing the next-generation Z sports car. In the video they call it the Z Proto, and say only that it’s “coming soon” without further details. A tweet by Nisssn says the concept will be revealed September 16 in Japan (5:30 Pacific Time, September 15 for the US). In the meantime, the video is peppered with cool old clips of past-generation Zs from both Japanese and American promotional materials while dramatic music swells.

The “Proto” name is interesting, as it hearkens back to the GT-R Proto launched in 2005. That car was launched at the Tokyo Motor Show and preceded the actual R35 GT-R by two years. It also looked noticeably different from the production version, though about 85 percent of the Proto’s design made it into the final car. 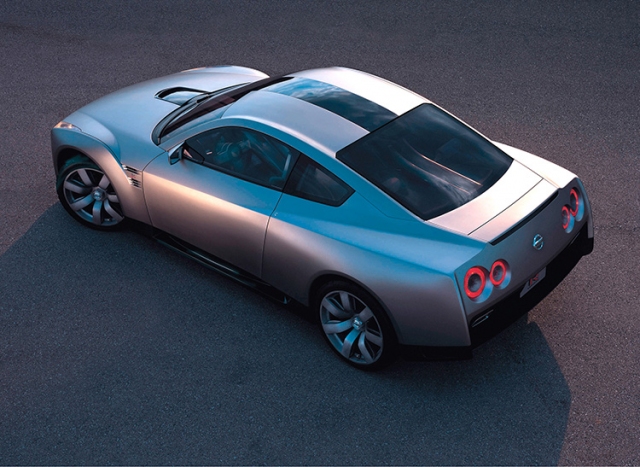 Similarly, there are recent reports that the so-called 400Z won’t go on sale until 2023. The single shot of the Z35 at the end of the video is pretty dark, as teasers are wont to be, but let’s see if we can get a clearer picture. Enhance!

As we’ve said before, the car is likely to be a severely modified version of the existing Z34, riding on the same front-midship platform that has underpinned Z-cars (and various Infinitis) since the 350Z, rather than a clean-sheet redesign. The giveaway is the canopy and roofline, which looks remarkably like the 370Z’s.

However, the overall car looks a bit slimmer than the past two generations, which could be a trick of an elongated nose. The headlights are a modern interpretation of the first-generation S30 Z’s lights penned by Yoshihiko Matsuo. There appears to be some surfacing on the hood, possible a power bulge that references the S30 and S130 Zs. 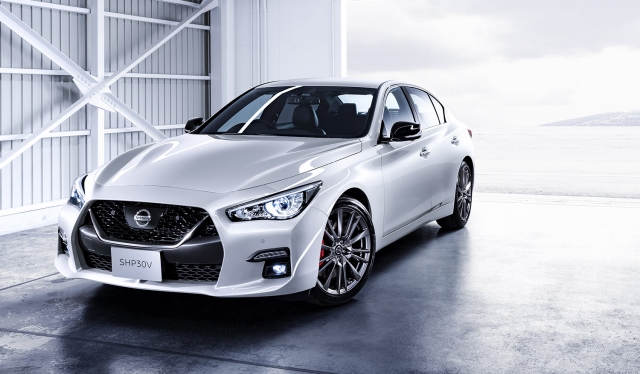 The Z35 is said to have the same 400-horsepower twin-turbo V6 from the Infiniti Q50 Red Sport 400R. The Nissan Skyline-branded version was only recently launched in Japan, in September 2019, and is selling quite well despite lukewarm reviews in the US and usage of the same well-worn platform since 2001. Perhaps that’s a good sign of things to come, for as long as there are high-powered Nissans with heritage nameplates attached to them, there will be buyers. To register for the live event, go to NissanNext.com.