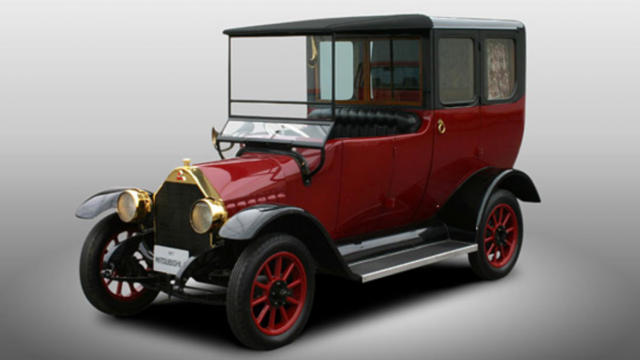 The shipbuilding giant known as Mitsubishi became a car company 100 years ago this year with the release of the 1917 Model A. Only 22 were built, giving Mitsubishi Motors the claim to the first “mass produced” Japanese car. To celebrate a century of cars, Mitsubishi Motors North American plans to recreate a Model A, but not in a way you might expect. 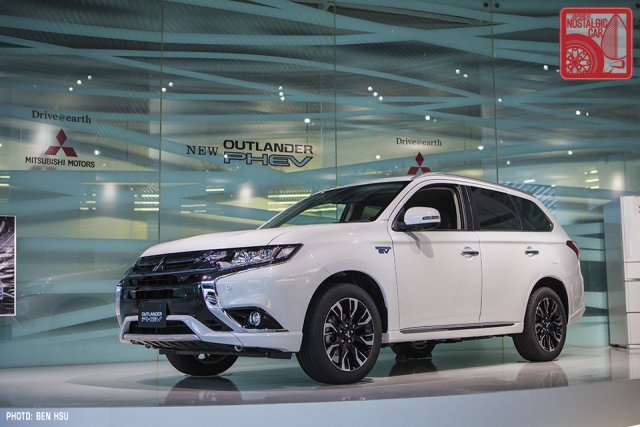 The reborn Model A isn’t going to be a replica, exactly. According to MMNA, it’s going to to look like the Model A, but ride on the chassis of an Outlander PHEV. For readers who don’t speak new car, that stands for Plug-in Hybrid Electric Vehicle.

“We’re proud to be a 100-year-old brand with a rich heritage in the automotive landscape. The Mitsubishi Model A is the vehicle that paved the way for many other unique and exciting models over the years and we’re excited to re-design it…” said MMNA’s senior director of marketing Francine Harsini. “The Mitsubishi Model A will feature all the distinctive aspects of the 1917 vehicle, but will be built on the PHEV platform and offer the latest in automotive technology.”

Interestingly, the shop MMNA has selected for the build is West Coast Customs, stars of the mid-2000s “reality” show Pimp My Ride. The Franken-Mitsu is reportedly at WCC’s facilities now, being built, for an episode that will air on Velocity channel’s Inside West Coast Customs. It’s not clear whether Xzibit will make an appearance or if the Outland-A will include scissor doors and fish tanks. 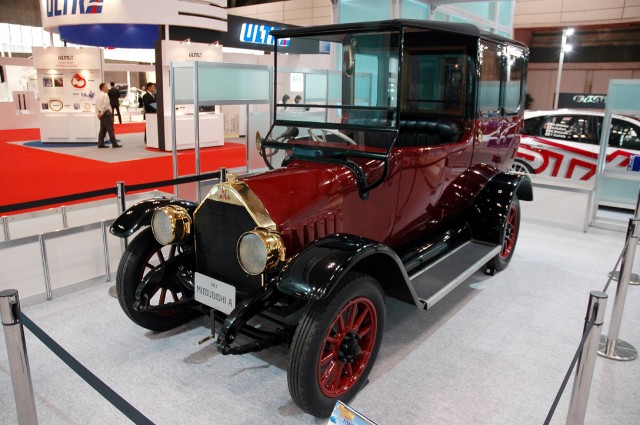 This would not be the first time Mitsubishi has commissioned a replica of the Model A. Back in 1972, Mitsubishi Motors of Japan built a likeness of the Model A based on extensive historical research by automotive journalist Eizo Ikeda and Japanese automotive historian (and the man who helped put together the multi-marque-spanning display at the Toyota Automobile Museum) Heitatsu Igarashi. The replica was built on a Mitsubishi Jeep platform.

None of the original 22 cars are known to exist. Unless one is discovered somewhere in Russia or in the shop of an old mechanic, these two, built 45 years apart, will be as close to the real thing as you can get. We look forward to seeing the results.

permalink.
This post is filed under: News and
tagged: mitsubishi, mitsubishi model a.