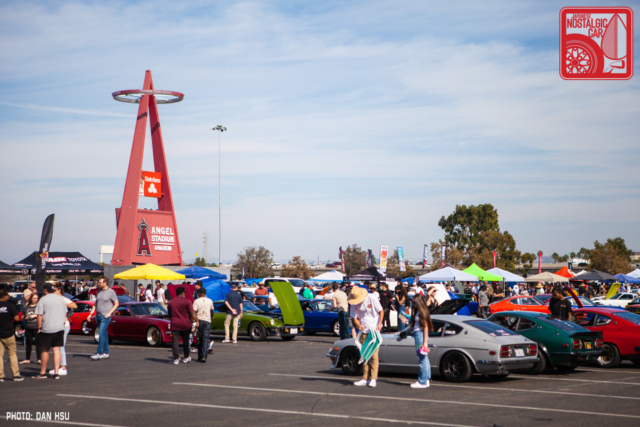 To close out 2021, a year where things were finally opening up again, we’re going back to the Japanese Classic Car Show. After a hiatus in 2020 due to the pandemic, JCCS was back in full form. Perhaps trying to make up for the lost year, owners turned out en force, making it one of the biggest gatherings in recent memory, with about 100 more cars, trucks, and motorcycles from the 1960s to the 1990s filling the venue. 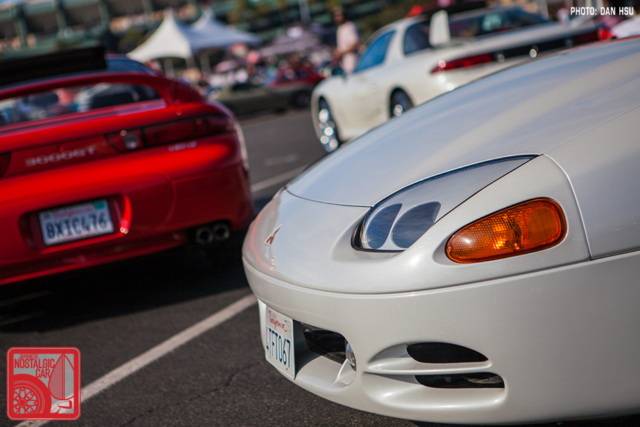 Of course, not everything was 100 percent back to normal. Due to pandemic-related scheduling limits, the show had to relocate from its regular venue in Long Beach. It was held at Angel Stadium instead, home of the Anaheim Angels baseball team. While the absence of a lawn took away from the concours-like atmosphere, the added space of the stadium’s sprawling parking lot allowed for more cars. It also felt like some of the Japanese car shows that take place at similar venues. 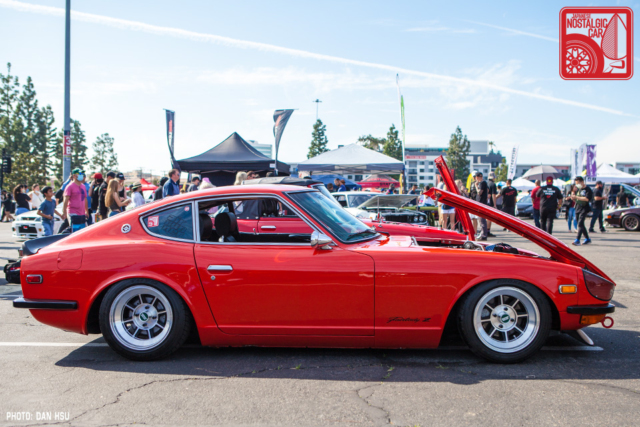 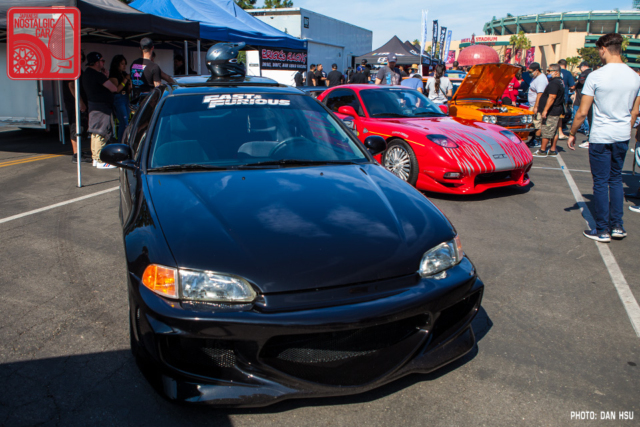 The Fast & The Furious movie cars. 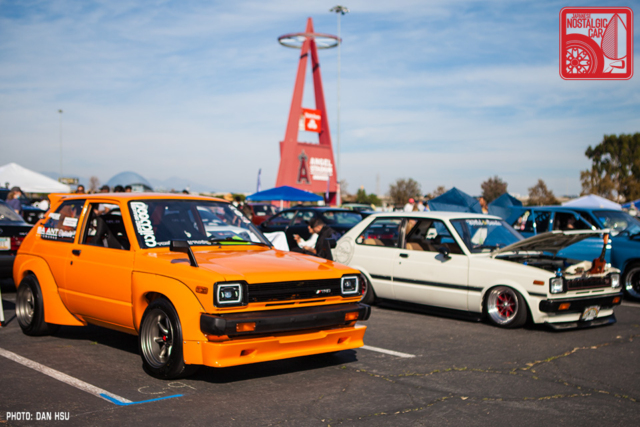 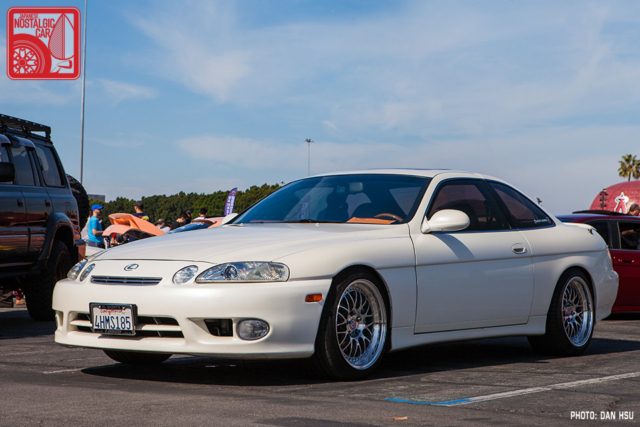