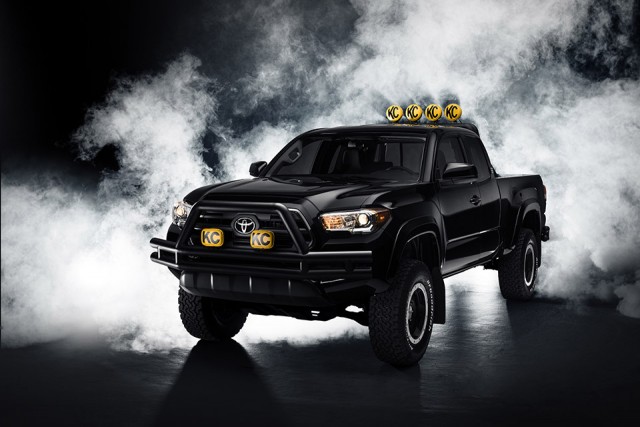 Put on your self-tying sneakers and get on your hoverboards, because the future is here. Today, October 21, 2015, is the day Marty McFly time traveled to in Back to the Future II, and Toyota is using the opportunity to fully reveal the video they teased last week.

Here’s the video, which is really all about the Mirai. Well, there is a Tacoma dressed as Marty’s old Hilux, which is cool. Sadly it’s not an actual model for sale, which is not. Instead, it’s a way for a random engineer to run around to BTTF filming locations with Christopher Lloyd and Michael J. Fox and quoting from the movies. 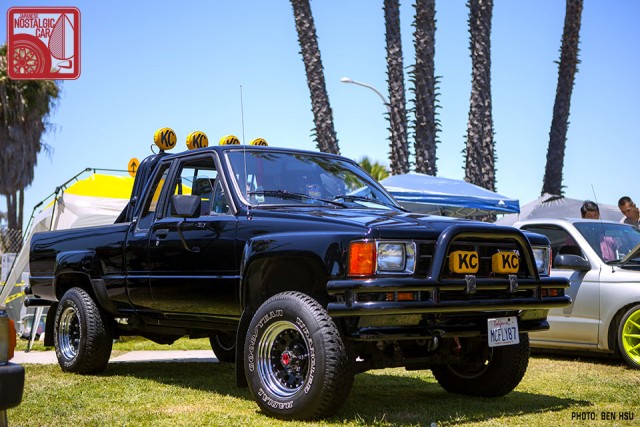 So there you have it. If you’re still jonesing for a Hilux, though, here’s Jack Russo’s amazingly accurate replica of Marty’s 1985 Toyota SR5 4WD from Toyotafest. Where we’re going, we’ll still need roads. See bonus images of the Tacoma below. 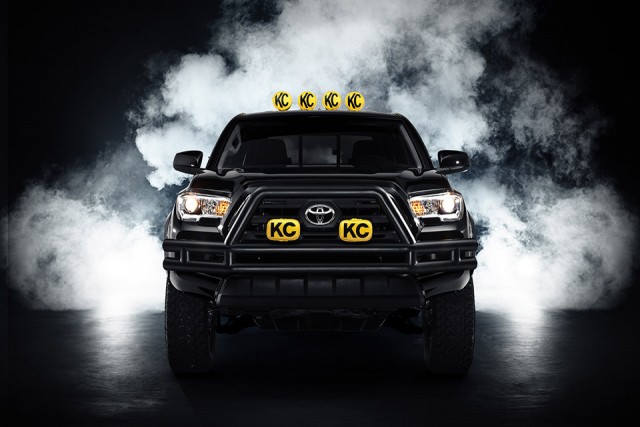 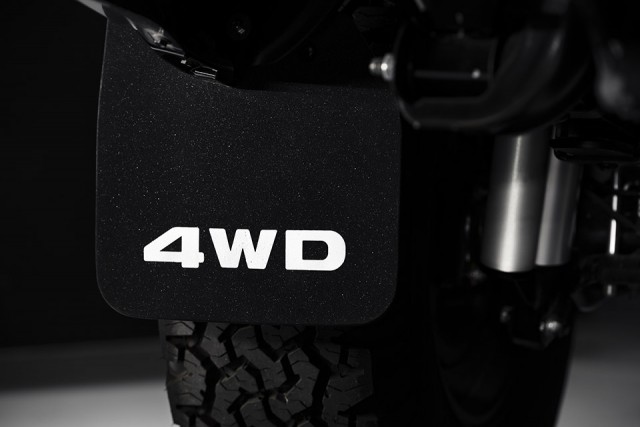 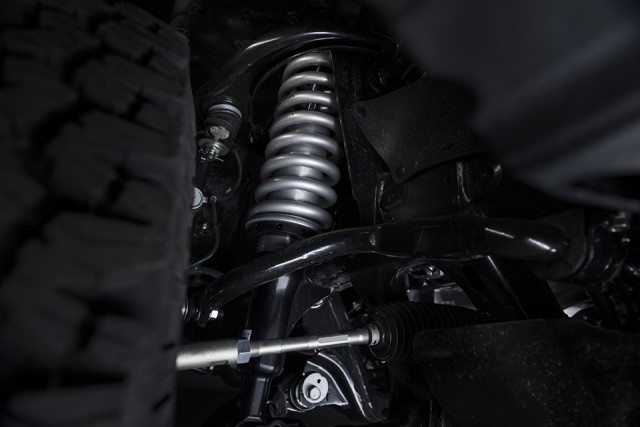 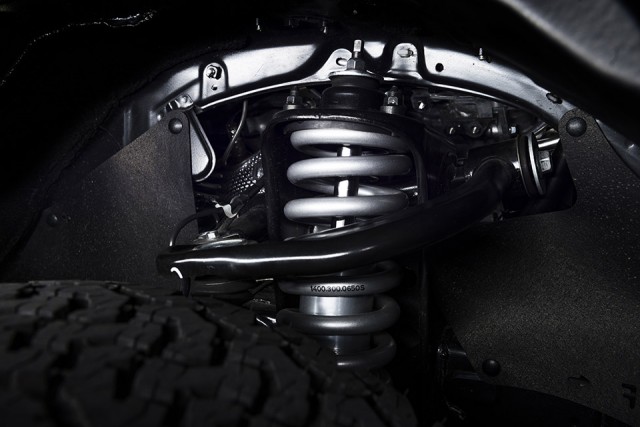 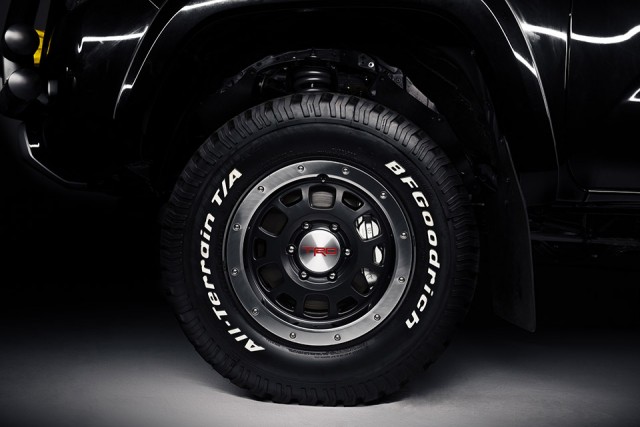 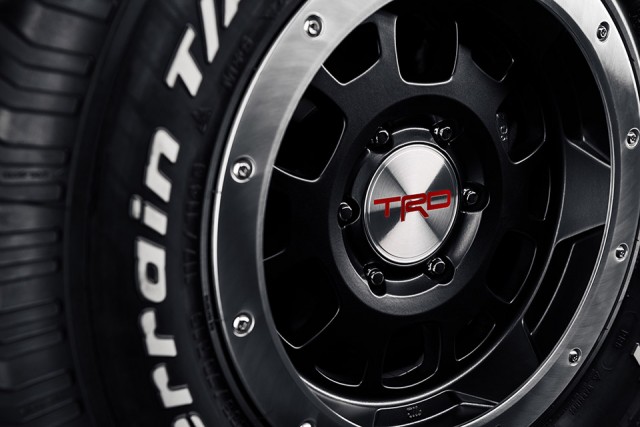 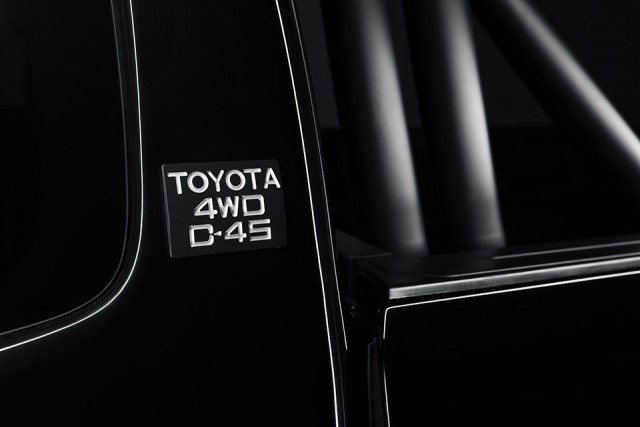 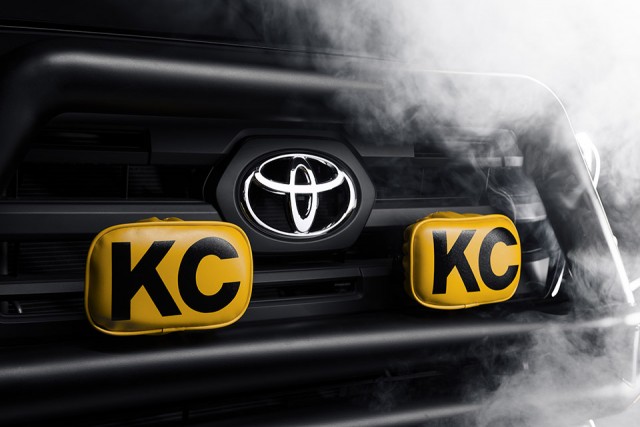 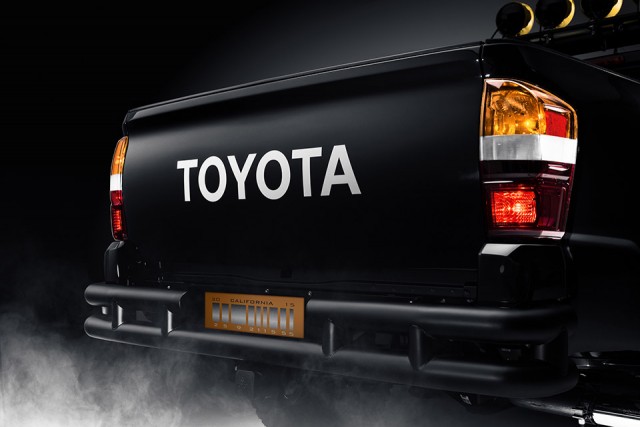 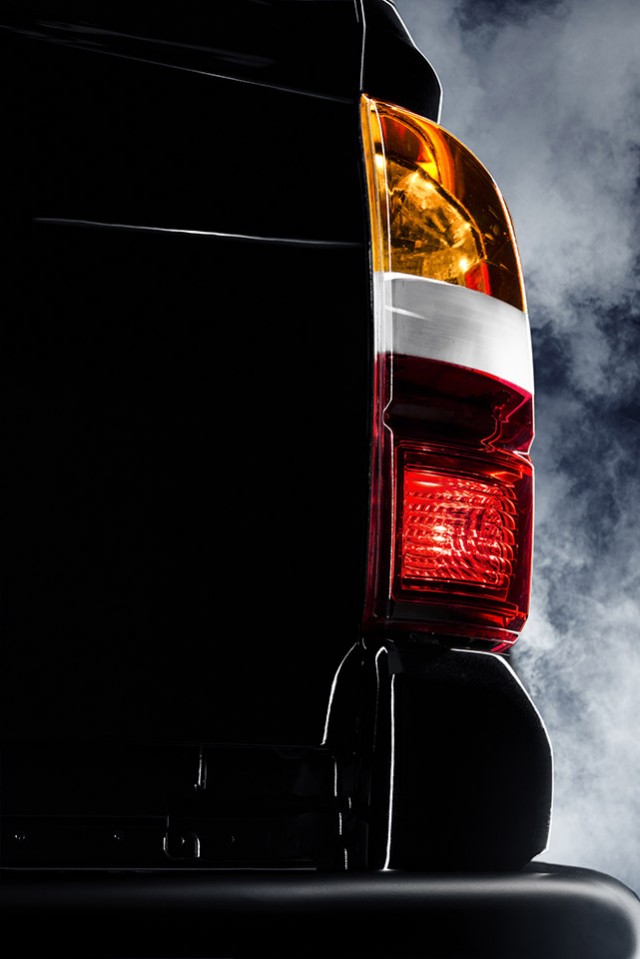 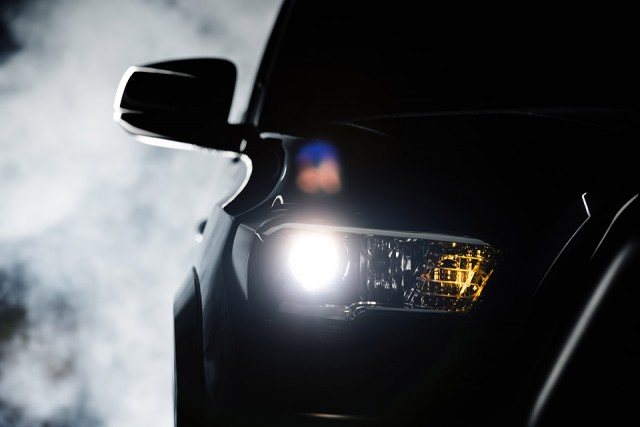 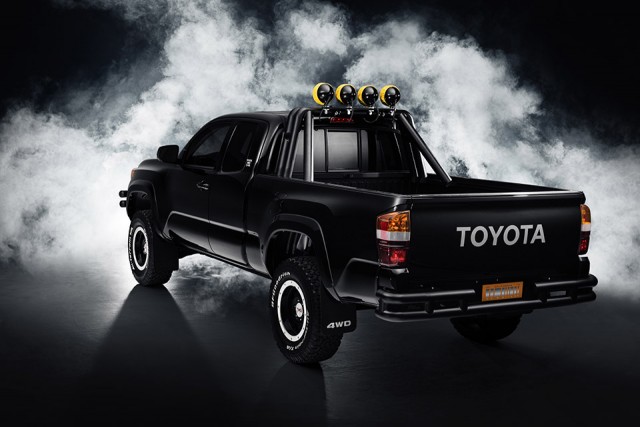 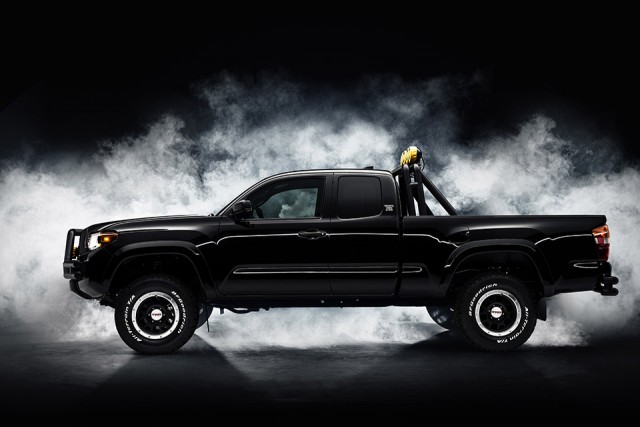 permalink.
This post is filed under: Video and
tagged: back to the future, hilux, tacoma, toyota.