VIDEO: Gaze upon the sheer dorkiness of this 1989 Toyota Cressida promo 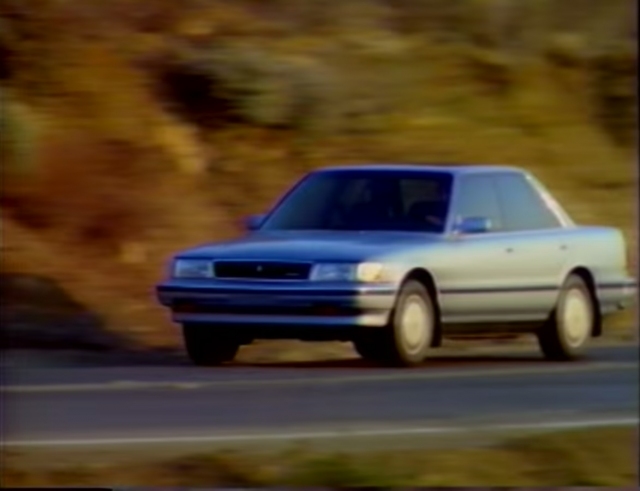 Do you remember a time when the MX83 Toyota Cressida wasn’t known for being a cheap four door Supra, when it was a means of transportation for whiny yuppies who pretended to like opera instead of always listening to Huey Lewis and the News? This campy Toyota promotional video about the Cressida is a time capsule to when Toyota was trying their hardest to break into the luxury car market.

The video is a strange dream sequence in which the protagonist is more or less forced into stealing a Cressida by a valet and goes on an adventure to get to a meeting with his boss. Cressidas are for closers, only! The visuals of this video are, like, totally 1980s sitcom with an extra helping of cheese. And more cheese on top. It may have been finally been what forced Toyota to say, “F it, let’s start Lexus.”

permalink.
This post is filed under: Video and
tagged: cressida, toyota, x80.

9 Responses to VIDEO: Gaze upon the sheer dorkiness of this 1989 Toyota Cressida promo