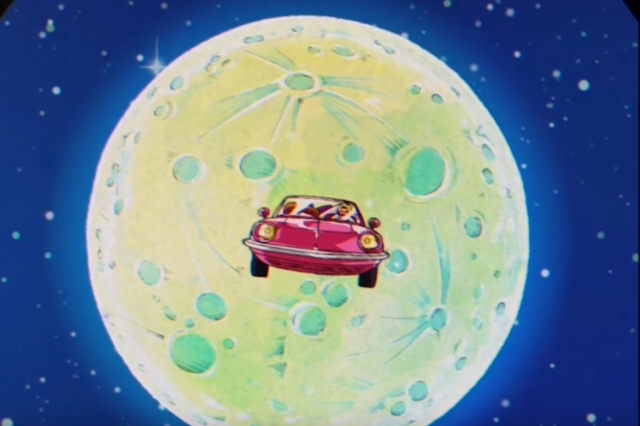 Unless you’re talking about a Land Cruiser or Datsun 240Z, classic Japanese cars don’t often cross over to American pop culture. Surprisingly, though, in the music video for the song “Levitating” by Dua Lipa, which is done in an anime style, a pretty obscure (for most Americans) JNC appears. It’s a Mazda Cosmo Sport, and it’s hot pink.

The video definitely has a retro look to it. The illustration style, 3:4 aspect ratio, and low frame rate gives off an old school Robotech vibe. It was apparently made by a Japanese studio called Nostalook, which specializes in 70s to 90s animation and art styles. 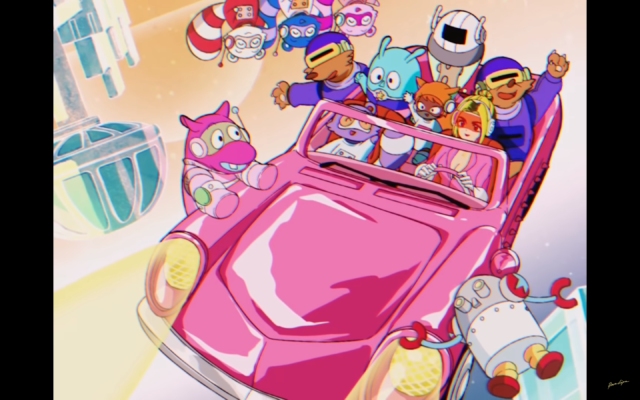 There’s a retro space theme, and if we were to pick the one JNC most fitting for an interstellar journey with our cute mascot and robot friends, a Mazda Cosmo Sport would be it. It’s right there in the name. We probably wouldn’t choose a convertible version though, as Mazda never made a droptop version, but also because of the whole lack of oxygen thing. 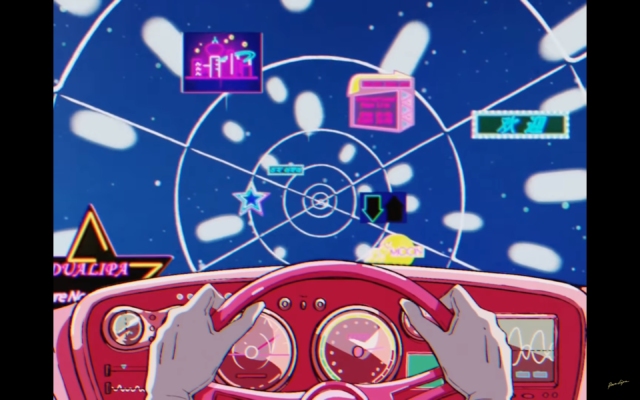 We get a couple of views of the car, including an interior shot. Aside from the weird oscilloscope screens and such, Ms Lipa’s dashboard does bear a strong resemblance to that of a Cosmo Sport. We hadn’t heard any of her music before, but the song apparently has almost a billion listens on Spotify and is off of an album titled Future Nostalgia. That sounds like it’s right up our alley, even if the music itself isn’t really all that retro.

Thanks to Joe B. for the tip!

permalink.
This post is filed under: Tune Up and
tagged: cosmo sport, mazda.