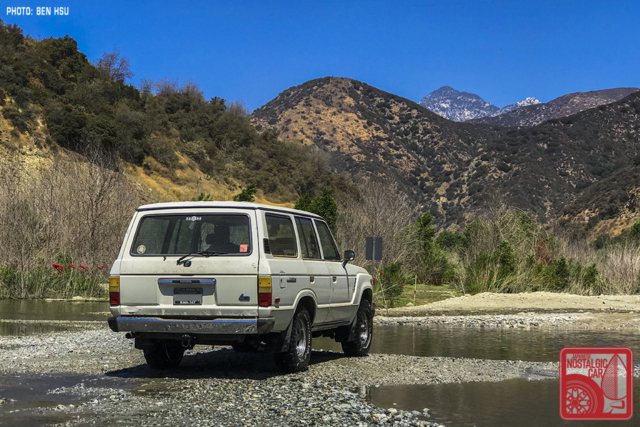 From the Tokyo Auto Salon, Toyota has announced that the Land Cruiser J70 and J80 have been added to their Heritage Parts Program. Additionally, Toyota is taking requests for the FJ60 and has added a slew of new items to the existing pool of FJ40 parts. Meanwhile, the AE86, Supra, and 2000GT receive some new bits as well.

As with most models new to the Heritage Parts Program — which falls under the purview of Akio Toyoda’s Gazoo Racing division — the 70- and 80-series Land Cruisers will start off slow. Toyota initially plans to reissue only the rear axle shaft for the J70 and J80, which will be available in April 2023.

The FJ40 was welcomed into the program in August 2021 on the 70th anniversary of the Land Cruiser. Parts began as a trickle as well and it’s still not a flood per se, but the FJ40 does comprise the largest batch of new heritage parts announced at TAS. See below for a list of parts.

If there’s anything you need but don’t see, Toyota is taking requests. There is a separate parts request form for Land Cruisers and one that covers the AE86, Supra, and 2000GT.  Remember, these small batches of parts are incredibly difficult for Toyota to produce, and if there isn’t enough interest they will simply stop the program. So make your voice heard!

Parts included in todays announcement at the Tokyo Auto Salon: