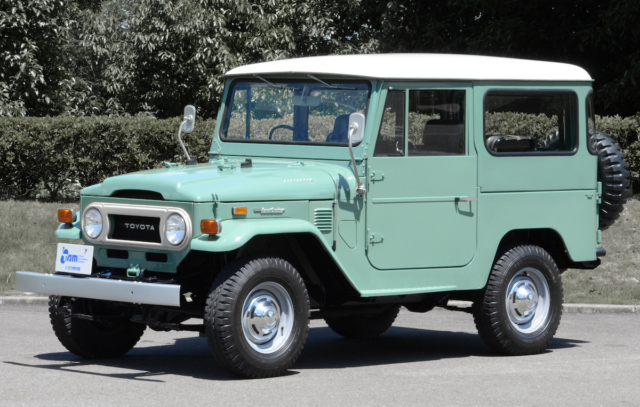 Yesterday marked 70 years since the venerable Toyota Land Cruiser debuted on August 1, 1951. And what better way to mark this milestone than for Toyota to announce that it would begin remaking parts for the now-classic 4×4.

The announcement yesterday adds the Land Cruiser as the third model that to Toyota’s GR Heritage Parts Program, alongside the Supra and the 2000GT. The program will start with the FJ40, the only generation confirmed so far. It wasn’t the first generation, but it was the one that popularized the Land Cruiser as a serious name in off-roading prowess.

There is no definitive list of parts yet, but it could turn out to be the most ambitious yet. Toyota said in the announcement that these parts will be “related to the critical functions of driving, turning, and braking” and that “will include engines, drivelines, and exhaust systems.” 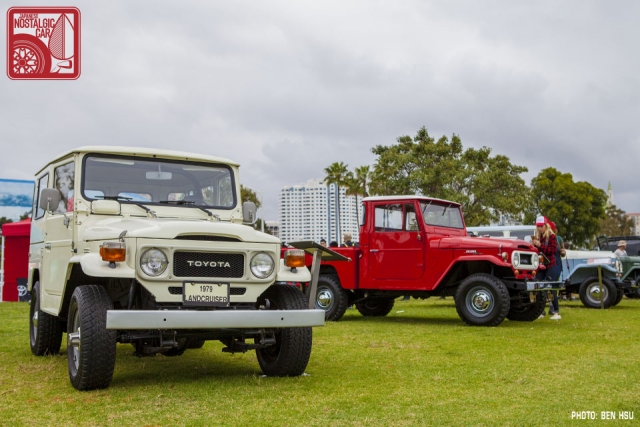 As it did with the Supra and 2000GT, Toyota has been surveying owners’ clubs from around the world to ask what parts are most crucial and difficult to obtain. In addition, owners can fill out this survey if they have requests. The feedback will be used to determine what parts Toyota will remake in the future.

Parts will be produced with the help of various suppliers, and will be released as they are available. That means, like with the Supra parts, the parts won’t all be released at once, but instead will be rolled out as the program progresses. Though Toyota didn’t say whether the parts would be offered in the US, if previous models’ programs are anything to go by there’s an excellent chance they will be. Also, Toyota is starting off with the FJ40, but they say that parts for later generations will be considered.

This is a fantastic development for Land Cruiser owners, and even for a company as large as Toyota it’s not an easy undertaking. The 2000GT parts program illustrated exactly why that is. However, this chapter has the potential to be the most successful Heritage Parts Program yet, as Land Cruisers were far more widely available around the world than the the storied 2000GT or performance icon Supra (or the Nissan GT-R or Mazda RX-7 for that matter). Hopefully, this will open the door to more parts for Japanese classics in the future. Happy 70th Anniversary, Land Cruiser!

permalink.
This post is filed under: News and
tagged: fj40, land cruiser, toyota.