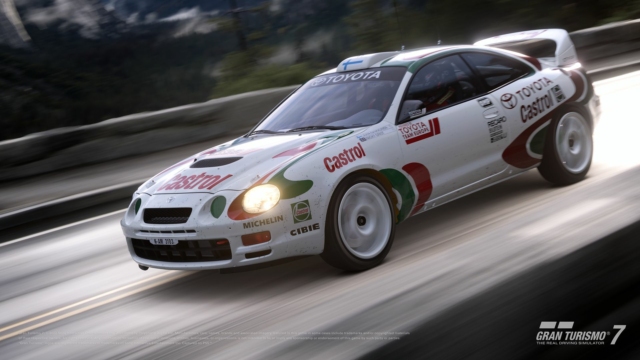 Gran Turismo 7‘s December update is here and the Toyota Celica GT-Four has joined the party. Though infamously banned from the WRC in 1995 for using an illegal turbo restrictor plate, the ST205 is still an iconic car, perhaps even more iconic precisely because of the cheating scandal.

Rather than offering us the Celica GT-Four that got the boot, GT7 gives us the penultimate version. The restrictor plate was discovered during Round 7, Rally Catalunya in Spain. The car seen here is the one from Round 6, Rally Australia. It’s kind of funny that the game would step so close to the line. 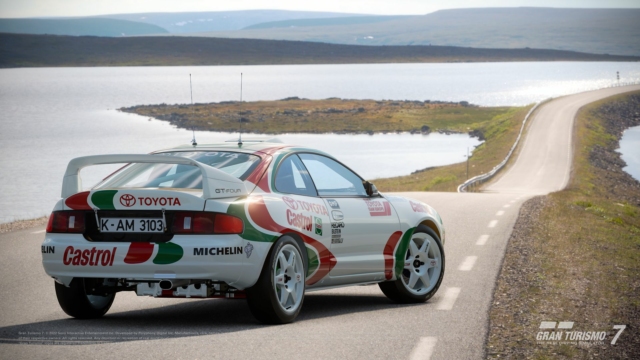 It’s a shame that the Celica kicked out, because it was an incredibly competitive car. It featured technologies such as anti-lag and water injection. Prior to Catalunya, it had been a furious three way fight between Toyota, Subaru, and Mitsubishi, with the Celica landing on the podium seven times. 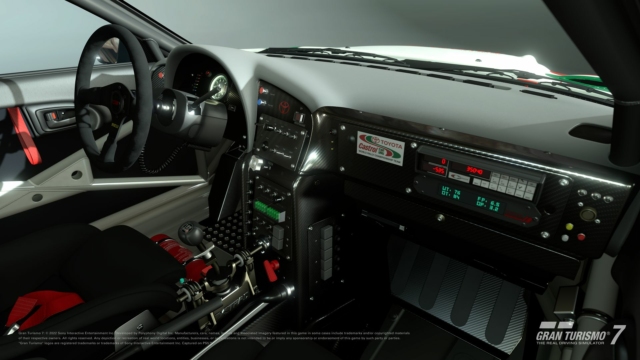 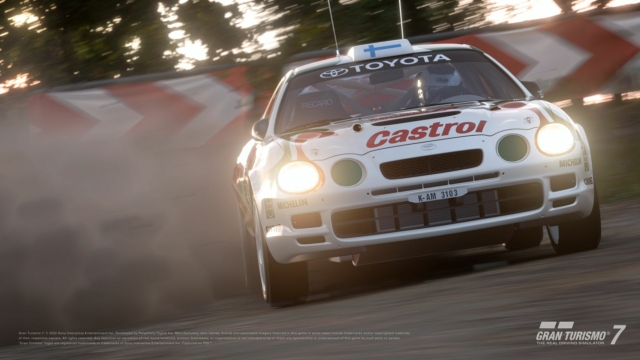 The Finnish flag on the roof is a tribute to Finland’s Juha Kankkunen, who was on course to win the Drivers’ Championship. Though there was no evidence that Kankkunen or any of the drivers were in on the cheating, he was stripped of all points. There’s no word on whether the in-game car was modeled on the output with or without the restrictor.