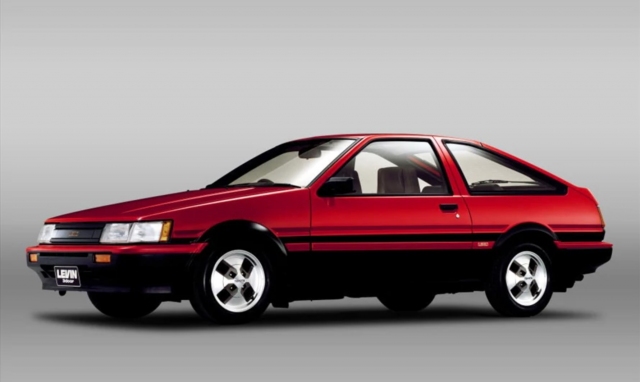 Toyota announced on November 1 that it will begin remaking parts for the AE86 Corolla Levin and Sprinter Trueno. The beloved Hachiroku is the latest car to be added to the Toyota Gazoo Racing Heritage Parts Program. What’s more, Toyota has said that these parts will be available both in Japan and overseas. 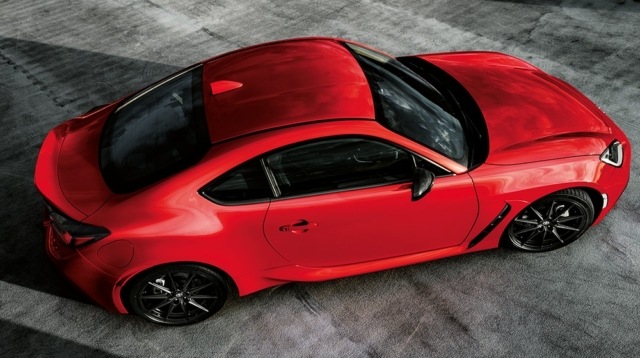 The announcement follows the debut of the second-generation GR86, which launched in Japan on October 28. The first two parts to be made available, rear brake calipers and steering knuckle arms, and can be purchased at select Toyota dealerships immediately.

The parts on Gazoo Racing’s US website don’t have prices at the time of this writing. In Japan, the rear calipers are listed at ¥99,000 ($866 USD) each and the steering knuckle arms are listed at ¥16,500 ($144 USD) each. On December 1 the rear axle shafts will be added to the parts on offer, and prices will be listed when new items become available. 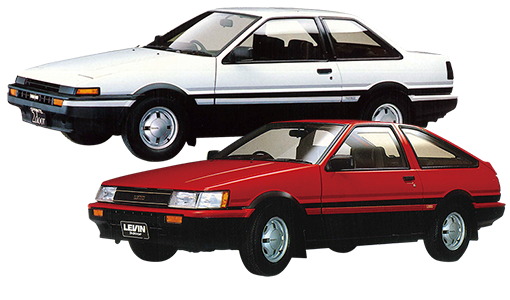 Toyota says that the revived parts will only be made for a limited time. In the case of the calipers and steering knuckle arms, the end date is November 1, 2022, so exactly one year from now. Once the run ends, the parts will only be available until remaining stock sells out. Still, this is great news for AE86 owners. For any who may be even remotely interested in restoring this icon of drifting and touge battles at some point, it would be prudent to buy the parts now.

This AE86 is Toyota’s fourth model in the GR Heritage Parts Program. It joins the 2000GT, A70 and A80 Supra, and FJ40 Land Cruiser. As is the case with other models, Toyota is taking parts requests from owners. If you have an AE86 part that you want Toyota to make again, you can fill out a form on the Gazoo Racing website.