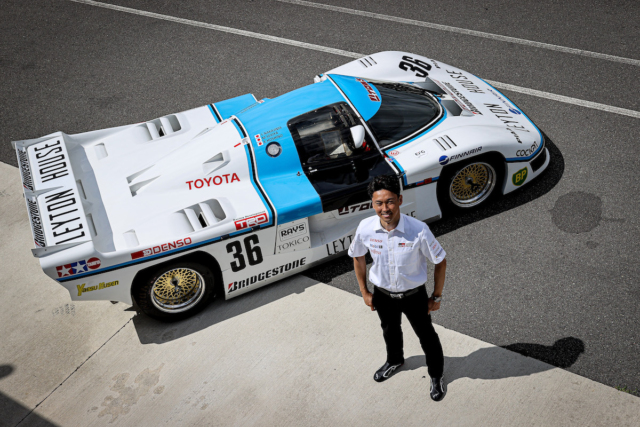 Over the weekend, Toyota won its fifth consecutive victory at the 24 Hours of Le Mans. Just before the race, Le Mans tradition requires that the previous year’s winner bring back their trophy so it can be passed on to the next champion. This year, Toyota chose a very special car to return the prize, the Toyota 85C-L, a car that connected a father-son racing dynasty after 37 years. 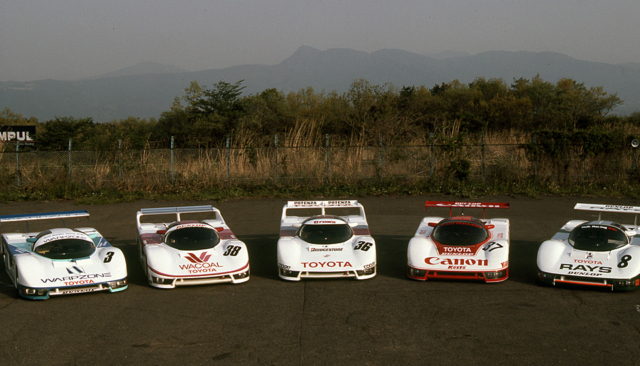 The introduction of the FIA’s Group C prototype class in 1982 kicked off a renaissance in Japanese racing. After the 1973 oil crisis, Japan’s biggest automakers had ceased their high-profile domestic motorsports activities. With the arrival of Group C — a round of the World Sportscar Championship held at Fuji Speedway — it gave companies like Toyota an excuse to dive into top-level racing again.

The following year, the All-Japan Sports Prototype Championship debuted, giving Japanese carmakers a dedicated showcase for their most advanced technologies. From here, one can trace a direct line to Toyota’s Le Mans program. After getting a taste of the action, Toyota decided to take on the 24 Hours of Le Mans in 1985. 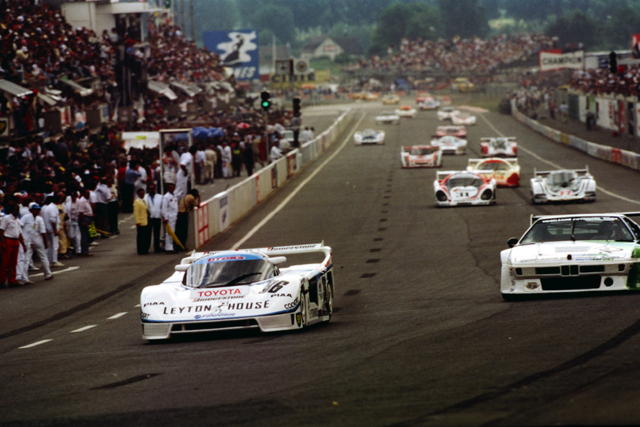 It sent two turbocharged 85C-L prototypes to Circuit de la Sarthe, marking Toyota’s first run at Le Mans. Developed jointly by Dome, TOM’s, and TRD, the turbocharged racer had a top speed of 180 mph thanks to its turbocharged 4T-GT. The No.38 car driven by Eje Elgh, Geoff Lees and Toshio Suzuki failed to finish, but the No.36 car placed a respectable 12th overall on their inaugural outing. 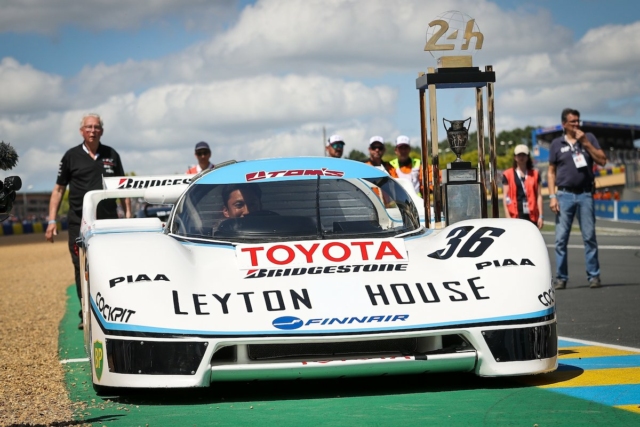 After nearly four decades, Toyota brought that very first Le Mans race car back to the scene of the crime. Considering that previous trophy return cars have included a Toyota Celica convertible and a Toyota GR Super Sport prototype, a full-on classic racing machine was a bit extravagant, but behind the wheel of the 85C-L was former Le Mans champion Kazuki Nakajima.

Nakajima retired from racing last year, and today serves as the president of Toyota Gazoo Racing Europe. As it happens, Nakajima was born in 1985, the same year the 85C debuted. But what makes the occasion even more special is the fact that Nakajima’s father, Satoru, was one of the three drivers that gave Toyota its first Le Mans finish. 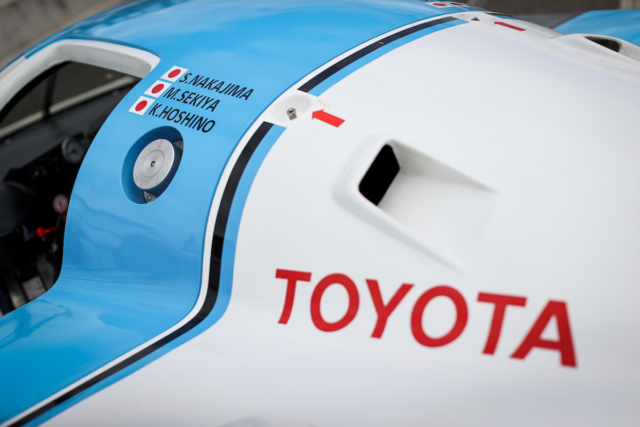 “This car was going flat-out on the Mulsanne straight without any chicane,” Nakajima said of the 85C-L, referring to the pre-1990 layout of the track that had a 3.7-mile stretch famous for testing cars’ top speeds. “[It] a little bit frightens me, especially [since] the chassis is not made by carbon composite as it is now, so you imagine the impact or damage you can have on the car. It’s actually quite scary, and I feel that I’m… lucky to race in this time and not nearly 40 years ago.” 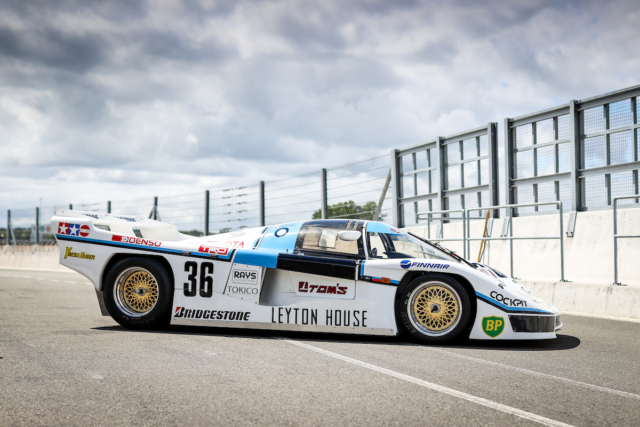 It must have been extremely surreal to get behind the wheel of such a pivotal car and know that your father gave it his all in that same seat all those decades ago. Ultimately, victory would elude Nakajima Sr. It would take another 33 years before Toyota, or a Nakajima, would claim a trophy at Le Mans. Kazuki would even have a win cruelly snatched away by a mechanical malfunction in one of the worst heartbreaks in motorsports history in 2016. 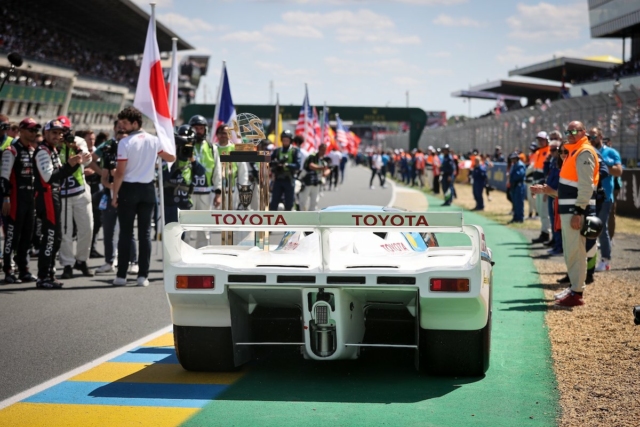 A team only gets to keep the trophy if they win three consecutive times, which Kazuki Nakajima did eventually do for Toyota, in 2018, 2019, and 2020. Audi and Porsche are the only other teams to outright own the Rudge-Whitworth Cup in their museums. Now that Toyota has won it five times, if it can manage another hat trick next year, it’ll have two. Until then, enjoy the atmosphere of Toyota’s first attempt at Le Mans in the video below. 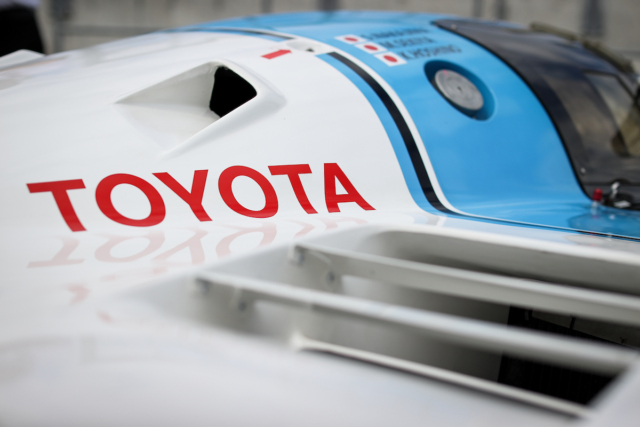 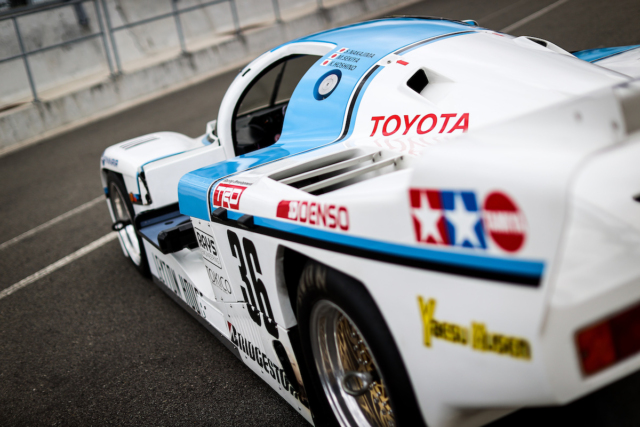 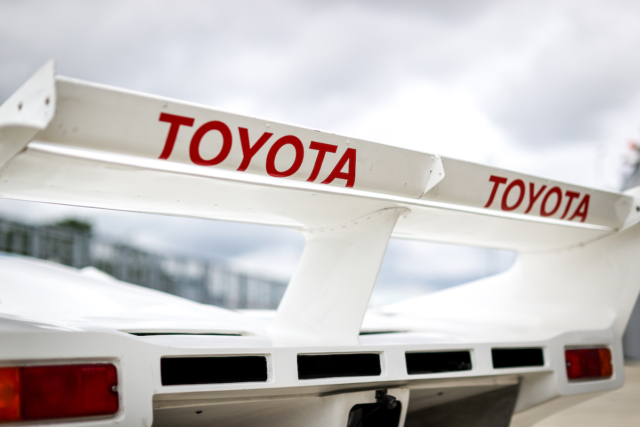 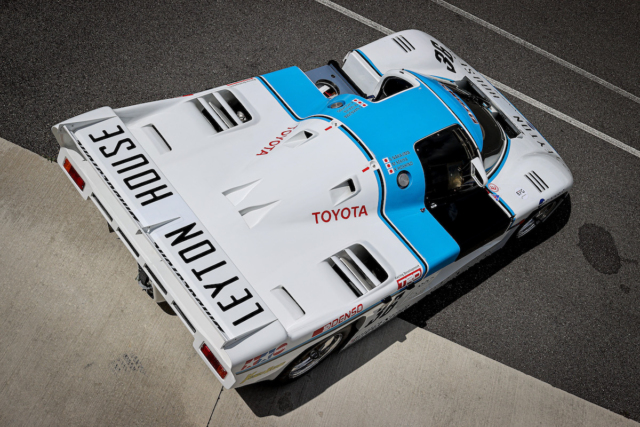 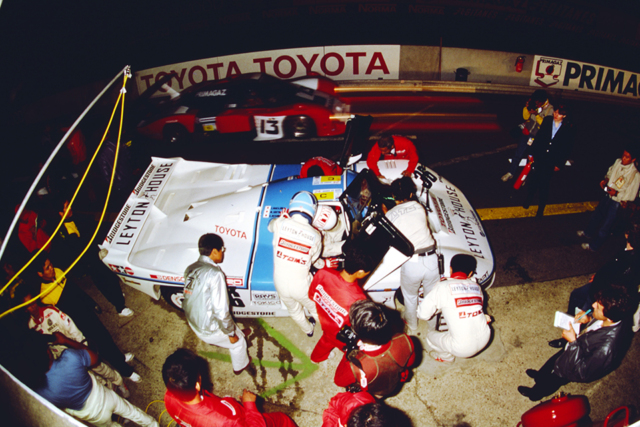