This “This is the New Nissan” Nissan ad better mean something 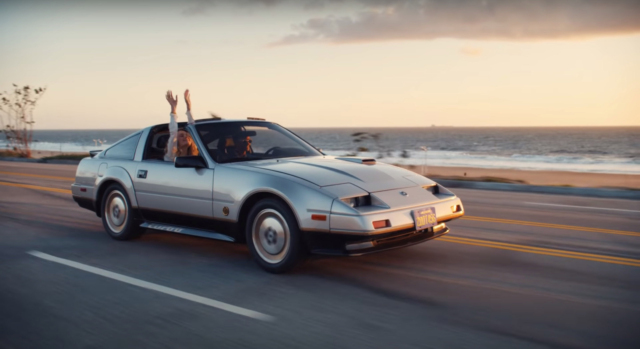 “This is the New Nissan” is the best Nissan commercial since GI Joe drove off with Barbie in a 300ZX. It stars a whole mess of Nissans, both classic and new, and promises to usher in a new era for Nissan. We are very much here for it.

From the very first second, a Safari Gold Datsun 240Z graces the screen. Behind the wheel is Brie Larson in a 1970s Farrah Fawcett coiffure. “Remember when driving was fun?” she asks while downshifting. We’re all ears. 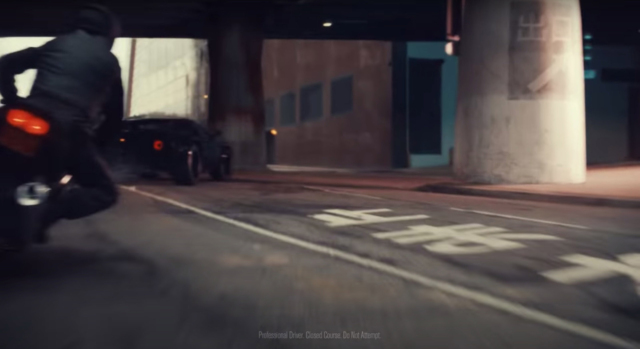 Larson continues, “Driving used to be an act of freedom. Inspiration.” The scene shifts to a futuristic car chase in Japan, a nod to Blade Runner or Black Rain, perhaps. The car being chased by motorbikes hints at a certain commercial when the 300ZX simply could not be caught. Of course, it would’ve been better if they used a Z32 in this scene, but no one asked us. 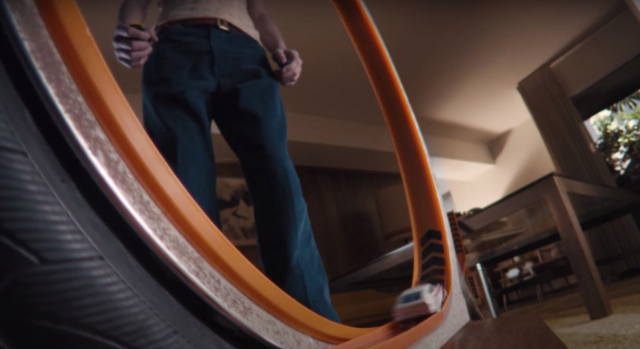 “We had posters on our bedroom walls, and toy tracks running down our stairs,” Larson says as a toy car — a Hot Wheels Datsun 240Z — loops some orange track and flies into her hand. “But somewhere along the line, cars just got boring.” These are facts, but it’s hard to forget that Nissan has in the past couple of decades contributed a great deal to the boring-fication of cars.

Cut to the Z Proto. “You deserve a car that thrills you,” she says, “Like hot yellow sports cars with three pedals.” Closeup on the footwell and the fact that Z35 will have a manual transmission. 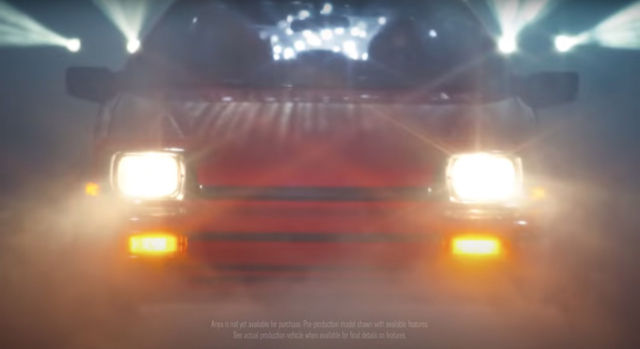 More new Nissans flash before us. Then, amazingly, there’s two things we’d never thought we’d see in a Nissan commercial circa 2021. First, there’s a Z31, but not just any Z31. It’s a 50th Anniversary Edition, T-tops down and Larson in an 80s perm. Then, backlit by stage lights and raising its pop-ups is an actual Pulsar NX. Now that’s a deep cut that’s truly impressive. 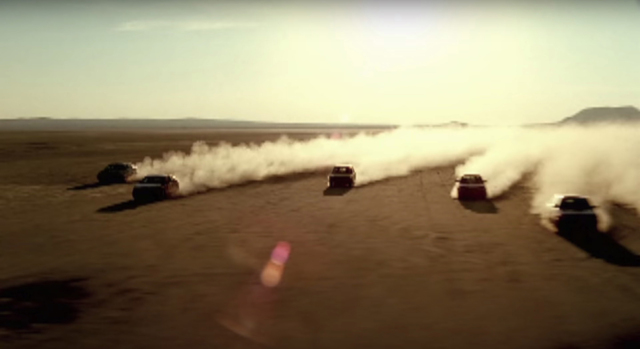 Then there’s five cars speeding through the desert. It’s not clear what they are, but they don’t appear modern. We’re pretty sure the middle one is a Datsun 510. Given this clip, plus the various period-appropriate cars and costumes, we’d wager there’s probably a lot of unused footage that will show up in a re-cut. 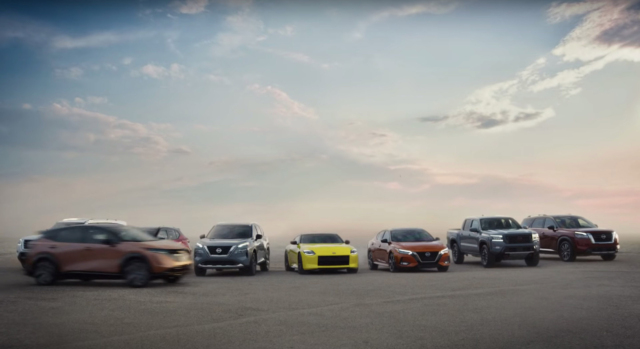 The last thing we see is a family portrait with the Z Proto in the center. “This is the new Nissan,” Larson says before driving off. Great ad! Finally, an American Nissan commercial that makes us feel something.

Internally at Nissan there’s been a lot of commotion recently about turning over a new leaf. The new CEO and former Z32 owner Makoto Uchida is said to be cleaning house and rebuilding, and this ad is declaring that things will be different moving forward. It sure sounds like they’re ready to put the Ghosn era behind them and ring in a new one that builds cars people actually want. Of course, as enthusiasts we’ve been disappointed before, and there may still be a massive let down headed our way, but for now we’ll stay optimistic and see what comes of the new Nissan.