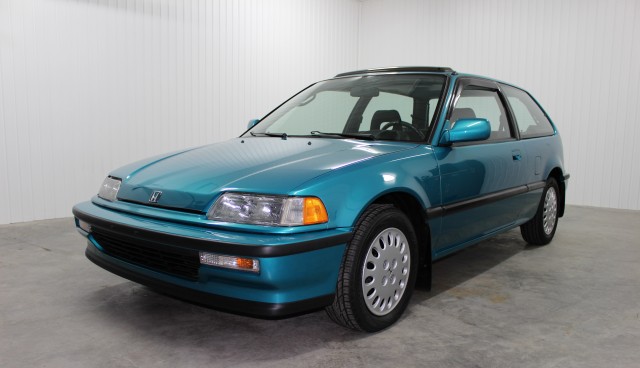 . Not only is this pristine example a final-year, top-spec Si performance model, it’s finished in Tahitian Green Pearl, an achingly proper shade of period correct teal considered highly — if not the most — desirable amongst Hondaheads. It even has power windows, a rare option for Civic Si models. 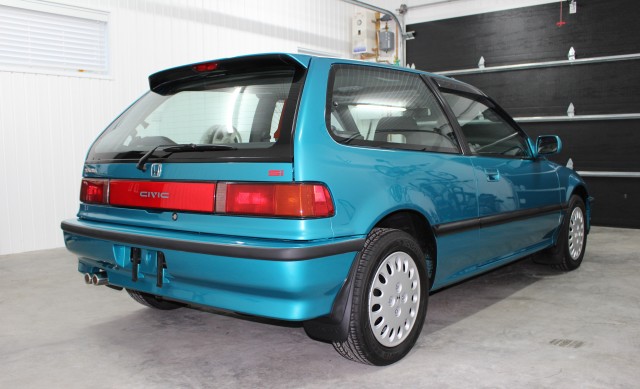 The seller comes right out and says this car is “for collectors” and it’s easy to see why. It is the very embodiment of the phrase “well preserved.” The seller provides no fewer than 82 high-resolution photos to back up the claims that the car is showroom new, has never been in an accident, and would not be caught dead within 500 feet of a cold-air intake. Every last bolt has apparently been blessed with an OEM Honda part number. 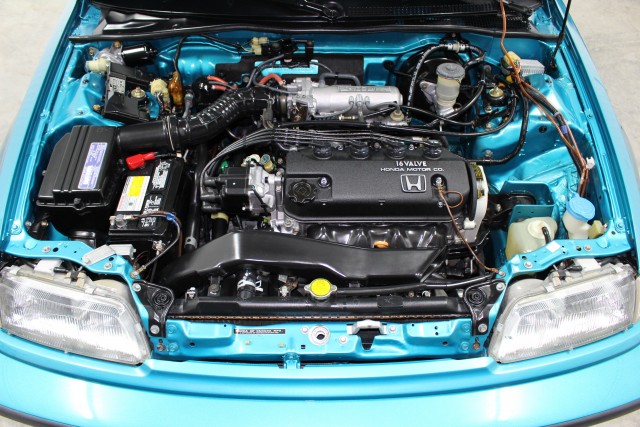 That’s just the verifiable stuff. The seller also says that it drives like new, has always been garaged and babied, and has yet to see snow and only rarely encountered rain — a Herculean feat in the great white north. Even the R12 freon that courses through its a/c veins is said to be both o.g. and ice cold. We have no reason to doubt him. 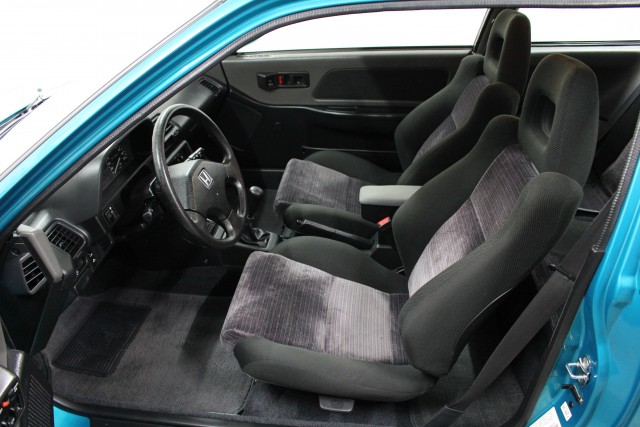 There’s nary a paint chip to be found, although that could be a result of the repaint commissioned in 2013. Still, the cleanliness of the interior, right down to the floormats (which are totally CDM, yo!), corroborates the owner’s story. 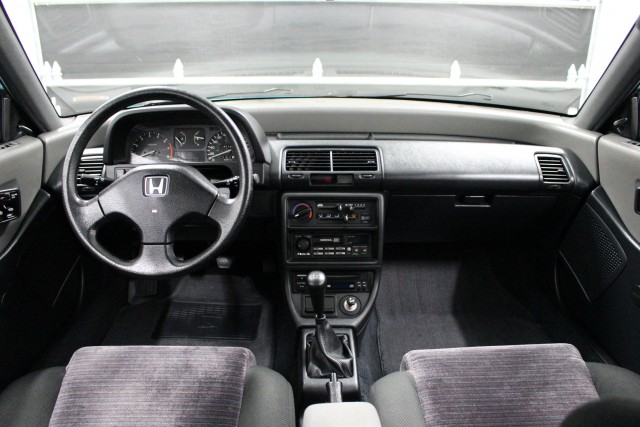 With the odometer reading 147,140 km (91,962 miles), it’s no spring chicken. And yet, everything about it so clean it seems ridiculous to pick nits about the distance traveled. Remember when every forum denizen and their cousin was trying to sell their (sometimes extremely well modded) EF Civic for a king’s ransom because of all the extra work and parts thrown in while bone stock examples could be had for peanuts? Well the script’s been completely flipped in the blink of an eye, and it is now the unmolested specimen that fetches the big bucks. 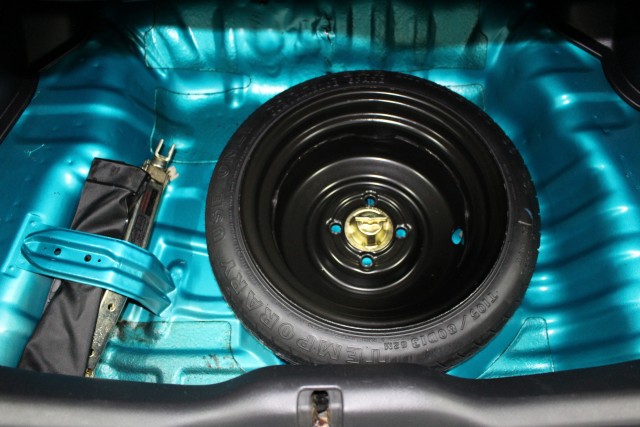 Bidding started at $1,000 and within two days it’s been bid up to $6,100. Should you wish to circumvent the eBay snipers, however, a Buy It Now trigger is available to pull for $12,000. If you drive it across the border, though, just be aware the Feds will be looking for an mph cluster. 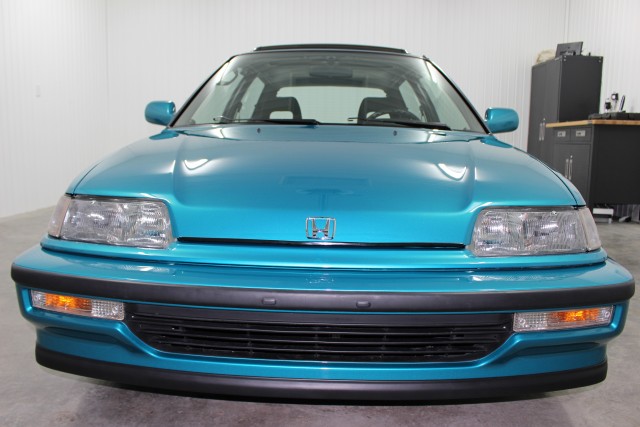 In many ways this serves as the perfect companion to the AE86 Corolla GT-S Kidney Car from a few days ago. Both 1.6L compacts, they were rivals in the showroom and on the track back when new. Now they compete in the arena of rarity and collectability. Which one do you think will sell for the highest price? You can view the auction on eBay

permalink.
This post is filed under: for sale and
tagged: civic, Civic EF, honda, kidney anyone.

31 Responses to KIDNEY, ANYONE? The perfect EF Honda Civic