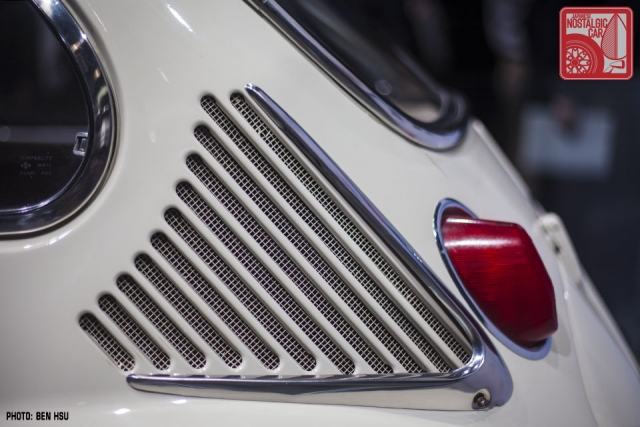 JNC is at the New York International Auto Show, and despite all the big reveals of new crossovers and luxury sedans, the coolest car in city right now is what our own Ryan Senensky describes as “the first Japanese car to achieve 100 horsepower per liter.” 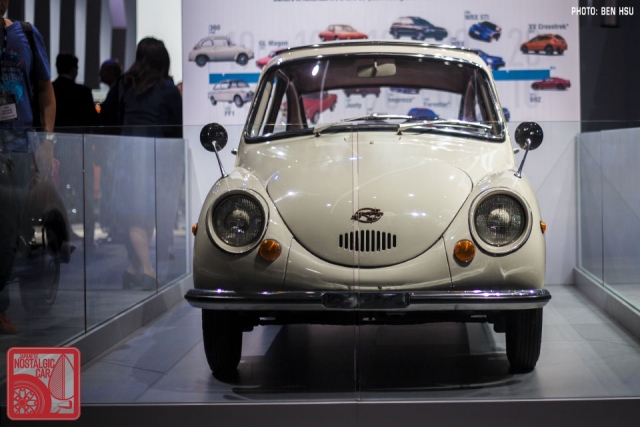 The following is an actual conversation that happened after he posted a 360 pic to Facebook.

“The first Japanese car to make 100 horsepower per liter.”

“How many liters is it?” 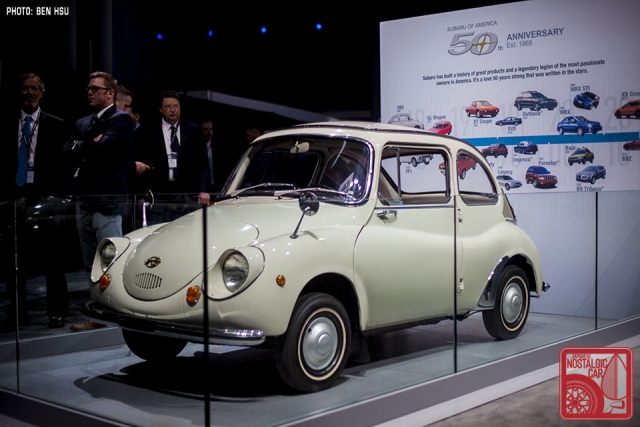 Well, to be fair and not totally embarrass cars like the Honda S2000, that 100 hp/L car was technically the twin-carbed 360 Young SS, which this is not. As an early 360 Deluxe, the output was more like 25 horsepower. Still, it’s a rear-engined, rear-wheel-drive kei car and one of the oldest Subarus in America. 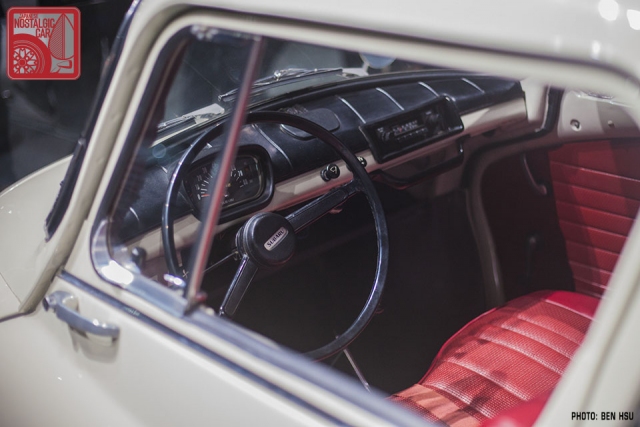 Finished in classic ivory white with red interior, the beautifully restored kei car is part of Subaru’s private history collection, usually stored at their US headquarters, but was in NYC to honor Subaru’s 50 years in the US.

Just a few feet away from the smallest Subaru, the company took the opportunity to reveal the largest. The new Subaru Ascent Concept is a 3-row crossover based on the 2016 Viziv-7 concept and something that looks pretty darn close to production. It will have a new turbocharged boxer engine, but specs were not revealed. Sorry to disappoint swap-happy readers. Sadly, it was also impossible to get the 360 and Ascent in the same shot for size comparison purposes and general hilarity.

In any case, enjoy these photos of what is likely the cleanest Subaru 360 in America, and if you’re in New York and attending the auto show, be sure to stop by the Subaru booth to see it. Public days open on Saturday, April 15. 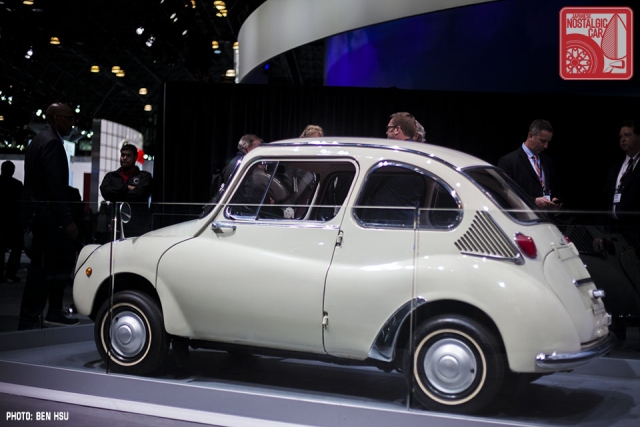 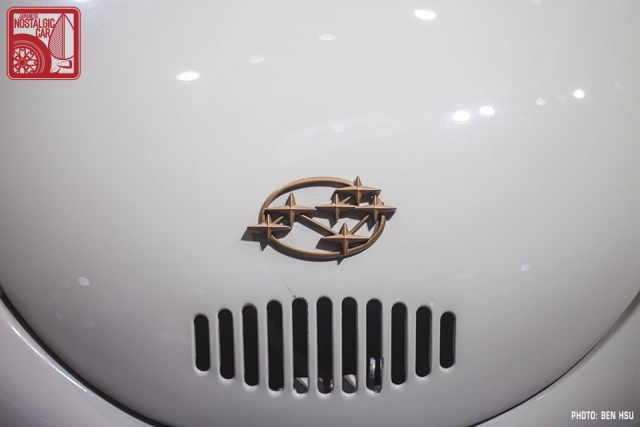 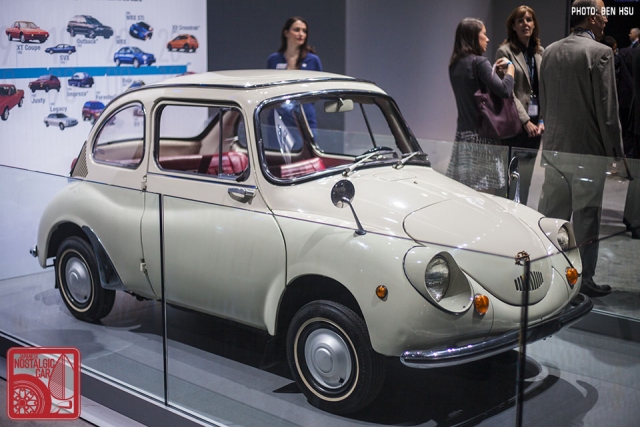