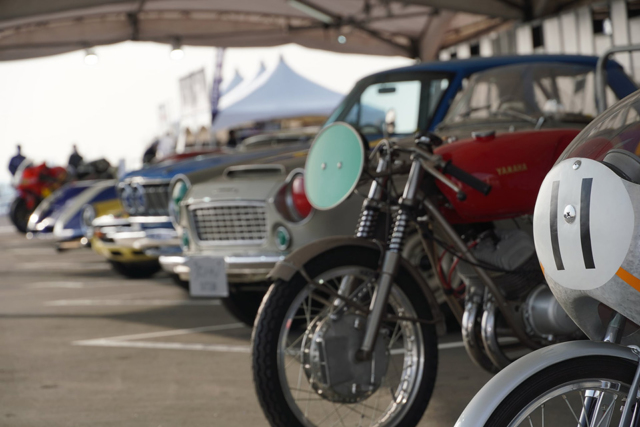 Over the weekend, Suzuka Circuit held its annual Fan Appreciation Day, a festival for motorsports enthusiasts of all stripes. The early spring event has always been an unofficial kick-off to Japan’s motorsports season, but this year it was a special occasion. Not only did it mark the event’s return after two years of cancelation due to the pandemic, but 2022 is Suzuka Circuit’s 60th anniversary. 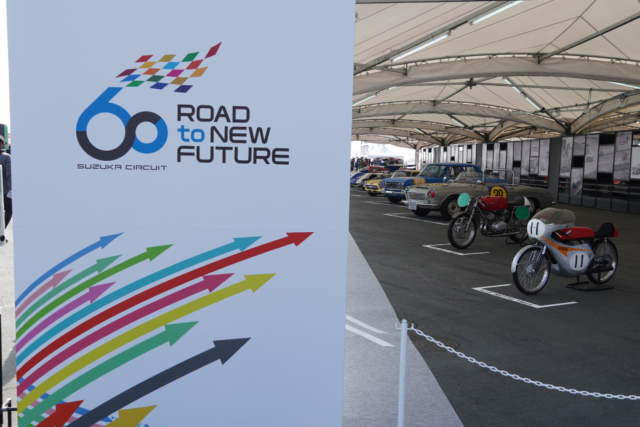 The event welcomes all manner of motorsports machinery, from bikes competing in the All-Japan Road Race Championship to Formula 1 cars to Le Mans racers. Manufacturers ranging from Nissan to Yamaha brought out historic race cars from their heritage collections as well. 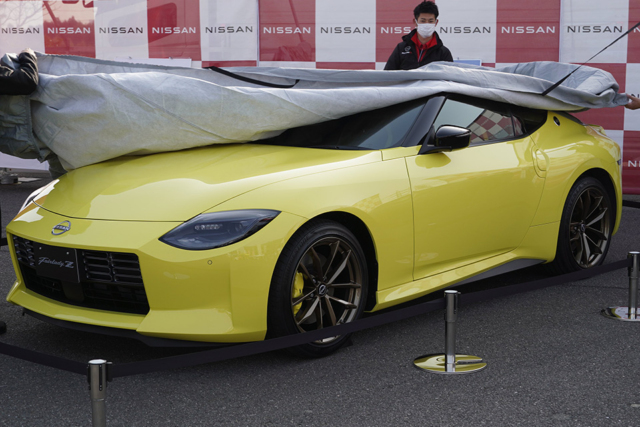 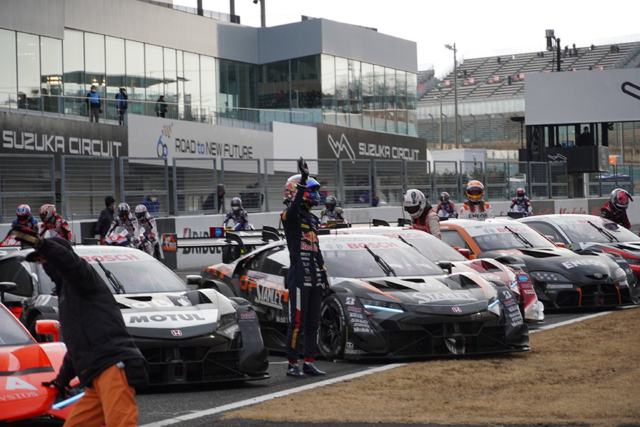 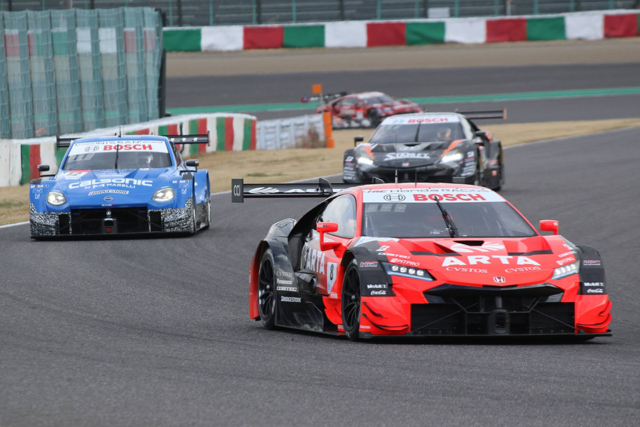 The event included a pre-season SuperGT round, previewing 13 GT500 cars in their new liveries that will be competing in 2022. It also marked the Nissan Fairlady Z GT500’s debut, still seen in its Calsonic blue livery even though the company itself is no more. Nissan had a production version there on display as well, of course. Honda’s Stanley NSX also made the rounds, though the colors are not as memorable as they were on their old Raybrig branding. 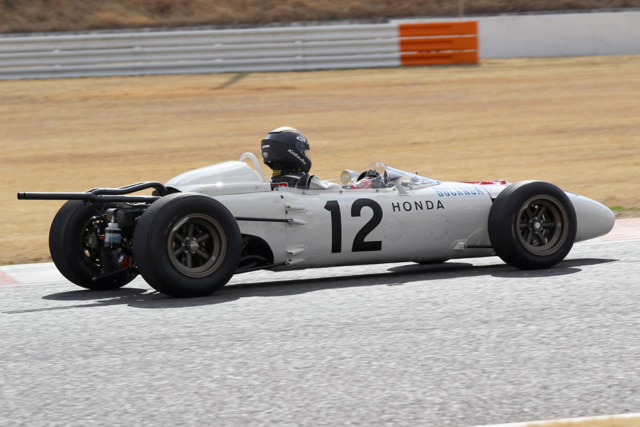 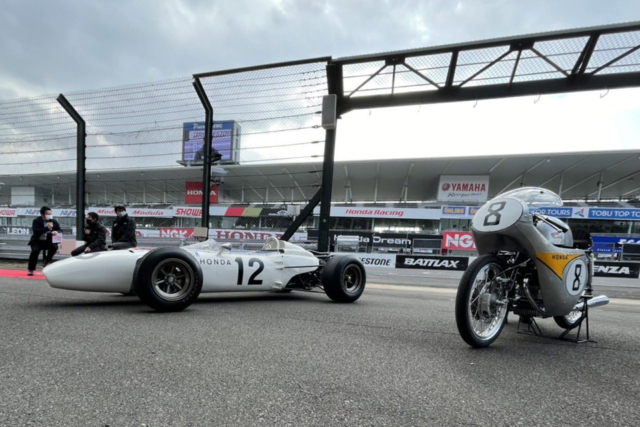 With Suzuka being a Honda-owned track, there was special consideration given to many Honda racing vehicles. The No.12 Honda RA272 was sister car to the No.11 car that won the 1965 Mexcian Grand Prix, the first ever F1 victory for a Japanese constructor. All the cars in Honda’s collection run, and they were happy to take it out for a demonstration lap so the crowd could hear its 1.5-liter V12 sing. Honda also showed off a 1959 RC142, the first motorcycle the company entered into the Isle of Man TT. Though the bike didn’t win an outright victory (that wouldn’t come until 1961) but Honda did come away with the Manufacturer Team Prize. 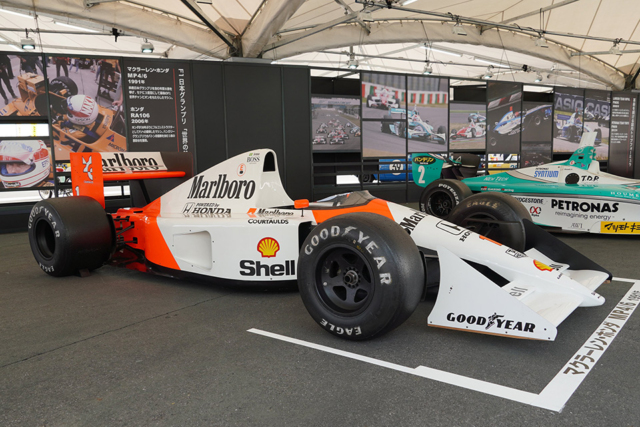 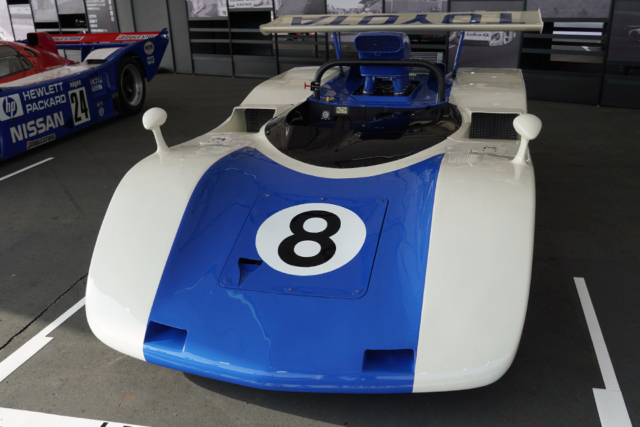 A row of classic race cars and motorcycles from the 1960s to the modern age created quite a spectacle. Where else can you see a Toyota 7 next to a Nissan R92CP? The display also included a 1982 Honda 812 in John Player Special livery, a 1968 Honda S800 race car, and a Prince Skyline 2000GT replica from the 1964 Japan Grand Prix. 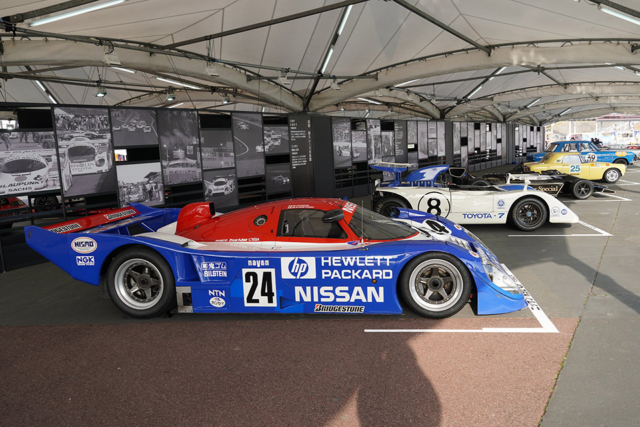 Nissan’s R92CP was a hugely significant car in in the All-Japan Sports Prototype Championship. Starting in 1990, Nissan won both the JSPC Constructor’s and Driver’s championship for three consecutive years. Nissan won every race of the season in 1992, the final year for the JSPC. 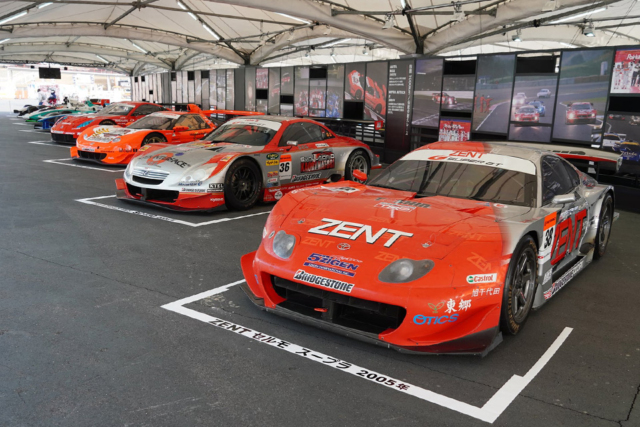 A row of SuperGT championship-winning cars lined another walkway. The display started with SuperGT’s post-JGTC inaugural year, kicking it off with the Zent Supra GT500 of Yuji Tachikawa and Toranosuke Takagi, Driver’s Championship winners for 2005. That was followed by the Open Interface Lexus SC430, the GT500-class winner of 2006m and the Autobacs Aguri NSX, 2007’s winner. 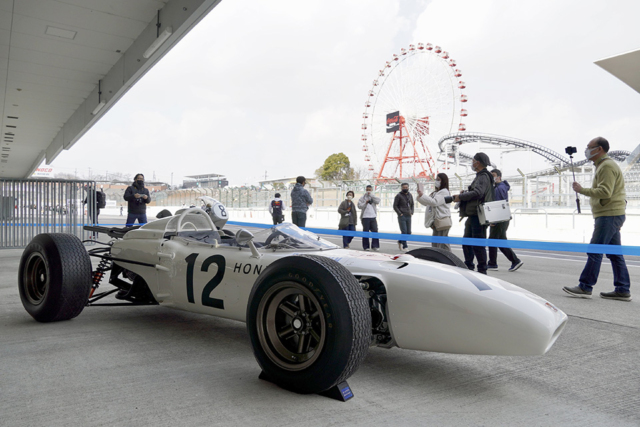 As someone who remembers playing the impossibly difficult track in Pole Position II, it’s hard to believe Suzuka Circuit is 60 years old. But just take one look a the span of racing machines on display and you can see just how much motorsports has evolved in the time Suzuka’s been around. There’s amazing history here, and it’s a relief to have the event return in time for this important anniversary. 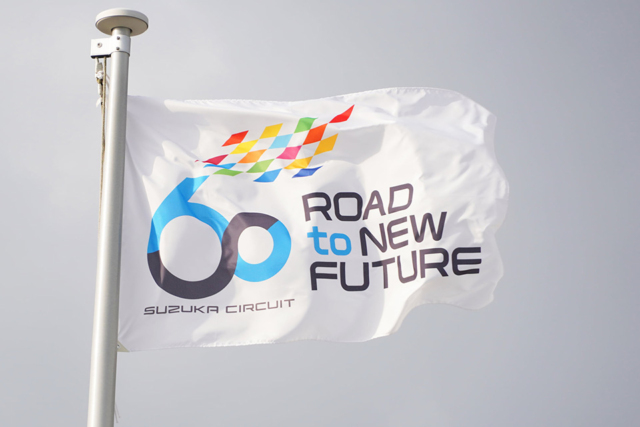 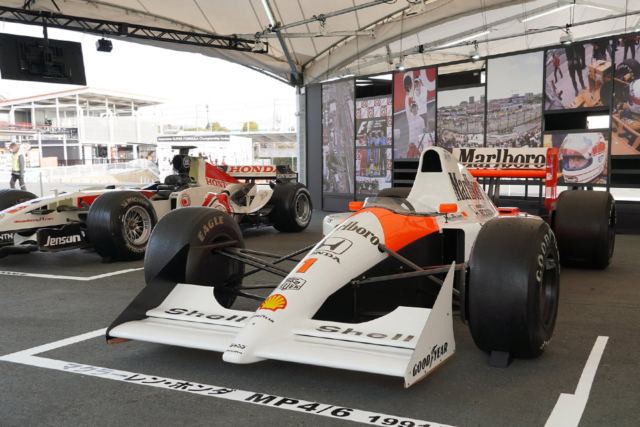 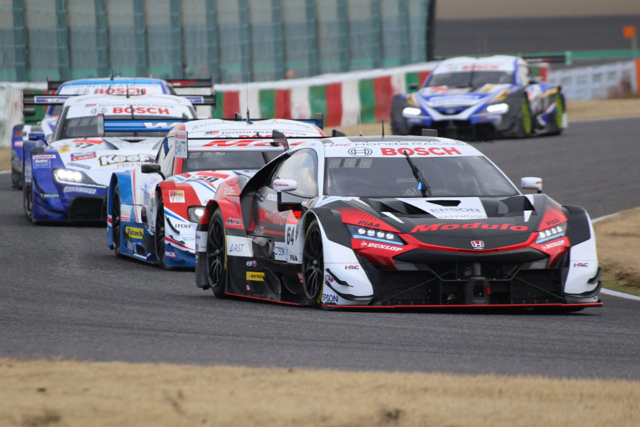 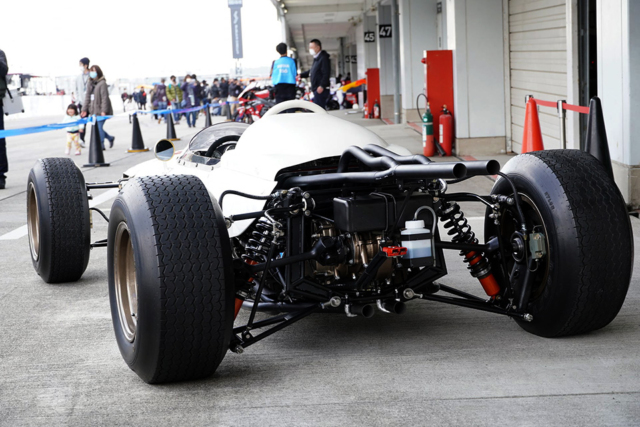 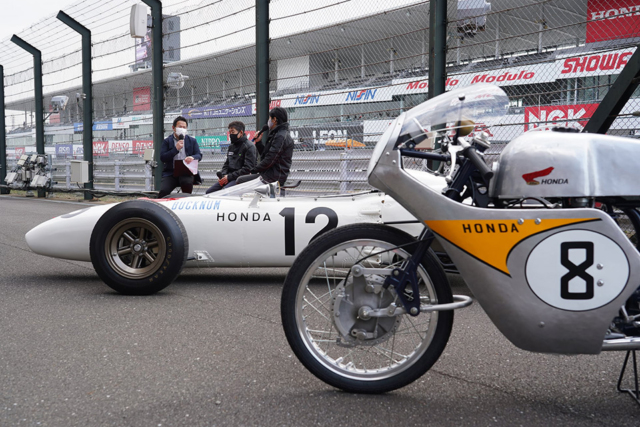 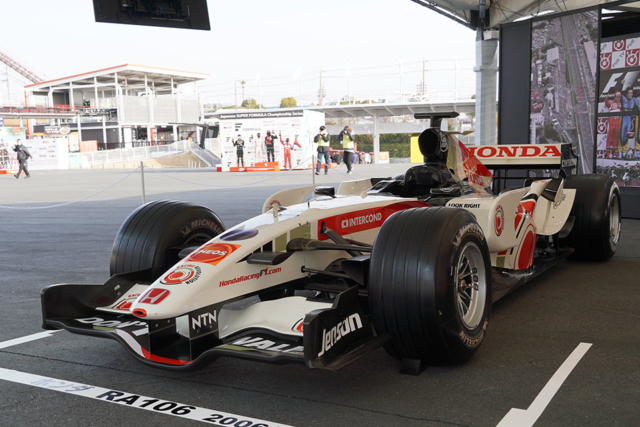 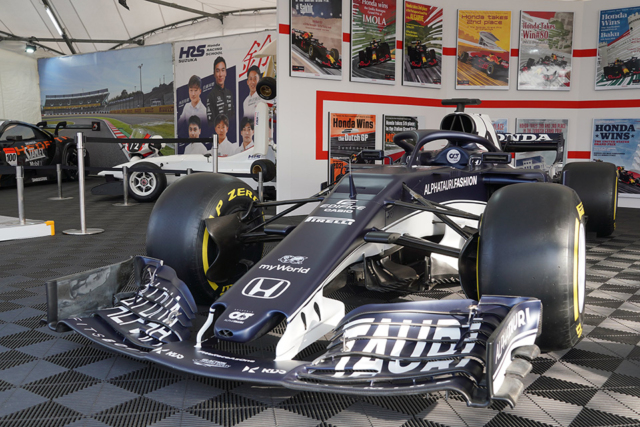 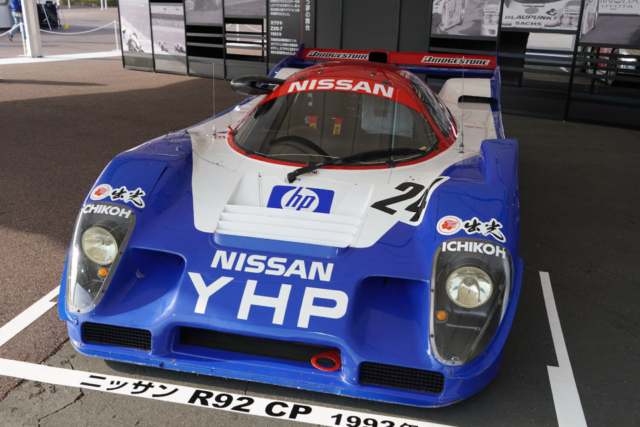 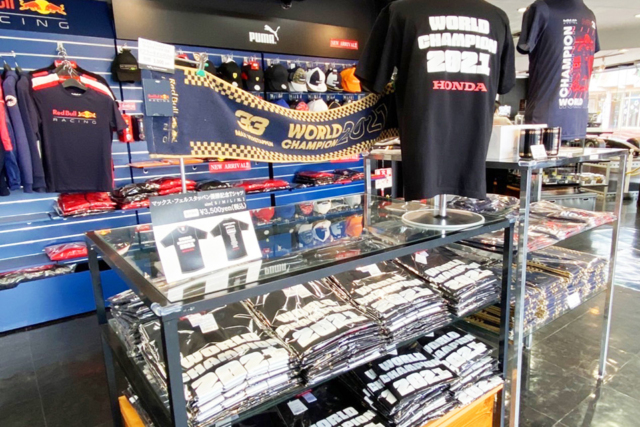 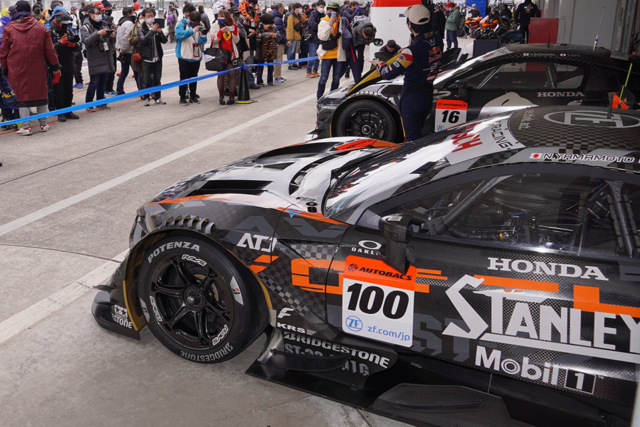 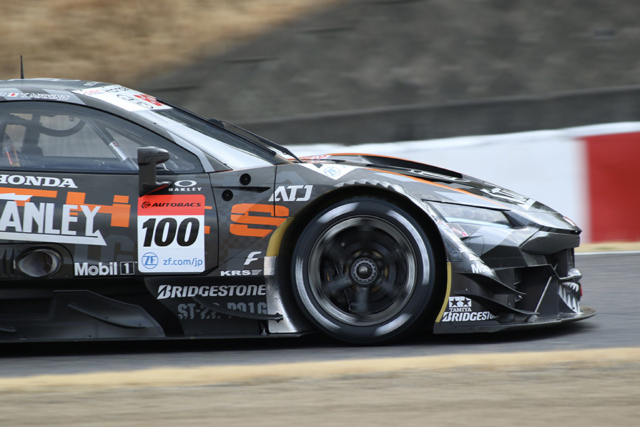 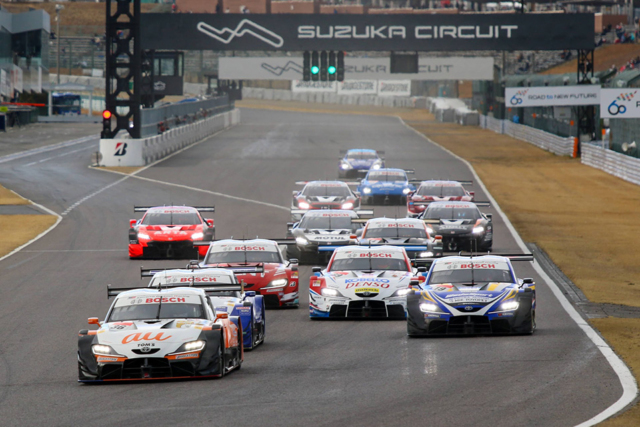 permalink.
This post is filed under: events and
tagged: honda, suzuka circuit.