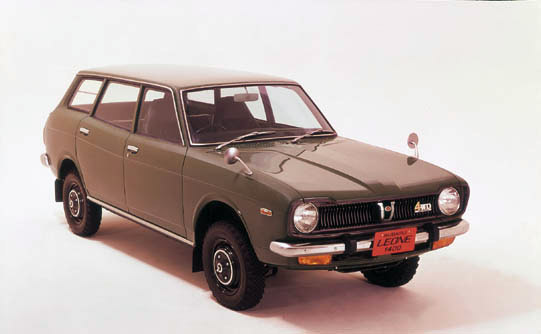 Subaru has passed quite a milestone. It was announced yesterday that Subaru passed the 20 million mark of production all-wheel-drive cars some time back in June of this year. It all started with the 1972 Leone 4WD, taking Subaru nearly 50 years to achieve that figure. 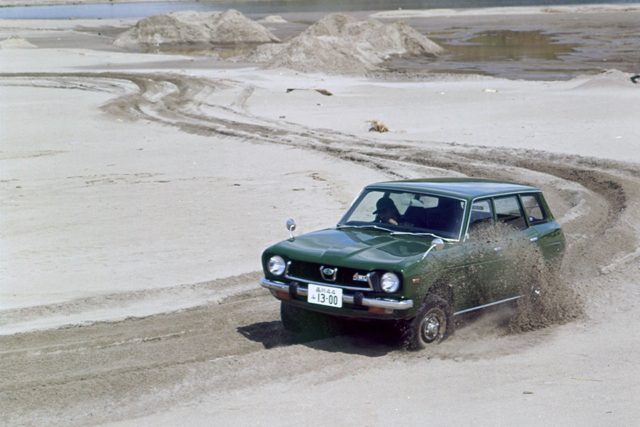 We’ve covered the origins of Subaru’s AWD mastery, when employees of the Tohoku Electric Power Company entered a Subaru dealership asking if they had anything that could traverse snowy mountain roads for power line maintenance crews. Subaru built eight prototypes based on the ff-1 wagon, which made TEPCO very happy. Subaru realized they had an opportunity to create a niche product, added 4WD as an option to the Leone when it debuted, and the rest is history.

A number like 20 million is quite impressive for a small company like Subaru. In contrast, Volkswagen built a little over 21.5 million Beetles between 1938 and 2003. But considering that AWD Subarus span several model ranges, it’s a drop in the bucket compared to, say, Toyota’s 40 million-plus sales of a single nameplate, the Corolla.

Still, AWD cars and wagons are Subaru’s calling card, and it’s pretty amazing to think that it has stuck with this basic formula for so long, making only rare exceptions for models like the BRZ. It’s faithful dedication has made the brand synonymous with AWD, resulting an a fiercely loyal customer base, something other carmakers would kill for.

Unfortunately, the origins of this history was lost about 10 years ago. The last remaining prototype of from the eight originals was destroyed in the 2011 tsunami and earthquake, but the AWD legacy (no pun intended) lives on.

permalink.
This post is filed under: News and
tagged: leone, subaru.