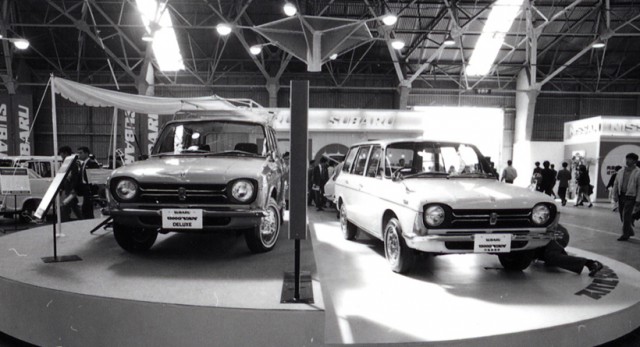 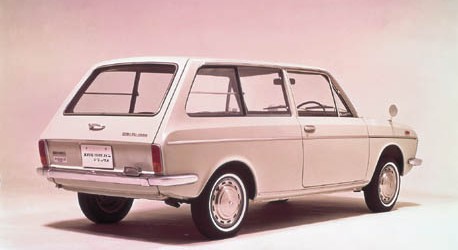 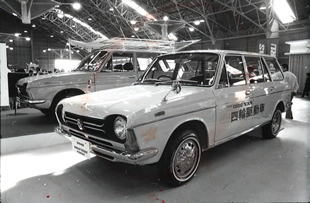 The model was nearing the end of its lifecycle, but Subaru built an ff-1 1300G prototype that was displayed at the Tokyo Motor Show in 1971 (lead photo). When the ff-1’s successor, the Leone (the JDM name for the DL/GL) wagon, debuted in 1972, AWD was offered straight from the factory.

27 Responses to How Subaru became masters of AWD