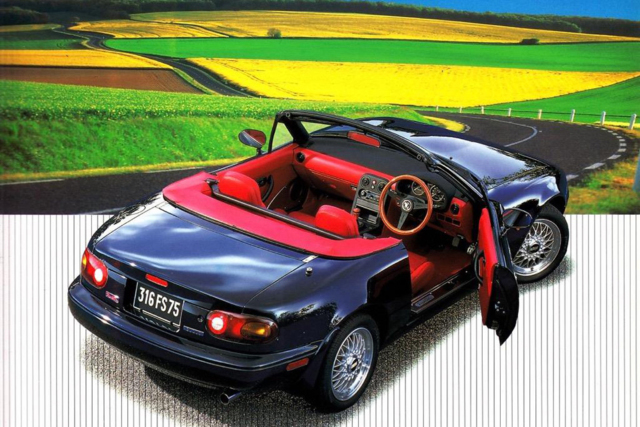 Shunji Tanaka, chief designer of the original Mazda Roadster/Miata, has died. He passed away at the age of 75 on December 12 at, according to a close friend and member of a Japan Roadster Club, who posted the news over the weekend on his social media profile. Tanaka-san was instrumental in bringing to life one of Japan’s most influential cars, shaping it into the icon we know today. 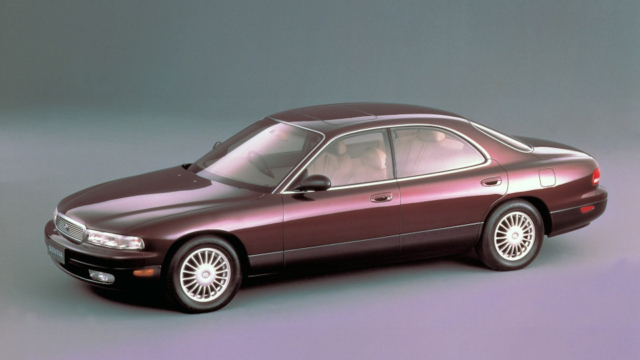 In 1986, the “light weight sports” or LWS assignment (then code-named J58G internally) that would become the Roadster/Miata fell to Tanaka. The designer had been at Mazda for 15 years, and was already assigned to the 1991-95 Mazda Sentia/929. As a small shop, Mazda resources and manpower were perpetually stretched thin, and the LWS was believed to have only a slim chance of reaching production.

Despite being responsible for the Sentia, a high-end sedan that was definitely destined for production, Tanaka took on both projects simultaneously. His team in Hiroshima didn’t even have a clay modeling table on which to work on the LWS until the clay Sentia was finalized and moved off the its table. 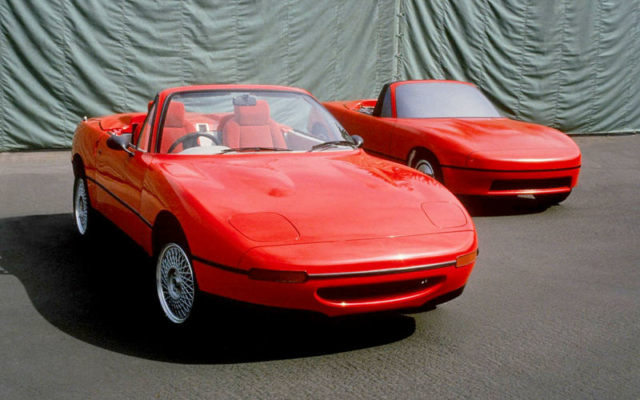 As many cars do, the NA chassis started out as a design competition between studios. The three finalists hailed from Tokyo, Hiroshima, and Los Angeles, but California’s proposal — penned by Tsutomo “Tom” Matano and Mark Jordan — was the only convertible. It was chosen as the winner, but Tanaka half-joked that Kouichi Hayashi of the LA team, who had finished the advance model, had grown too accustomed to steak and forgotten about sushi.

Tanaka thought the prototype looked too much like its big-brother (FC) RX-7 and had a stance like a dachshund. He shortened the wheelbase and peeled off a layer of “skin,” as thick as 1.2 inches in some areas, to bring out the shape we know today.

As a hobby, Tanaka carved traditional Noh masks, which use only simple lines and curves, conveying different feelings depending on how they are viewed. Both the Sentia and the Miata felt that influence.

Every time I take up a chisel to create a Noh mask, I always respect the traditional simplicity and perfect curves which have been handed down over the centuries. Many different feelings and wishes are held within the mask, their appearance depending on the light and changing shadows. It is very characteristic of the Japanese, and completely different from the western notion of expressing perfection concretely. 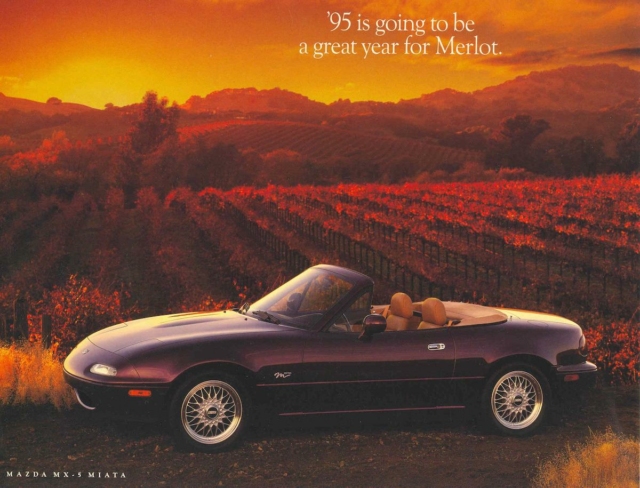 Similarly, Tanaka turned to another Japanese tradition for the interior. He had been fond of tearooms, small minimalist spaces where elaborate ceremonies passed down for generations took place. Tanaka-san frequented a four centuries old samurai-class tea room in Hiroshima, which he said was lucky to have survived the atomic bomb.

In the room, you realize the spirit of the warrior who chose each column and designed the tearoom 400 years ago. The tension contained in each design element was well harmonized to create a comfortable atmosphere that filled the entire room. To be there was to travel back in a time machine. This is the image I wanted in the interior of the J58G.

Hints of this inspiration can be found throughout the interior, from its uncluttered layout to the tatami-influenced fabric on the seats. Even the NA’s controversial sideways-hinged door handles were a nod to the tearoom, which you enter through a small sideways-opening door called a nijiriguchi. Perhaps the most obvious nod to Japanese tradition can be found in the Roadster and Miata emblems, which mimic the style of Japanese calligraphy. 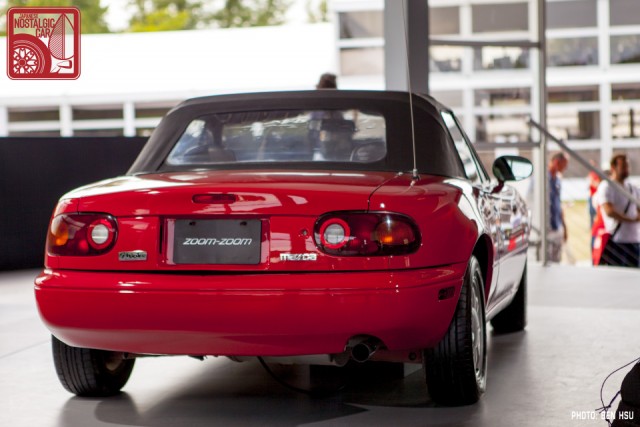 Tanaka himself was fond of purple. When the original colors of the Miata were proposed, he was adamant that the red be more of a purplish red than an orangey red. Internally, it was even called Tanaka Red before production, when it was renamed Classic Red. He wasn’t initially fond of Mariner Blue, which was pitched by an American colorist on the California team, but recalled that he was swayed because she had blue eyes.

Tanaka-san’s own NA Roadster was a finished in a custom color. To most eyes, it would look black but, like a Noh mask, under certain lighting it appears different, and its true purple hue emerges. He also reupholstered the seats in purple, installed personalized floormats with his name embroidered in purple, and created a purple Eunos-logo keychain for himself. Apparently, he had searched high and low for purple leather. 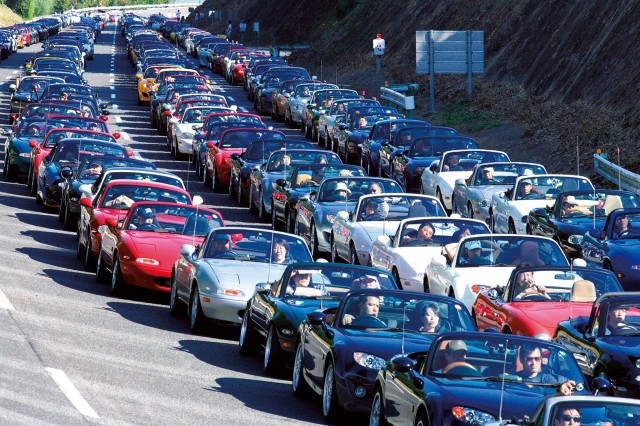 Matano, a legendary designer in his own right who went on to work on cars such as the NB Miata and FD RX-7, recalled in a Japanese interview, “I was also lucky that the Japanese designer was Shunji Tanaka. Originally a sculptor, he was one of the best Mazda designers of the time.”

After Mazda Tanaka went to work for Kawasaki, but still kept active in Mazda Roadster club meets and would appear as a guest of honor at events in Japan. Because Mazda has kept the essence of the Roadster and Miata alive through its subsequent iterations, Tanaka-san’s impact can still be felt today. If you believe that the world has been made a better place because of the existence of a small two-seater that embodies driving joy, you have Shunji Tanaka to thank for it. Rest in peace.