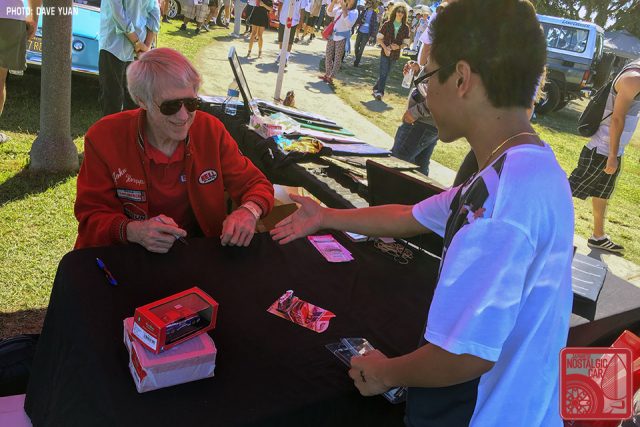 It is with sadness that we report the passing of John Knepp, a pivotal figure in Nissan’s growth into a motorsports powerhouse in the United States. A founding partner in legendary engineering firm Electramotive, Knepp was an unsung hero of the turbocharging revolution that would propel Electramotive’s famous red-white-and-blue Nissan 280ZXs and GTP-ZXs to victory at racing’s highest levels. 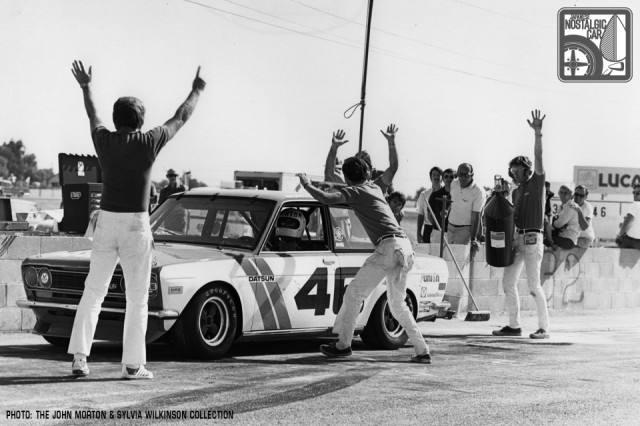 After cutting his engineering teeth in southern California’s once-thriving aerospace industry, Knepp’s first taste of the racing world came in 1968 when he was hired by Brock Racing Enterprises. Thanks largely to Knepp’s savant-like ability to make a race car’s many complex systems work in perfect harmony, BRE’s Datsun Roadster, 240Z and 510 programs would win four SCCA national championships in the late 1960s and early 1970s. Following the dissolution of BRE, Knepp continued to build race engines in the garage of his home (which he considered a “non-business” hobby, until a visit from a nosy Manhattan Beach police officer proved otherwise). 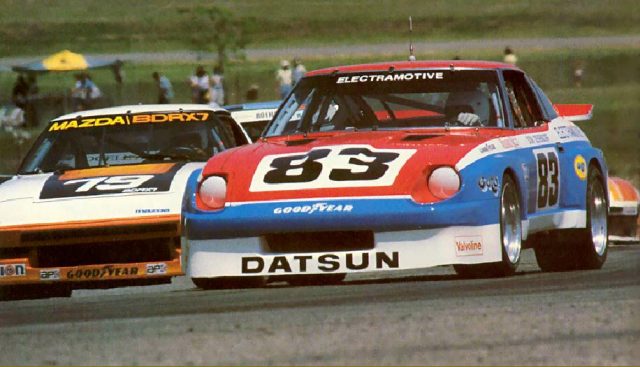 In 1975, Knepp would partner with fellow aerospace veteran and race driver Don Devendorf to form Electramotive. Building on the experience Knepp gained working with Datsuns at BRE, Electramotive focused on development of the 280Z and ZX into a dominant force in IMSA GTU and GTO competition. Knepp’s engine-building skills and early mastery of turbocharging technology, coupled with Devendorf’s genius in electronics, would prove to be a partnership for the ages. Their nondescript workshop in El Segundo would soon turn out race engines capable of over 700 horsepower on full boost… more than the measure of the formerly unbeatable Porsches of the era. 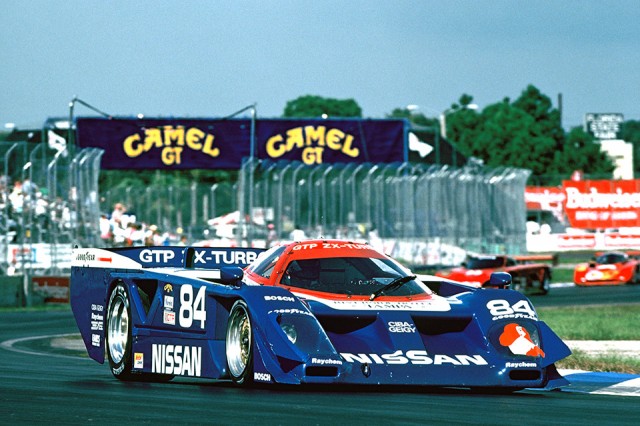 Knepp and Electramotive’s relationship with Nissan would take a serious step forward in 1984, when the carmaker selected the scrappy California race shop to serve as their North American racing unit. Focusing their efforts on the high-profile IMSA GT Championship, Nissan handed over their VG30ET V6 to Electramotive for tuning, with Knepp overseeing early development. Thanks to his unrivaled experience in coaxing monstrous horsepower from forced-induction engines, the Nissan would evolve into one of the most potent cars in the series. From 1989 to 1991, Nissan would claim three consecutive IMSA GT Championships with the GTP-ZX Turbo and its successors, the NPT-90 and NPT-91. 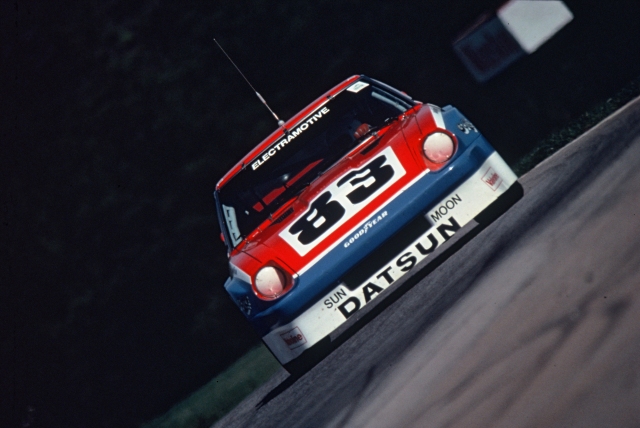 Following his career with Electramotive, Knepp remained an active engineer and tinkerer. As recently as this year, he was involved in a startup venture for a gray-water recycling system — a project that had consumed most of his family’s savings at the time of his sudden passing after a short battle with pancreatic cancer. As Knepp’s final project will never reach completion, a GoFundMe page has been established to help his family recover from this financial setback.

John is survived by Lori, their two children, and two grandsons.