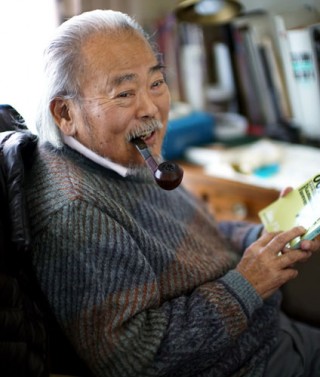 Noted Japanese automotive journalist Aritsune Tokudaiji has passed away a week shy of his 75th birthday.

In the early days of Japanese motorsports, the Tokyo native drove for the Toyota factory team. Upon retiring in 1969, he went on to co-found the racing accessories company Racing Mate with fellow driver Soukichi Shikiba.

After the company folded, he became an automotive journalist but found that his harsh reviews offended advertisers. So in 1977 he published his own series of books called『間違いだらけのクルマ選び』roughly translated as  Choosing a Mistake-Ridden Car. The books became best-sellers for their critiques of the auto industry, in which Tokudaiji bemoaned the constant addition of features at the cost of performance. 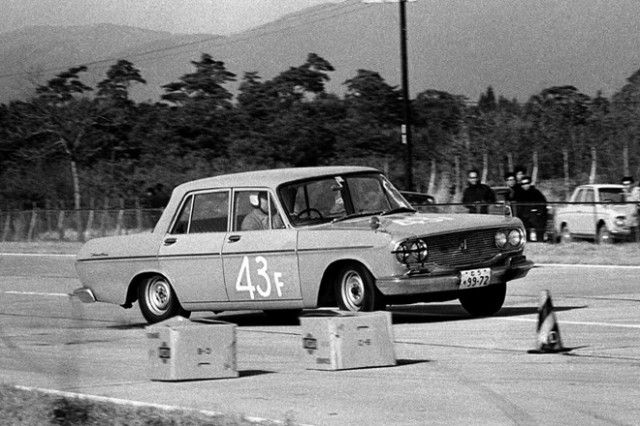 As a child, Tokudaiji’s first encounters with cars were imports, as Japan’s auto industry was still in its nascent stages. He got his driver’s license in 1955, the same year the Toyopet Crown debuted. He admired the car for its entirely domestic origin, and eventually landed a seat in an S40 Crown for the official Toyota works team.

Despite Tokudaiji’s criticalness of the industry, his did have a few notable favorites, including the 510 Nissan Bluebird, Subaru 1000, Isuzu Bellett, and Prince Skyline. He also called 1989 the peak year for Japanese cars, as it saw the debut of the Eunos Roadster, R32 Skyline GT-R and Toyota Celsior. And when Toyota became the world’s largest automaker in 2008, Tokudaiji could hardly believe how far the company that made the Toyopet he grew up admiring had come.

Interestingly, Aritsune Tokudaiji is not even his real name. It was a pseudonym chosen so he could speak his mind. He is survived by his wife and children.

permalink.
This post is filed under: News and
tagged: Aritsune Tokudaiji, f.