QotW: Why do you love (or hate) the Fast & Furious movies? 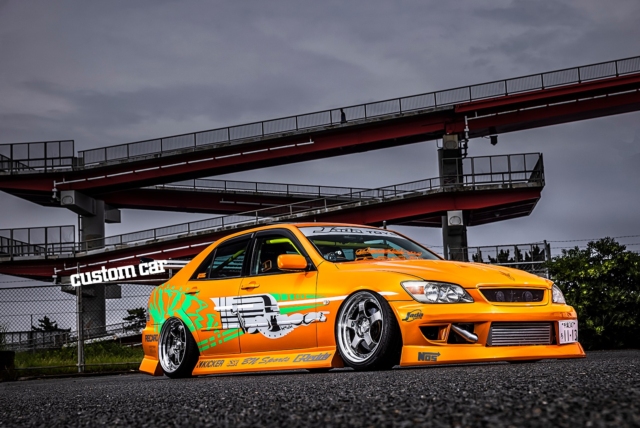 We have to admit, the car in the photo above, which is featured in the latest Custom Car magazine, is kind of cool. Obviously, it’s a homage to the Supra from the original The Fast & the Furious, which leads us to this week’s question.

We’ve been doing the Japanese car thing for a long time, and one thing that has persistently baffled us is the continued popularity of the Fast & Furious franchise. And we’re not talking about the general public who can’t tell a manifold from a hubcap. Over the years we’ve met a lot of car guys, who can do miraculous things like weld together an entire subframe or set the engine timing by ear, guys who should know better, yet still adore these movies. Personally, it’s hard for me to sit through even 10 minutes of these cringe-fests. Is it a matter of so bad it’s good, just taking it as mindless entertainment, or do people really like the car content?

Why do you love (or hate) the Fast & Furious movies?

The best comment by next Monday will receive a prize. Scroll down to see the winner of last week’s QotW, “What would you like to know about the new Z?” 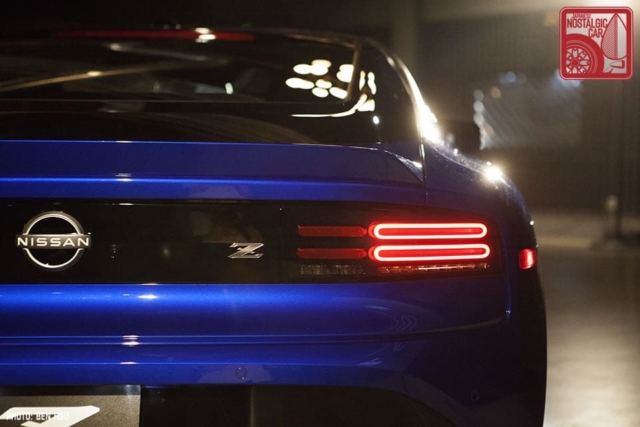 We’ll get to as many questions as we can about the Z later this week, but for now, we’ll pick a winner among the questions submitted. That might not be the question that shed the most light on the Z, but it’s the one we enjoyed reading them most, and that question came from Legacy-san:

I would like to know if Nissan realizes that the new Z won’t sell as fast and as popular as econoboxes or SUV’s, and that, like the GTR, it is for a segment of the market that wants a sports car. I think I read that Acura is going to cancel the NSX because of low demand for a very pricey sports car, which could be the reason the Integra is coming back. Toyota and Subaru are about ready to formally introduce the second generation GT86/BRZ while the Supra is slowly selling, like it should. Same goes for the venerable Corvette; they make a few but don’t expect to see one on every street corner. Hopefully, they’ll remember when the cancelled the Z, then Carlos brought it back because dealerships needed eye candy. Let the new Z continue that tradition and not get all fussy if people aren’t beating down the doors to get one.

12 Responses to QotW: Why do you love (or hate) the Fast & Furious movies?