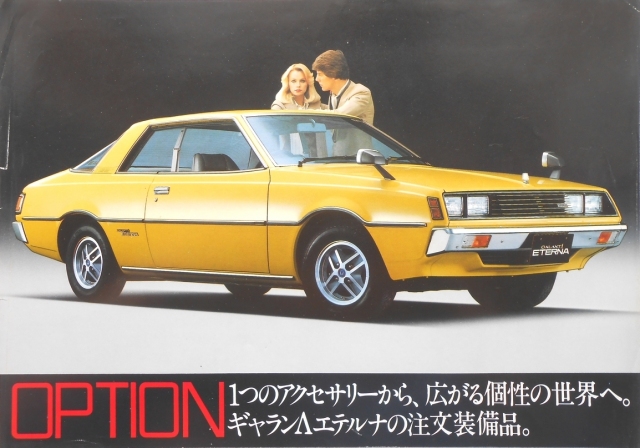 Valentine’s Day is almost upon us, and you know you have some romantic, steamy, or downright heartbreaking stories involving a JNC and a significant other. Maybe there was a date, relationship, or marriage that turned out particularly well (or ended in spectacularly bad fashion) because of your car. Now is the time to share your tales of love.

What’s your most romantic JNC story?

The most entertaining comment by next Monday will receive a prize. Scroll down to see the winner of last week’s QotW, “How should Mazda celebrate its 100 birthday?” 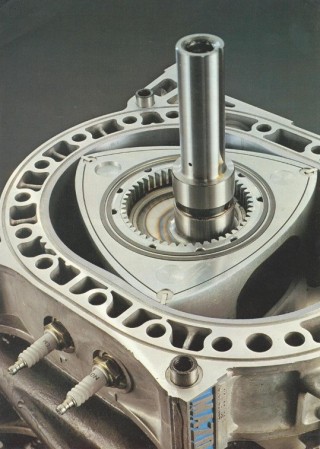 There are many ways to cap off a century but most of you wanted Mazda to celebrate its 100th birthday shindig by building some kind of car, whether it was BlitzPig‘s improved Mazda 3, banpei‘s rotary engine EV, Negishi no Keibajo‘s RX-Vision, Lee L‘s outrageous REPU suggestion.

As much as we’d like to see that happen, there were a few others that seem a bit more viable, like speedie‘s commercials touting Mazda’s achievements, dankan‘s anniversary edition colors, or Tom Westmacott‘s idea of an RX-7 restoration program.

It came down to a very close win. Daniel‘s wish that they never betray their ideals was straightforward and sincere, but Dave‘s divergence into fantasyland was so epic that he squeaked by with the victory.

Mazda will celebrate its 100th anniversary by shocking us with the announcement of a new rotary “motor” befitting the 21st century: it is spun by tiny electromagnets, which pulsate in sequence to keep the Dorito spinning, up to 15,000rpm without the use of oil or apex seals because the carbon fiber rotor “floats” inside the housing, lubricated by non-clumping graphite.

The asymmetrical movement of the rotors helps dissipate and equalize the inherently unstable dynamic forces of magnets, but that’s the beauty of it: Mazda has calculated that 6 rotors (no less) cancel out the harmonic frequencies that lead to unwanted vibrations, effectively reducing overall NVH by 78%. Without the need of heavy sound-deadening materials, the interior space opens up and the average vehicle weight is reduced by 45%.

Because the electromagnetic rotary motor make an equivalent of 500hp and 500 lb-ft of torque at stand still, a 6-speed drive-by-wire, simulated manual transmission (I KNOW!) is required to step down ALL DAT POWAR.

Where the “frunk” would’ve been in the new concept car is instead where the maze of step-down gears are, thus forcing Mazda’s engineers to make it RWD.

Due to the anticipated-but-basically-guaranteed massive commercial success, Mazda signs up for Le Mans, WRC, and IMSA all at the same time with homologated models to follow. Mazda continues to participate in the DPi class as a gesture of goodwill, but fills the podium each time, just to rub it in.

In a final nod to tradition, the new car is named…wait for it…Mazdaspeed RX-Cosmo3, soon to be followed by RX-Cosmo4, 5, 6, 7, 8 and 9—filling the compact coupe, large coupe, grand tourer, hatchback, sedan, wagon, and shooting brake categories. Mazda eschews the SUV category altogether—on principle.

Stunned and humbled by Mazda’s ingenuity, and in an effort to boost Japan’s collective optimism following its bubble burst in the early ’90s, Toyota and Honda each donates the use of their biggest factories—free for the next 10 years—in order to produce said vehicles, in exchange for licensing the technology to revive the Land Cruiser, both S800s, and the S2000, respectively. They, too, agree to discontinue all CUVs, on principle.

Last by not least (well, kind of least) Mitsubishi and Isuzu see the light and the error of their ways, and they convert their businesses to solely producing SEMA-conquering aftermarket parts for the new RX line.* **

*I’m making all this up.

permalink.
This post is filed under: Question of the Week and
tagged: mazda, QotW, rotary engine.

6 Responses to QotW: What’s your most romantic JNC story?