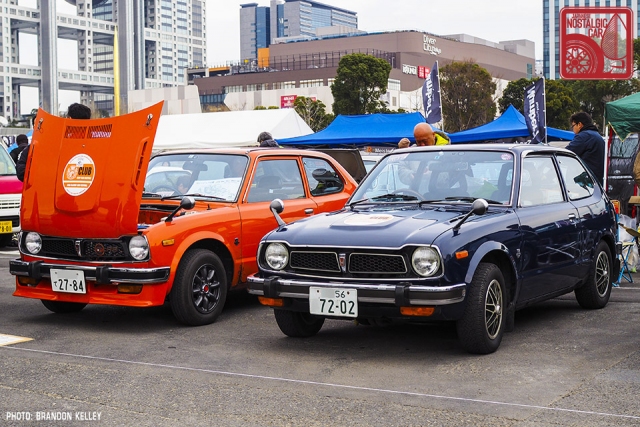 Fifty years ago today, on July 11, 1972, the Honda Civic went on sale. The tiny but mighty compact became synonymous with value, dependability, and the tuner culture of the 90s. It’s a household name to even the least car-aware people, and with 27 million sold it’s one of the best-selling nameplates in the world. Nearly everyone has either owned one or knows someone who has.

The best comment by next Monday will receive a prize. Scroll down to see the winner of last week’s QotW, “What type of car has the best community of owners?“. 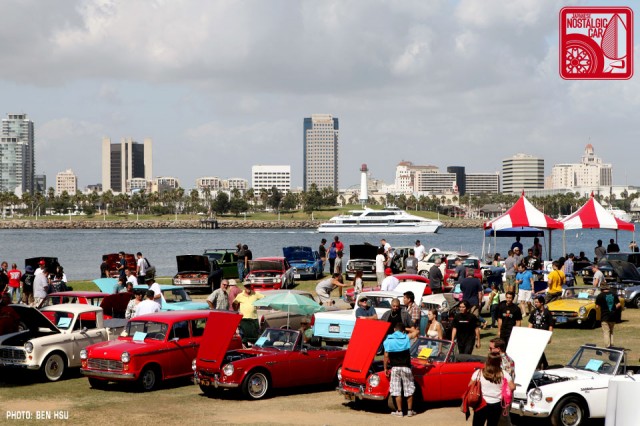 As a fellow AE86 owner, I definitely agree with Art and Jacob Durbin. The Hachiroku has an incredible and supportive community. Yes, it might be filled with snark about how high prices have gotten, but they will always help an 86er out. I have never personally owned an MR2, but based on the tightness and willingness to travel long distances from MR2 owners we’ve met at shows like Toyotafest and JCCS, we can also safely say Ian G. is right about Toyota’s Midship Runabout 2-seater.

Michael DeLashmutt is of course correct about the Z, which is the only Japanese car to have a club system both regional and nationwide (in the US) that rivals those of Porsches or Corvettes. Lupus votes Subaru, but that must only be a European thing. Just kidding; There’s a lot of flat-brim hatted stance bros out there, but NASIOC and USMB are an amazing forums where users are very helpful and knowledgeable. We will take Mark‘s word about the Miata scene and Long Beach Mike about the S2000’s, while Fred Langille does his part to spread the Nissan Pike Car gospel.

The winner this week goes to Alan, who perfectly described the ethos of Japanese cars and the reason we love them so much. It’s a sentiment we live by, and stated with beautiful eloquence.

Their roots are in working class transportation, and their badges are steeped in blue collar ideals; they’re reliable, hard working, and unpretentious, but not necessarily unsophisticated or unambitious.

Broadly speaking, Japanese cars are attainable, quality goods, with a cultural vernacular fed by earnest aspiration; the desire to improve for the benefit of oneself and family, rather than the shallow, passing approval of flim-flam clout chasers.

They often under-promise and over-deliver, supplying raw performance and nuance of handling in quantity and quality equal to snooty European brands, but with the humility and quiet confidence of an overachieving individual from modest stock; not the brash, insecure arrogance of one born to entitlement.

Japanese cars appeal to people of similar disposition, and that’s why they have the best community of owners.