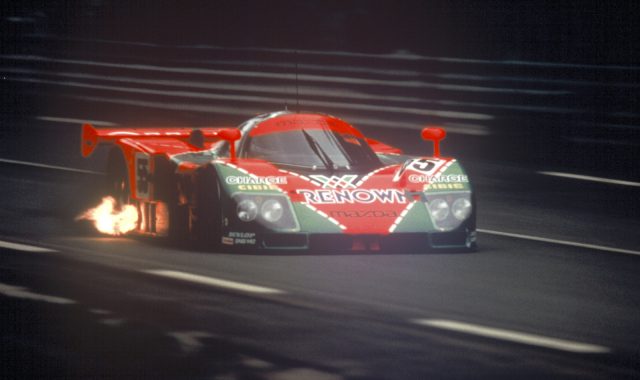 This week marks the 30th anniversary of Mazda’s historic victory at Le Mans. Fairy tale doesn’t properly describe it, as fairy tales are usually pat and tidy. For Mazda, it wasn’t just the race itself but everything that led up to it, including many prior years of blood, sweat and tears, as well as decades of rotary engine development that took place before that. Add to that the demonic roar of its fire-spitting quad-rotor, the end-of-era clinch in the final year of the rotary’s eligibility, and its insane so-ugly-it’s-cool livery, and it’s an unforgettable machine. It may be the obvious answer to a question, but this is just the discussion opener.

The most entertaining comment by next Monday will receive a prize. Scroll down to see the winner of last week’s QotW, “What’s the biggest hurdle to keeping your JNC nice?” 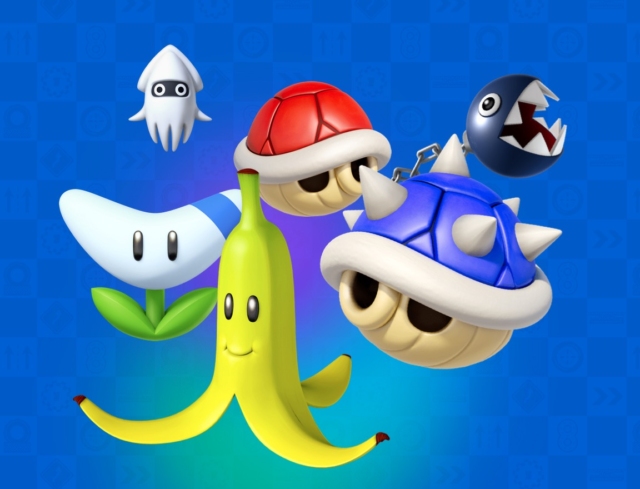 Even something as seemingly tough as a car is under constant assault from outside forces. SoCal’er RotorNutCase‘s nemesis, the sun, proves that there are region-dependent challenges we all have. For Ohio resident Sammy B, it’s the lack of people in his area who are willing to work on a nearly 40-year-old van. Meanwhile over in Austria, Lukas faces the triple threat of of salt, hail, and Teutonic pride.

Then there the items on the cars themselves. Brad D. pointed out that windshields are a major damage-prone item that’s nearly impossible to replace. So are aging trends from certain eras, like the target of jim simpson‘s, vinyl trim, or the bane of speedie‘s existence, the digital dash.

On top of all that, there’s the restraints of life’s constants, or as Howard D. and Banpei commented, money and time.

Ultimately, we had to give the win to Marc Lawrence, who had multiple classics, including an owned-since-new Z31, destroyed by an errant banana. We know some stickers are going to be small condolences to that loss, but we hope he finds something else to put them soon:

Hit and run drivers and idiots! – My 1984 owned since new 300ZxT and my Cutlass Ciera were totalled in front of my home and my cherry 91 S13 hatch was rearended – hit and run – When i asked the fellow who ran into my recently painted and new tired Ciera how he could possibly hit the only car on a 4 lane street void of traffic at 6am – He replied – “I dropped my banana.” – I was afraid to ask …. which banana.