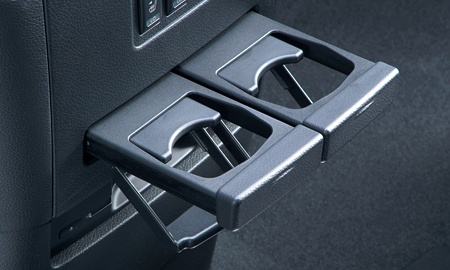 Today, April 18, is Invention Day in Japan, a remembrance of the day in 1885 when the Japanese patent system was established. The automotive world has often been on the forefront of innovation, whether its advanced stuff like carbon fiber composites or what-took-them-so-long ideas like the humble cupholder. And don’t forget the Bubble Era gimmicks like the Pulsar EXA’s swappable rear hatch. For the purposes of not stating the obvious, we’ll exclude items like engines and, you know, the wheel, unless you have a unique take on the topic.

The best comment by next Monday will receive a prize. Scroll down to see the winner of last week’s QotW, “How do you listen to audio content in your car?” 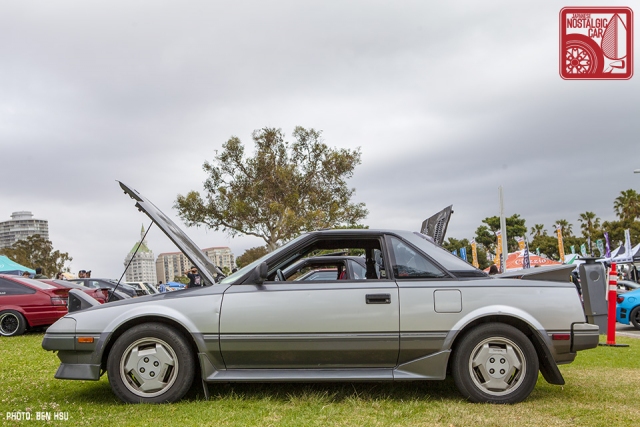 As technology has advanced older cars have required more and more convoluted workarounds to keep up. Land Ark has wired up a system of Bluetooth receivers on his older cars, Yuri installed a modern double DIN head unit on his Supra, while Jan van Kleef swaps out USB sticks.

Some of you refused to bother with those things and just made do with what the car gave you, whether it was Mike P. listening to AM radio or Lupus enjoying the concert hall experience of a Nakamichi era Lexus.

Far and away, however, the most common answer, somewhat surprisingly, was that you chose to listen to nothing at all. Chuck, Brett, MWC, BlitzPig, Long Beach Mike, MikeRL411, f31roger, and Steve all preferred the the soundtracks provided by their cars’ engines. It was hard to choose a winner, but Alan probably said it best:

I roll down the windows (manually, natch), drop down a gear or two, and pin the throttle to the carpet. Four throttles honking to 8400 rippums a few inches behind your head is a hell of a drug.

I have an elaborate, late 1990’s, JDM double-din Pioneer deck with a motorized face and CD/cassette but that’s just for show. AW11s don’t have much space for speakers, which is totally cool with me.