QotW: What’s the worst car buying experience you’ve ever had? 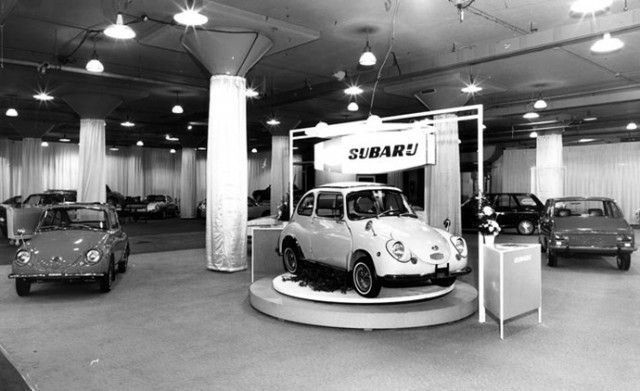 A few years ago a friend of JNC finally bought his dream car, a machine that he’d been  talking about and saving up for for years. It had a Toyota engine, but the rest was a bit more British. After a long search he finally found one in the proper color and condition. It appeared to have been well cared for and the seller seemed honest, so he made the deal in a private party sale on the most expensive car he’d ever bought, happy to have finally achieved his long-awaited goal. Within 24 hours of taking possession, the motor exploded due to oil starvation. What should have been a beautiful ownership experience was marred by a $10,000 repair bill.

What’s the worst car buying experience you’ve ever had?

The best comment by next Monday will receive a prize. Scroll down to see the winner of last week’s QotW, “What’s your most memorable rainy day car story?“. 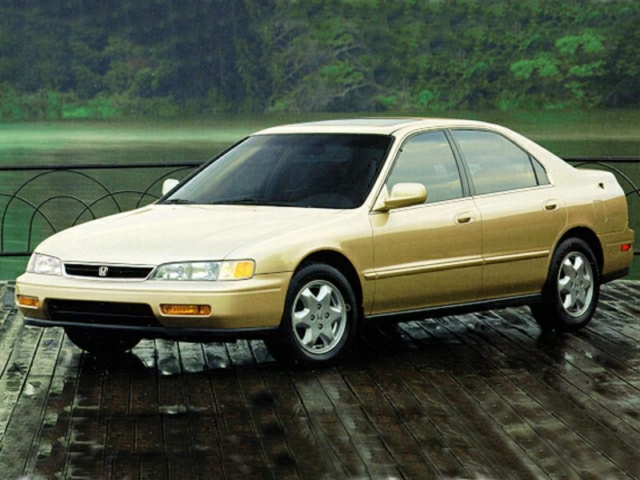 A mid-engined car can be a handful even when it’s dry. We can’t imagine wrestling with snap oversteer in the rain and with oil on the road. The tragedy that befell Ian G. and his AW11 was the most tragic story this week. The most practical advice came from MWC70, who learned the hard way that water spray coming off the tires can dislodge an accessory belt. Getting stuck on a winding mountain road in a torrential storm is a scenario that go from fun to dangerous real quick, as Keith learned on Tail of the Dragon and that Yuri learned on the Usui Touge. While those who grew up in Seattle might get accustomed to the rain like f31roger, those who grew up in SoCal might just want to avoid the flooding that we have ever few years, like Curtis.

The funniest story we got this week was from BroettoNavarro, who tells the tale of a car-obsessed kid that is old enough to appreciate automotive physics but not quite old enough yet to realize that mortal danger is not funny:

I have my share of experiences as a driver, and wet conditions. But none is so intense as that one day I was seating at the passenger seat.

I can’t really recall how old I was. Probably 10 years old…
One day, my family and friends decided to spend a weekend at the ranch. The adults decided that yeah, let the kids (me included) go all in the same car, let them have fun together.

The car was a deep-green Honda Accord Sedan, year/model 1997 (yeah, that info I still recall), I always found these pretty sleek. By the time, it was a rather new ride.

So the driver takes the Accord to the highway. The road soaked wet after an afternoon summer shower. The sunlight reflected beautifully on the asfault, the sky was colored in those pretty shades of dusk. I was seated up front, simply because I demanded so.
I already loved cars and the co-pilot seat was mine, period.

Then, Mr. Driver drove by some water in the middle of a corner.
The rear end of the Honda swung to one side, the driver tried to counter-steer.
I thought “It’s gonna spin just like in Gran Turismo!”

The Accord suddenly pointed to where the driver intended, but that would take us to the wrong side of the road. Mr. Driver tries to negotiate the pendulum effect, but overreacts and the car loses control. It spins on the highway.

I was there up front, and couldn’t be closer to the action! I had the best seat possible at the moment (for a kid, that is).

The Accord gets out of the road, goes up in a grassy hill, and rests next to a lamp post. The car stopped. No one is injured. The car was ok.

I could sense Mr. Driver was a mixture of terror and shame.
At the backseat, my brother wasn’t happy, and my other two friends had mixed feelings.
… and I had the biggest grin in the entire car!

8 Responses to QotW: What’s the worst car buying experience you’ve ever had?