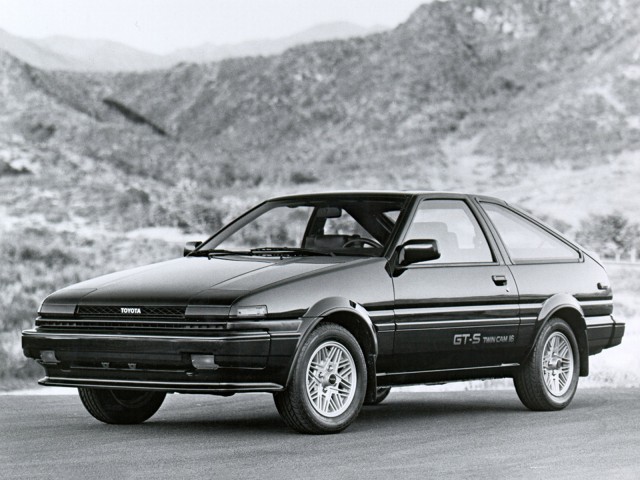 As Nissan designer Ken Lee put it, part of the fun with old Japanese cars is that you have to be in the know to recognize the gem that’s hiding in plain sight. The preponderance of interesting background cars in You’re Under Arrest has led us to think about how amped we get when we see a JNC where it doesn’t belong, ignored by the masses but acting as a dog whistle for people who read this site.

Many moons ago, there was a show called World’s Wildest Police Videos. It’s goal was to repeatedly caution viewers about the vehicular dangers caused by criminals fleeing from the law, all while gleefully showing you the Hollywood style carnage caused by said criminals. It was America’s Funniest Home Videos but with worse narration. Periodically, the unnecessarily intense host would stand in front of a staged accident, showing you what would happen if you were foolish enough to engage cops in a car chase. Most of the cars used in these faked accident scenes, complete with flashing reds and blues, were junkers arranged like Hot Wheels cars, but one day, lo and behold, there was a bone stock Corolla GT-S flipped on its roof. To the producers, it was just an old Corolla; to AE86 fans, it was a travesty.

What say you, dear reader? As always, the most entertaining comment by next Monday will receive a prize. Scroll down to see the winner of last week’s QotW, “What’s the greatest nostalgic Subaru?” 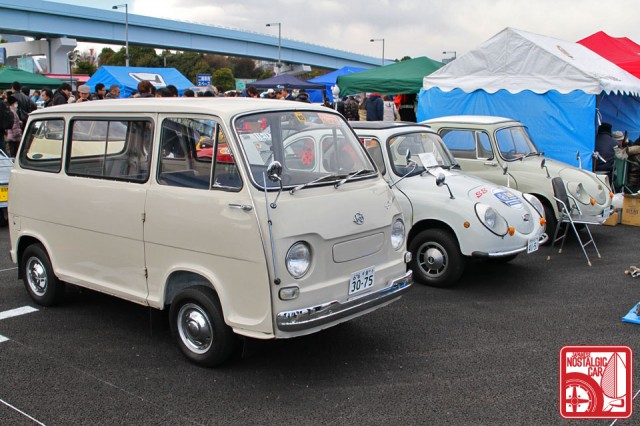 Though we had compelling entries from sublime advocating for the Leone and canalnoises pitching the BRAT, the winner this week is Sammy for his chuckle-inducing description of the Subaru Sambar:

I’m not sure what the proper measure of the “greatest” would be; sales, styling, lineage, engine, speed, least rusty, most plaid, ugliest, prettiest, my head is about to explode.

Well, my vote is for the Subaru 360 Van (Sambar). It is quirky and weird, ugly but handsome. I don’t know what it is about them but people seem to adore them. It’s like nothing Subaru has made since, it’s totally unique in a sea of ubiquitous and pedestrian econo-cars from Japan. I heard it called a refrigerator on wheels for styling and a chainsaw on crack for the engine. But, without a doubt, it’s a head turner and everyone needs to know what it is then wants a ride.

It’s a 356cc, 25 hp, air cooled, two stroke engine with a top speed, depending on the angle of the hill you’re going down, of around 65 or so. The fuel is mixed on the fly (at different ratios depending on speed) with an oil injector to save you from having to mix it up first. It sits on 10″ tube tires on a split rim. And, there is a little flap up front that let’s in cool air when things heat up. Yeah, you have to be moving, but who wants to be stopped at a light anyway?