QotW: What’s the story behind your first car? 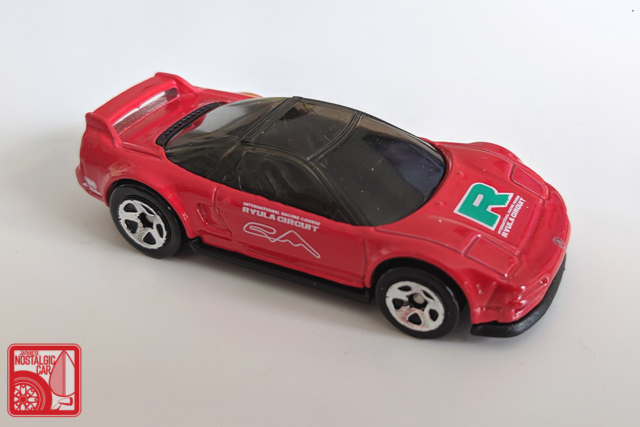 Remember your first car? No, not that one, your first car. It was probably three inches long, made of diecast metal, and ran on childhood dreams. Think of the way it felt in your hand, how fast it rolled, how beautiful it was to look at. Think of how you couldn’t wait to grow up and get the real thing. Of course you remember that car. It was the starting point of lifelong obsession with all things automotive. In honor of Ryu Asada, our QotW this week (belated due to extenuating circumstances) is about this first love.

What’s the story behind your first car?

The most entertaining comment by next Monday will receive a prize. Scroll down to see the winner of last week’s QotW, “What’s the rarest ‘normal’ JNC you’ve spotted in the wild?” 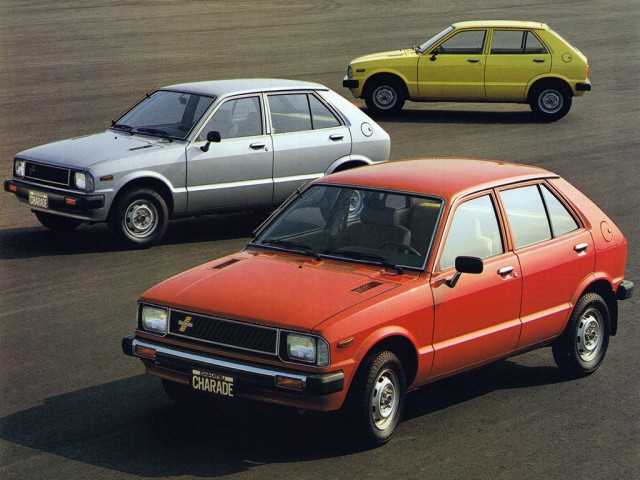 Many of the replies this week centered around shrinking or defunct marques, Collin‘s Plymouth Sapporo sighting. Kevinx had a double-whammy having spotted both an a Impulse and Daihatsu Rocky in the wild. Meanwhile, nlpnt offered this excellent breakdown of the two rarest categories of JNC.

Then there were the once unremarkable cars that are now cause for head-turning, like speedie‘s sighting for an original RAV4 two-door, Sam‘s observing of an unmolested A60 Supra, or j_c‘s witnessing of a well-maintined E90 Corolla Wagon. My_Fairlady_ZFG cheated a little bit, as his dad has just purchased a Mazda 818(!).

Of course, what’s rare is heavily dependent on which part of the world you hail from. For Angelo, it was a four-door Isuzu Gemini. In Christoph‘s neck of the woods, the once ubiquitous Mitsubishi Tredia is now nearly extinct. Where Banpei lives, the M10 Nissan Prairie is so rare that two sightings seven years apart turned out to be of the same car.

The winner this week, Raul, hails from Chile and gave us a brief but very educational lesson on his country’s history of the Daihatsu Charade:

I live in Chile, back when I was a Kid in the 90’s the Daihatsu Charade G10 and G20 where everywhere. In the 80 thousands of these cars where sold, even the myth says that these more of those models where sold here than in Japan, it was cheap, excelent gas mileage compared to American and European cars sold here until the arrival of the Japanese, it even beat on their own game another euro “citycars” like the Citroen LNA, The Renault 5, The Mini or Fiat 147/127, this small Japanese car was the first car of many Chilean families… it even was used as a Taxi and you can find them literally everywhere from big cities to small towns in the countryside. You easily can find them on streets until early 2010’s, but lately this little car have become super hard to see, I fear most of them where junked, or sold as parts or even as scrap metal and the ones that still survive has acquired a “cult” status car between enthusiats in Chile. The succesor genrations of Charades, like the G11 or the 90’s G100 ones never reached the success of the First one and Daihatsu slowly faded away in the early 2000’s of our market.

permalink.
This post is filed under: Question of the Week and
tagged: minicars, QotW, Ryu Asada.

19 Responses to QotW: What’s the story behind your first car?