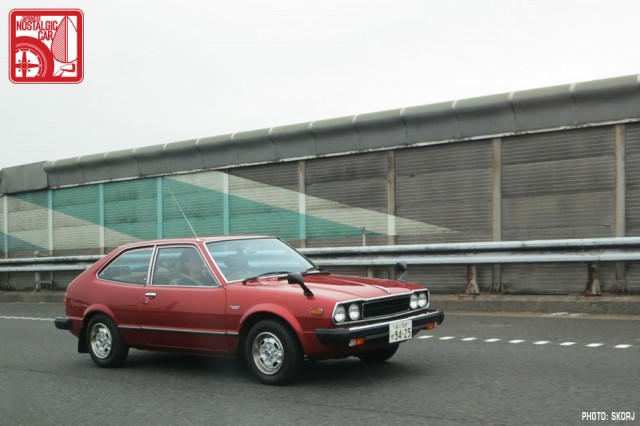 When we are out our radars are usually tuned to rare JNC sightings (much to the annoyance of our spouses). Of course it’s incredible when you see a 2000GT in morning rush hour traffic, but a once-common-now-rare car in good condition can brighten your whole day as well. Even “Normal” JNCs are getting scarcer on the streets, so seeing one still kicking is always a treat.

What’s the rarest “normal” JNC you’ve spotted in the wild?

The most entertaining comment by next Monday will receive a prize. Scroll down to see the winner of last week’s QotW, “What’s does the Fairlady mean to you?” 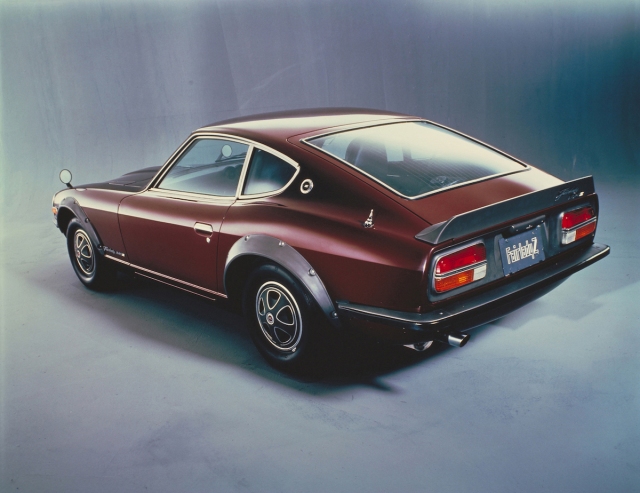 As one would expect from one of the most — if not the most — famous Japanese sports car, the name Fairlady means a lot of things to a lot of different people. For some it was the introduction to the culture of Japanese cars that we know and love today — for Banpei it will always recall Japanese video games, for cesariojpn the manga and anime star of Wangan Midnight.

For others, it’s more personal. To Negishi no Keibajo it brings back memories of his mother hand-stitching the interior of his Z. For Sam, a 280Z 2+2 represents hope for a new family. For Lee L, it recalls his grandfather’s S130 that influenced his automotive journey. For My_Fairlady_ZFG, it represents the memory of an inspiring teacher and the blood, sweat and tears involved in learning how to restore a car.

The winner this week, however, is Alan T., who gave an excellent schooling of the name’s origins and what it represented in the automotive world:

It always strikes me that people talk about Kawamata’s choice as though it was less thought-through than it actually was.

Here’s the thing. ‘My Fair Lady’ was of course based on George Bernard Shaw’s stage play ‘Pygmalion’ (in Greek mythology, Pygmalion was a sculptor who fell in love with one of his sculptures and – in doing so – he brought it to life) but Lerner and Loewe’s adaptation gave us the figure of Phonetician Henry Higgins attempting to transform a simple working class, downtown London flower-selling girl into an upper class, uptown London ‘Mayfair lady’. There it is. That’s the pun. Flower seller Eliza’s working class accent mangled ‘Mayfair lady’ to sound like “Myfair lady”…

Transposing this tale into the world of cars, we have Nissan playing the part of Henry Higgins and rising to the challenge of passing their new ‘sports’ car off as something that can proudly rub shoulders with the products from established sports car makers. Maybe something of a reach when the ‘Fair Lady’ emblems were pinned on the SP212, but by the time it was attached to the SP310 it could be argued that the model was indeed punching above its weight and was the equal of sector and price point contemporaries from the likes of FIAT, Renault, Triumph, Austin-Healey and MG et al.

So, humble Fair Lady – with the right clothes, the right accent and the right manners was easily good enough to run with the Mayfair Ladies. Quite a neat little back story if you think about it, and certainly a lot more thought-through than the name’s detractors usually seem to understand. Typical bonehead reaction: “it’s gay”… and this from people happy to ride around in Mustangs, Camaros, Chargers and Barracudas, as though a car cannot be feminine.

Yutaka Katayama didn’t like it, but he hated Kawamata and probably would have hated any name chosen by him. Choosing to draw a line between Japanese domestic models and export models by not using ‘Fairlady’ for export markets was certainly more divisive than necessary. My cars wear their original ‘Fairlady Z’ and ‘Fairlady 240Z’ emblems as badges of honour. Its very likely that anyone who gives them the stink eye doesn’t know the back story.

22 Responses to QotW: What’s the rarest “normal” JNC you’ve spotted in the wild?