QotW: What’s the one tool you can’t live without? 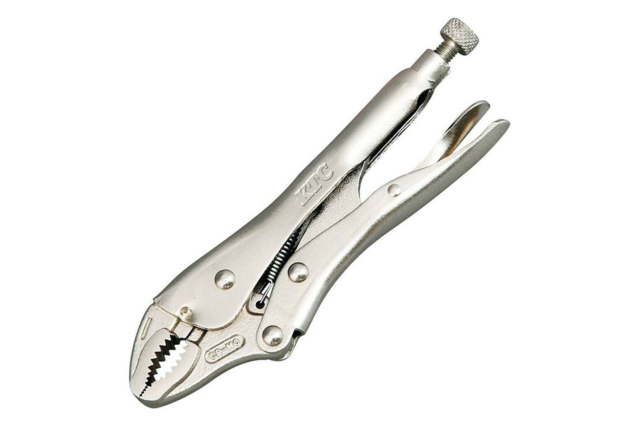 Today, May 9, is Tool Day in Japan. It’s a relatively new holiday, founded only in 2021 by KTC, Japan’s number one tool company. The purpose of Tool Day, according to KTC, its to spread knowledge about tools, their correct usage, and maintenance methods. They recommend that on this day, owners learn how to use the tools properly, clean and polish them, or use  them to maintain a car.

A well-kept tool box is key for any JNC owner, but it takes time to build. At the very minimum, a set of metric wrenches are a must-have. On the other end of the cost spectrum, so is a torque wrench if you want to do anything beyond an oil change. In an emergency situation there’s not much than can beat a set of locking pliers, which can double as screwdrivers, wrenches, or even a make-shift differential. They’ve gotten us out of many a jam.

What’s the one tool you can’t live without?

The best comment by next Monday will receive a prize. Scroll down to see the winner of last week’s QotW, “What cars would you put in your $250,000 dream garage?“. 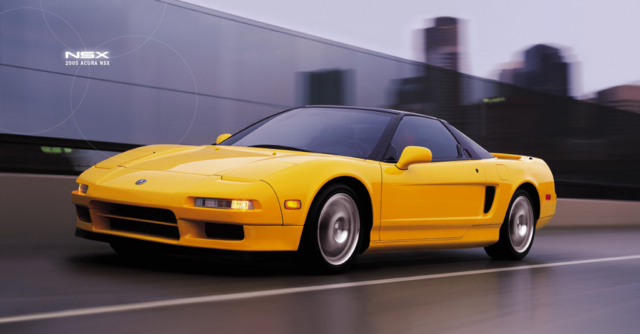 As much as we’d like to award the win to jan groenendijk‘s list with multiple variations of the Mitsubishi GTO or Fred Langille’s list with all the Pike Factory cars plus an armored personnel carrier, in terms of well-rounded collector cars we think Taylor C. hit the nail on the head.

For a set of “forever cars,” I wouldn’t mind having these in the garage. Definitely a noticeable departure from my previous wish list, but I guess this list tries to focuse on JDM as well as “collector,” however I feel that “collector” is subjective.

16 Responses to QotW: What’s the one tool you can’t live without?