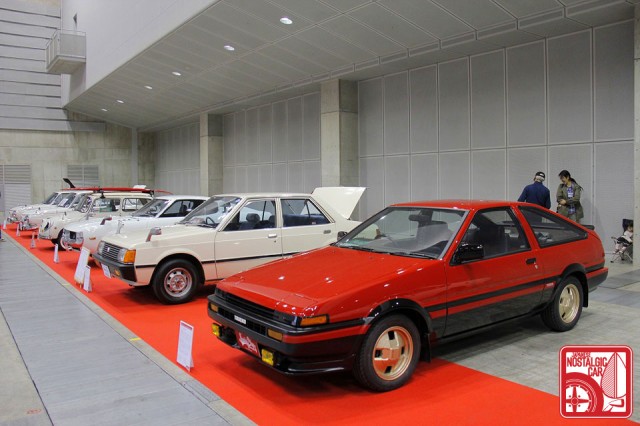 We at JNC often play fantasy garage games, some of which turn into Questions of the Week. The latest one involves selecting eight (8) collector or fun cars, no more, no less. This does not include your daily driver, but these have to be forever cars, meaning you’re stuck with them for the rest of your life. The budget? $250,000.

You’ll be building your collection from scratch, and you may keep one (1) car from your existing real-life fleet if you choose. However, you’ll have to subtract the value of what you paid for it originally from the total. If you want any more, you gotta buy the rest at current (inflated) prices. The idea here is to help a normal person with some ambition come up with a plan for future acquisitions. Can you narrow a list of dream cars down to a Top 8, and could that list be acquired for $250,000?

The best comment by next Monday will receive a prize. Scroll down to see the winner of last week’s QotW, “What’s the best road trip car for the whole family?“. 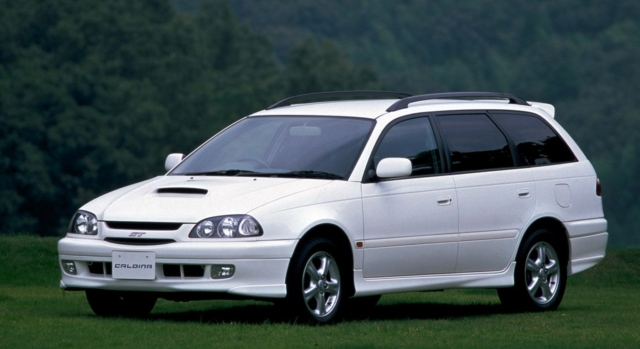 It was a difficult question to answer, which is precisely why we asked it. Michael K. got right to the point with the Acura TSX Wagon but added, accurately, that most options these days don’t come from Japan. Maybe that’s also why we got several non-J-tin answers as well, like Jonathan P‘s 2007 Ford Taurus, エーイダン‘s PT Cruiser, and Mike RL411‘s Buick Electra.

The fun-to-drive requirement really threw a wrench into the equation. Sorry, we absolutely love the Nissan Stanza Wagon that Scotty G proposed, and we own a Toyota Van like the one Sammy B suggested, neither is going to set your hair on fire. And a JDM van’s electronically operated curtains are an objectively excellent feature for long trips, as Gamble argued, but back roads bombing ability would be an equally good antidote for heat exhaustion.

And while we have absolutely no doubt that Fred Langille had a blast in his 1981 Datsun GX, a German girlfriend is probably a lot more forgiving of cramped cabins than a couple of bored kids. Lee L got closer to the heart of the matter with a Nissan Maxima, while Kevin H. gave us a well-reasoned argument for its JDM counterpart, the R33 Skyline GT-R. In the same vein, Bob offered the luxury counterpart, an Infiniti Q70.

Ultimately, we had to side with Saii, who won the week by nominating a factory turbocharged, AWD wagon with the running gear of a Celica GT-Four:

Toyota Caldina GT-T. Plenty of space being a wagon. Plenty of pulling power with the 3S-GTE, and 4WD to get you everywhere from snowy mountains to the beach. Its a Toyota so it will never break. The interiors are also surprisingly comfortable, bigger than the corolla, while still being basic and bullet proof.