QotW: What’s the last year that had cars which interested you? 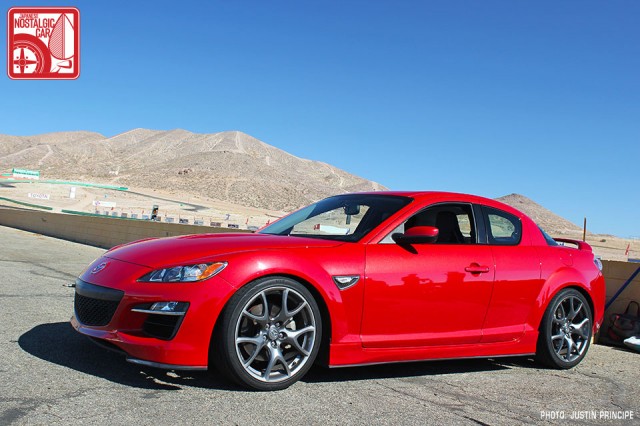 If you’re a glass-half-empty type of person, you’re probably not excited about where the automotive industry is headed. Each year that passes, there seems to be fewer and fewer enthusiast cars, and the ones that come out are compromised in some way. If you’re a glass-half-full type of person, you might think that the best is yet to come. With the advancement of technology cars perform better than ever, and new architectures like battery-electrics and PHEVs will offer things traditional combustion engines could only dream of.

What’s the last year that had cars which interested you?

The best comment by next Monday will receive a prize. Scroll down to see the winner of last week’s QotW, “What’s your Honda Civic story?“. 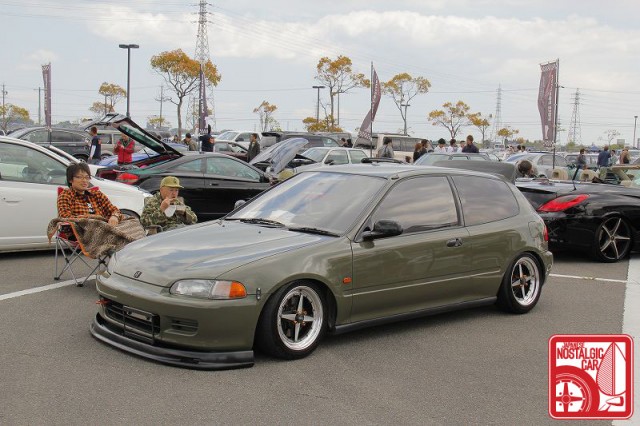 If you, as a car enthusiast, were alive and licensed in the 90s, driving a Honda was a unique experience. Before Fast & Furious came out, the tuner scene was still somewhat underground. Every outing was an adventure, scanning the road for other Hondas. Sometimes it was a hunt-or-be-hunted situation, other times a friendly rev to let others know you were in the same “club”. Those were the days. The winner this week is Azfer, who regales us with a story from that time.

Oh boyy…I have a few but the best one that I remember vividly is from Dec 2001 where I got to live out my Fast and Furious/Grand Turismo fantasy in a 5 spd 92 Civic LX with 140k on it. I drove from Philly to Chicago in 9 hours (normally it’s a 12 hour drive) in my friend’s car with him enjoying the action from the passenger seat; what his reaction was when he woke up and witnessed what was going on is a story in and of itself (keep on reading).

It was on Christmas Eve and there was literally no one on the road, except another random 97 Civic that we saw some time after we’d left. The Grand Turismo part of the fantasy was being able to experience drafting which was INSANE to the newly licensed me. The Fast and Furious fantasy was, well, Civic vs. Civic showdown on the interstate. To my friend and my surprise, our Civic was always able to pull away from the 97 Civic, even though both were stick shift and the other one was obviously newer. When the stranger and us had to part ways, we both smiled at each other, waved our hands, and wished each other safe travels.

So my friend had fallen asleep fairly quickly when we set out. I saw the 97 Civic and can’t remember how it started but we both just sent it. When my friend woke up, he looked at the speedometer and rubbed his eyes a few times because he couldn’t see the needle, LOL. He then quickly put on his glasses and tried to look at it again and still couldn’t see it. He asked me what’s going on and I told him to look over to his right and there was the 97 Civic. When he realized what was going on, he peed his pants (hahaha, j/k!). He got an adrenaline rush and he just couldn’t believe what was going on and double checked his seat belt.

When my friend bought the Civic, he had no idea about how cool they were. After this trip, he found a new love for it. I knew the Civic was special but having to experience it that way is a memory I’ll never forget.

16 Responses to QotW: What’s the last year that had cars which interested you?