QotW: What JNC trinkets do you collect? 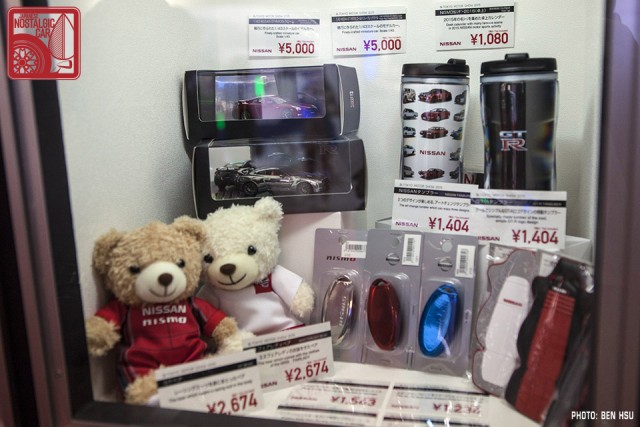 My office desk has everything from the latest JNC Hot Wheels, to an Auto Salon media badge with a sticker from Top Secret on it, to canned coffee promotional Super GT replica race cars. I kind of gravitate to any and all things car-related, especially JNC (remember that Blade Runner record with the FC RX-7 on it?). How about you? Is there anything specific you collect, or are you like me and just got for whatever floats your boat?

What JNC trinkets do you collect?

The most entertaining comment by next Monday will receive a prize. Scroll down to see the winner of last week’s QotW, “What makes you cringe about the current JNC culture?“ 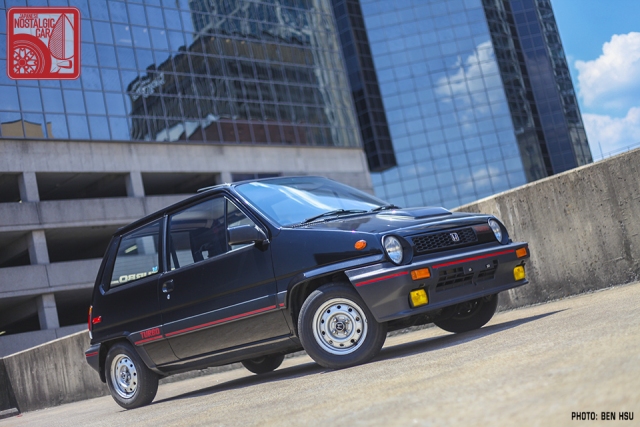 Last week, we decided to poke the bear and ask what makes you cringe about the culture. Some mentioned stickers, the ruination of classic metal in favor of bell bottom side skirts and hella flush overfenders with stretched tires. A nod goes to CobaltFire who mentioned the issues of safety being tossed to the side in favor of aesthetics (a side note. those original XR-4s may look really cool, but old metal gets brittle and can degrade to a state that compromises the whole car. There are so many good quality wheels, even re-pops with better manufacturing processes. Keep the classics on display).

That said, the winner this week is Satoshi who identified that the hot trends are heating up the prices as well. Many new to the hobby are there because it’s trendy, and can bump prices out of reach for those that actually want to care for the car. I hear ya; just as I am making some money, those manual with rollback roof-top Nissan Paos keep getting more expensive.

– The tendency to think that because it’s a JNC, it has to be great. I’m sorry it’s not. I’m fed up with all the “Jalopnik style” articles that goes like “I saw this photo of this *insert random JNC of your choice* and now I need it”. This is only building fake hype, based on nothing. This is how we get to pay thousands of $ for cars that nobody wanted back in the days (especially in central Europe where I live). 80’000$ for a NA1 NSX ? 60’000$ for a JZA80 Supra (automatic…) ? Come on ! And that’s not the end of it, because now it’s 15’000$ for a SW20 MR2, 50’000$ for an S30 Z, and the list goes on, 30’000$ for a TA23 Celica. This is just crazy, and I’m not even talking about R32’s. Only because fanboys keep the hype on internet, thinking that those cars were the stars of the shows in the 90’s, but they were not. They were genuinely awesome cars, but never sold properly, especially the top of the range ones (NSX, Supra, RX7, 3000GT). I’m a hardcore JNC enthusiast, owned many of them and daily drove them, but I found my limit there. I’ve been disappointed with all of them as long as I considered them according to what’s being said on the internet. The only ones that lived up to their hype are the NSX and the Miata. I really started to enjoy them the moment I took them for what they were and not what people dream about them.

19 Responses to QotW: What JNC trinkets do you collect?