QotW: What is the most “Japanese” car? 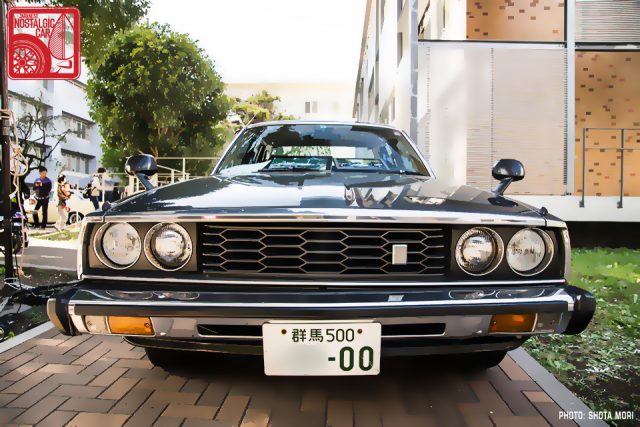 On this day 45 years ago, August 8, 1977, the fifth-generation Nissan Skyline debuted. We know the car today by its nickname, the Skyline Japan. It originated from the car’s ad campaign slogan, which claimed (by way of translation), “A famous car born from the Japanese climate.” Of course, back in 1977 the Skyline name was barely known outside of Japan and without the name, there wasn’t much about the mid-size sedan that signified it as uniquely Japanese. Hindsight offers us a different perspective but perhaps readers can identify a car that best represents Japan.

What is the most “Japanese” car?

The best comment by next Monday will receive a prize. Scroll down to see the winner of last week’s QotW, “What is the best engineered Toyota?” 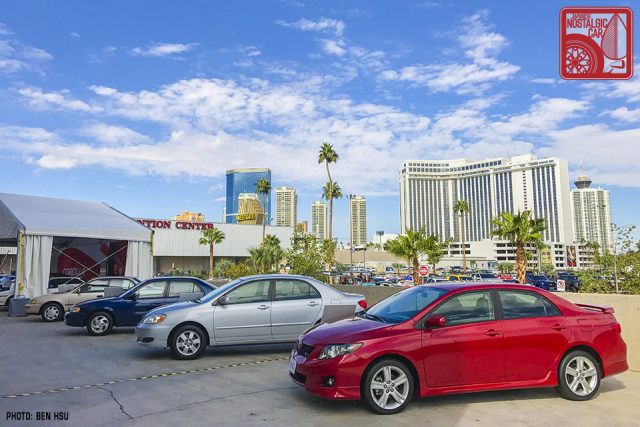 From the moment we asked the question, we expected to have several nominations of various cars that weren’t Toyotas at all, but which wore the Lexus badge. You did not disappoint, with nominations for the GS/Aristo both old (Lupus) and new (Long Beach Mike), the SC/Soarer (dankan), LS (J Wilson), and LFA (fuel10922). Honorable mentions went to cars that were very Lexus-like, such as the Crown (Brian Trevan) and Century (Michael K).

However, the winning answer bucked the trend and made us reconsider the premise of the question itself. Thank you, RamenEater3000, for the new perspective:

Corolla (All variants). A car so ubiquitous, and ticking so many different boxes for different people, with different use cases. A Corolla can take the guise of utilitarian, bording, practical, or light, sporty, quick – but the one common, undeniable factor across all models, in all markets across the world, is that the Corolla is synonymous with reliability. That is why I nominate it as the “best engineered Toyota”. In my opinion the best engineering is not defined by how complicated or cutting edge a car is, but by the spectacular acheivement of designing a well rounded, reliable, durable and enjoyable car, able to be manufactured and sold at a modest price point. Further (and perhaps even more importantly) with simple engineering that keeps replacement parts, repairs, and maintenance costs low for long term ownership.

7 Responses to QotW: What is the most “Japanese” car?