QotW: What is the best engineered Toyota? 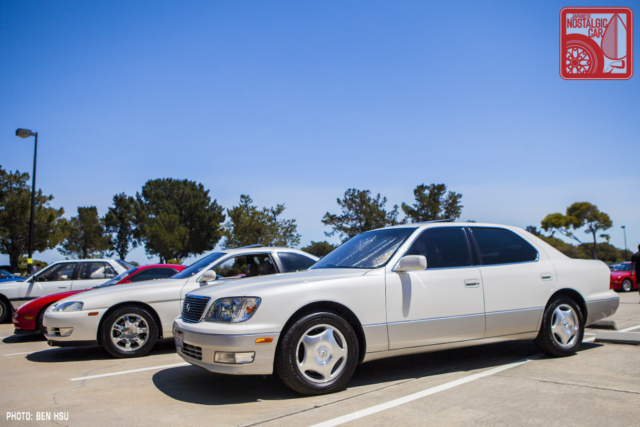 In 1985 Japan’s Patent Office named the country’s 10 greatest inventors. As it turns out, a full six out of the ten came from Japan’s central region. The most famous among them, at least to automotive enthusiasts, was Sakichi Toyoda, founder of what the company we know today as Toyota. That is why Toyoda-san’s home prefecture established August 1 as Aichi Invention Day. It was 125 years ago today, on August 1, 1897, that Mr Toyoda received the patent on the automatic loom upon which the Toyota empire was built. In that spirit, our question for the week is:

What is the best engineered Toyota?

The best comment by next Monday will receive a prize. Scroll down to see the winner of last week’s QotW,  “How do you encourage a kid who’s just discovering cars?” 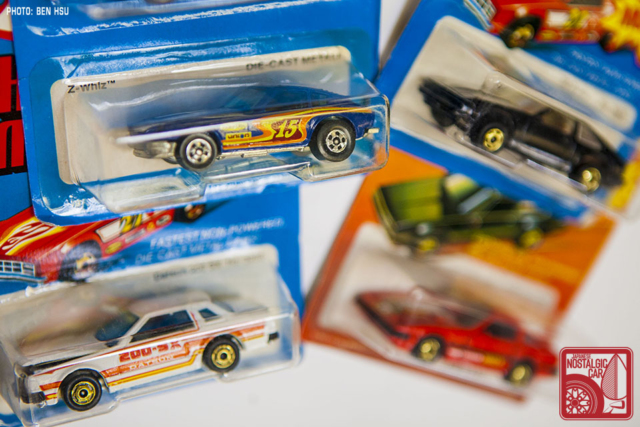 Several respondents said video games were the key. Taking Angelo, Yuri, and エーイダン‘s responses together, it would seem that some version of Gran Turismo and a proper steering wheel controller would be the ideal combo. Zachary Jones suggested the time-honored tradition of letting the kid be by your side as you wrench on your actual car. Or if they’re a bit older, like in Geoff‘s case, let them build their own car. Elrik‘s suggestion of taking them to an actual race is a great one, as was speedie‘s library of automotive history books.

Others provided cautionary tales of what not to do. Taylor C. warned that it was easy to overdo it, while Jeremy A. reminded us not to put down even the biggest underdogs. All sage advice.

This week, Alan provided what was probably the best all-around recommendation. It had a little bit of everything:

A big part of how I encourage my kids’ interest in cars is also through Hot Wheels. Lots and lots of Hot Wheels.

And yet more Hot Wheels.

Whenever I work on one of our cars, I invite them to help. When I go to a car museum or a race track, I take them with. When I buy a new car book or magazine, we look through it together. I point out interesting cars on the street, build up their knowledge, and then randomly quiz them. The quizzes in particular are big hits.

We don’t have much time for screens around our house, but when we do, we watch Noriyaro, old touring cars, drag racing, WRC, hillclimbing, stock cars, sprint cars, monster trucks, or anything motorsports related.

We’re all very much about digging deep in our family, and presenting the prospect of owning and caring for special vehicles – machines that escape the attention or understanding of the detached, distressed and distracted masses – really strikes a chord with them.

There are limitless ways to instill passion in your children, but they all start with you and your own passion. Be excited and interested, and they will follow in your footsteps.

8 Responses to QotW: What is the best engineered Toyota?