QotW: What do you want to know about living in Japan? 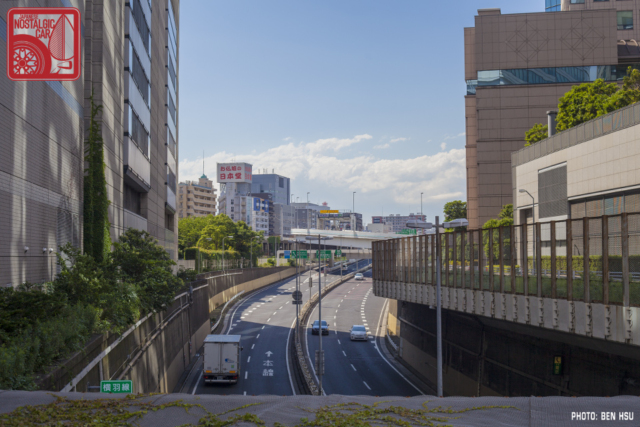 We’re doing our first AMA (Ask Me Anything). As one of the JNC staff living in Japan, I can say that one of the best things about it is the daily exposure to all things JNC. Want to know more about a car? Head over to a bookstore and grab a copy of the numerous magazines or mooks available. Want to start a crazy JNC garage? Go for it, as long as you have a parking space approved by the local police force. Living in Japan is not just about geeking out on JNCs, though. This is a whole different world and culture. We’ll do our best to answer, so:

What do you want to know about living in Japan?

The most entertaining comment by next Monday will receive a prize. Scroll down to see the winner of last week’s QotW, “Do you rock JNC gear on the regular?“ 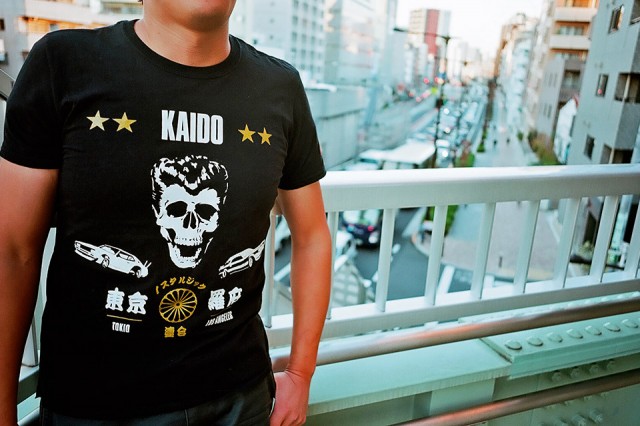 Last week we asked how you rock your love for JNC on your human billboard. Unsurprisingly, wearing a cool JNC shirt is known to attract a crowd of interest and props or the approval of strangers when rocking a 30-plus-year vintage polo in race trim, as Michael Jue and Mark Newton-John discovered.

Speedie curates his wardrobe depending on what’s in his stable (something I subscribed to for years); Styles found his shirt selection is perfect for striking up new conversations — even at a, ahem, gentleman’s club, which earned him a seat in a sweet R34. Whatever the venue, JNC gear seems to be the right wardrobe choice.

I wear my Kaido and Showa Motor club shirt often, but more casual around home use now, as they’re getting a little old, and the black one is fading, so I really should get around to placing a new order…..

I was at a strip club before a concert once (an old tradition a buddy and I have when going to gigs at Auckland’s Spark arena), and one of the dancers asked if that was the name of the band I was going to see…. lol! I had to tell her what it was all about, it turns out she has an R34 Skyline!

permalink.
This post is filed under: Ask Me Anything, Question of the Week and
tagged: QotW.

44 Responses to QotW: What do you want to know about living in Japan?