QotW: What car should my fiancée get? 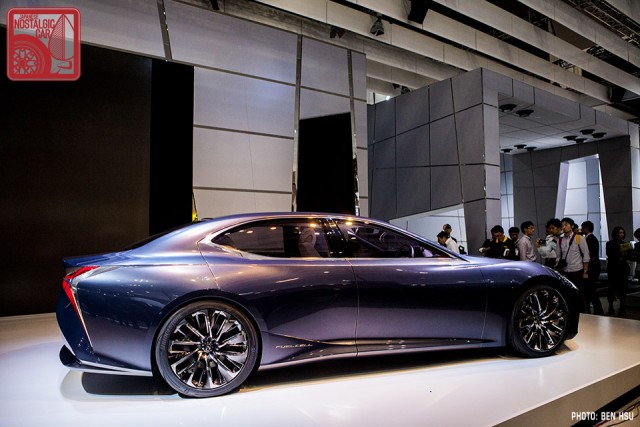 My fiancée is buying her first car. Having lived in New York City for 17 years, where cars are nothing more than two-ton magnets for parking tickets and dents, she’s had no reason to own one. Now in LA, without wheels, she can’t even grab a bagel. Here are the requirements:

What car should my fiancée get?

The most entertaining comment by next Monday will receive a prize. Scroll down to see the winner of last week’s QotW, “What sacred model name should never be revived for a crossover?” 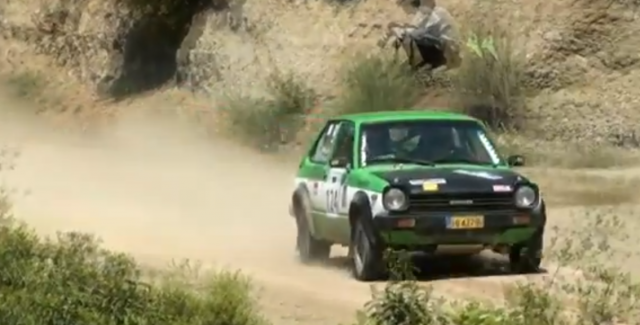 It was a really tough decision this week. Power Tryp‘s was chilling because you could almost see Nissan doing something like that, and his closing request to Nissan made us lol. The winner by a close margin though was Bryan, who’s pain was almost palpable yet also comically penned.

Assuming the Supra is safe with the BMW venture (another discussion). MR2 I would also just think doesn’t make sense given the meaning of the name.

As others have mentioned, I’d hate to see it happen to the Celica, my car of choice over the years. I don’t want to think about it. Side note – the Celica should be revived, but in retro styling (1st gen) and RWD. I mean, come on, all the old muscle cars are doing it, why can’t Toyota do it to the car they birthed to be the mini-econo-muscle car?

I would gouge my eyes out if I saw a Starlet badge on a crossover. I might resort to industrial sabotage, or some other illegal activity of some sort if they used 2000GT. Or at least end my long-standing, long-suffering devotion to Toyota. (This coming from a Cleveland Browns fan…)

permalink.
This post is filed under: Question of the Week and
tagged: lexus, QotW.

81 Responses to QotW: What car should my fiancée get?